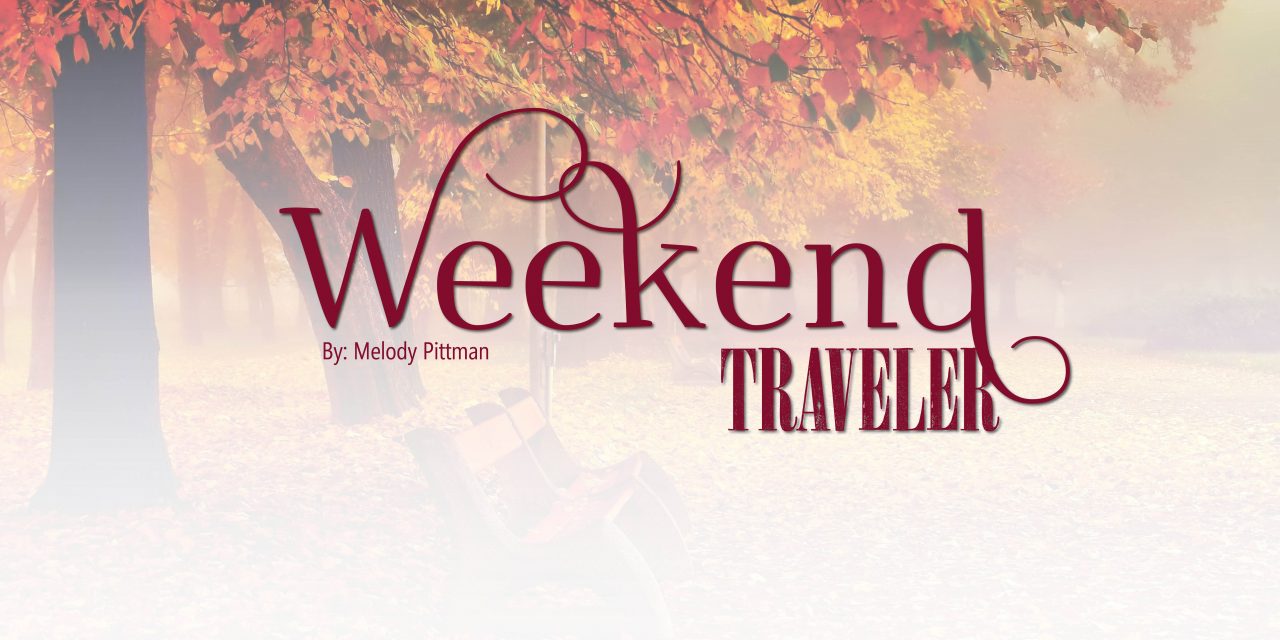 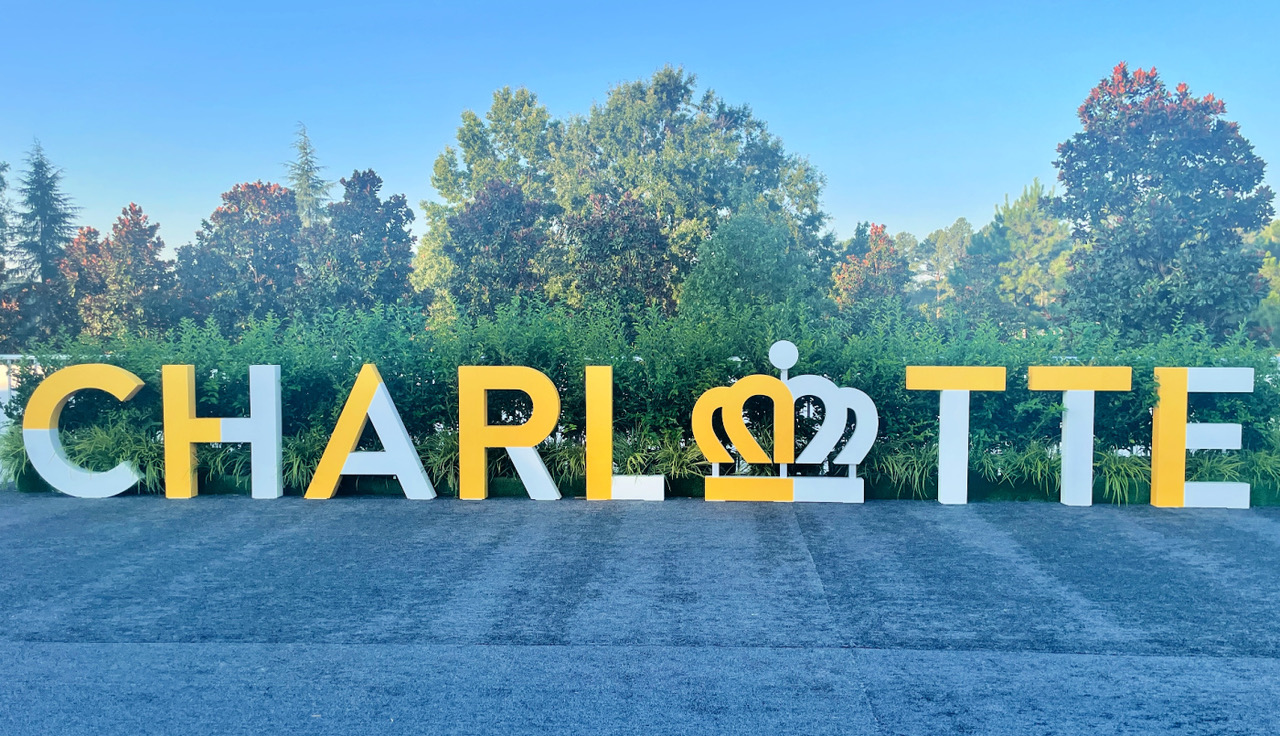 WHAT TO SEE & DO IN CHARLOTTE, NC

“Charlottes got a lot” is the city’s tagline, and that could not be more accurate. Charlotte is full of one-of-a-kind attractions and unique opportunities.

The U.S. National Whitewater Center is the world’s premier outdoor center, with 1,300 acres of land to explore,. Here, you can whitewater raft on the world’s largest human-made whitewater river, kayak, zip line, rock climb, mountain bike, ice skate, do yoga, and more. There is a fee for all activities and parking, but it’s free to come walk around. 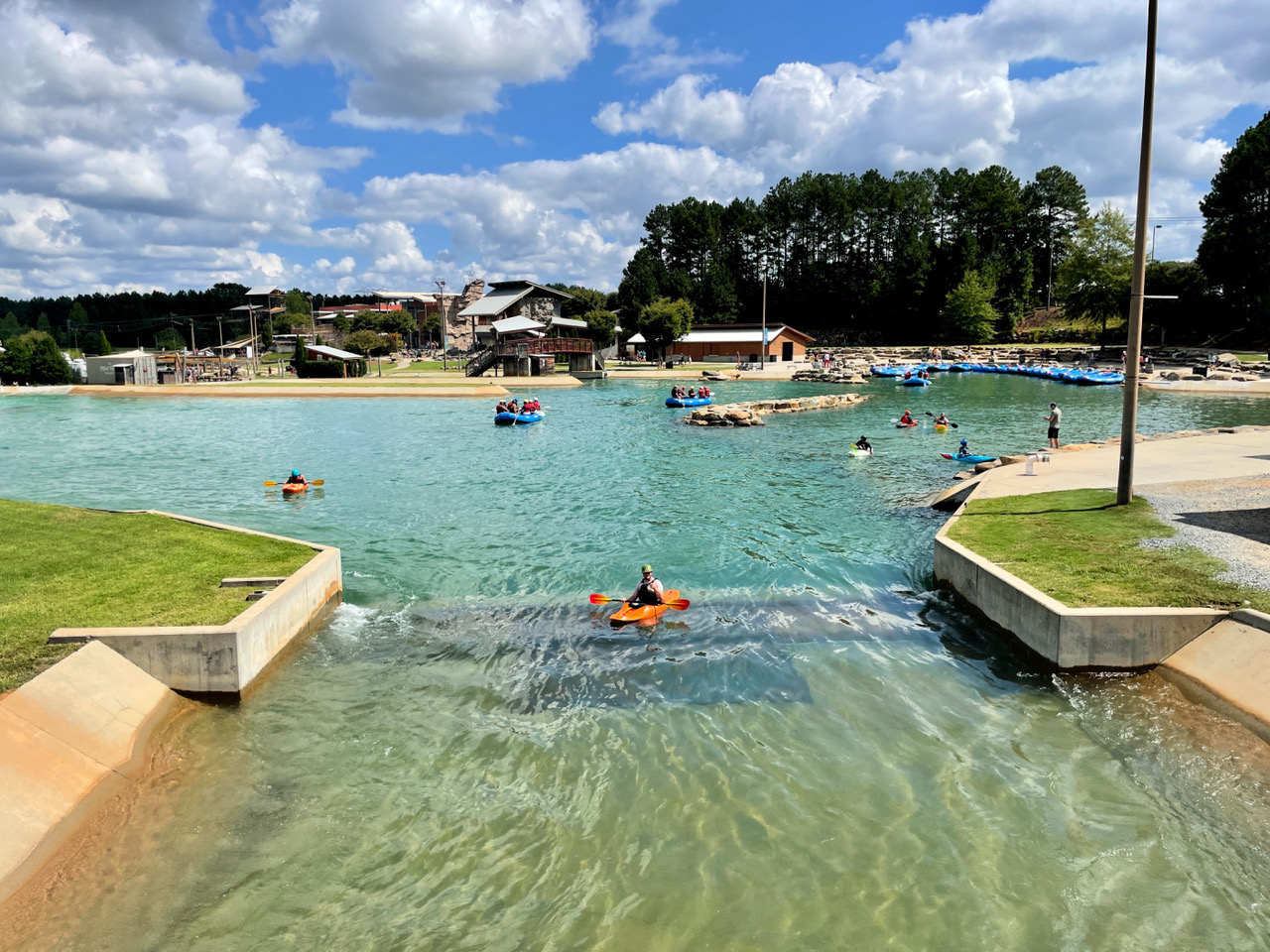 Explore the legacies of NASCAR legends while immersing yourself in the excitement, passion, and history of the sport a the NASCAR Hall of Fame. This high-tech venue has artifacts, hands-on exhibits, and a state-of-the-art theater. If that’s not close enough to the action, you can attend a NASCAR race down the road at the Charlotte Motor Speedway.

Charlotte’s Bank of America Stadium is a great place to see a sporting event. It’s home to the Carolina Panthers NFL team September through December, the Charlotte FC Major League Soccer team February through October, and the College Football Duke’s Mayo Bowl at the end of December. Bank of America Stadium also hosts concerts from time to time.

The Puttery offers adults the chance to play mini golf in a really swanky setting. Choose from the Library or Conservatory course, grab a craft cocktail from the bar, and have a fun night out. All guest must be 21+ years old. Reservations are recommended. 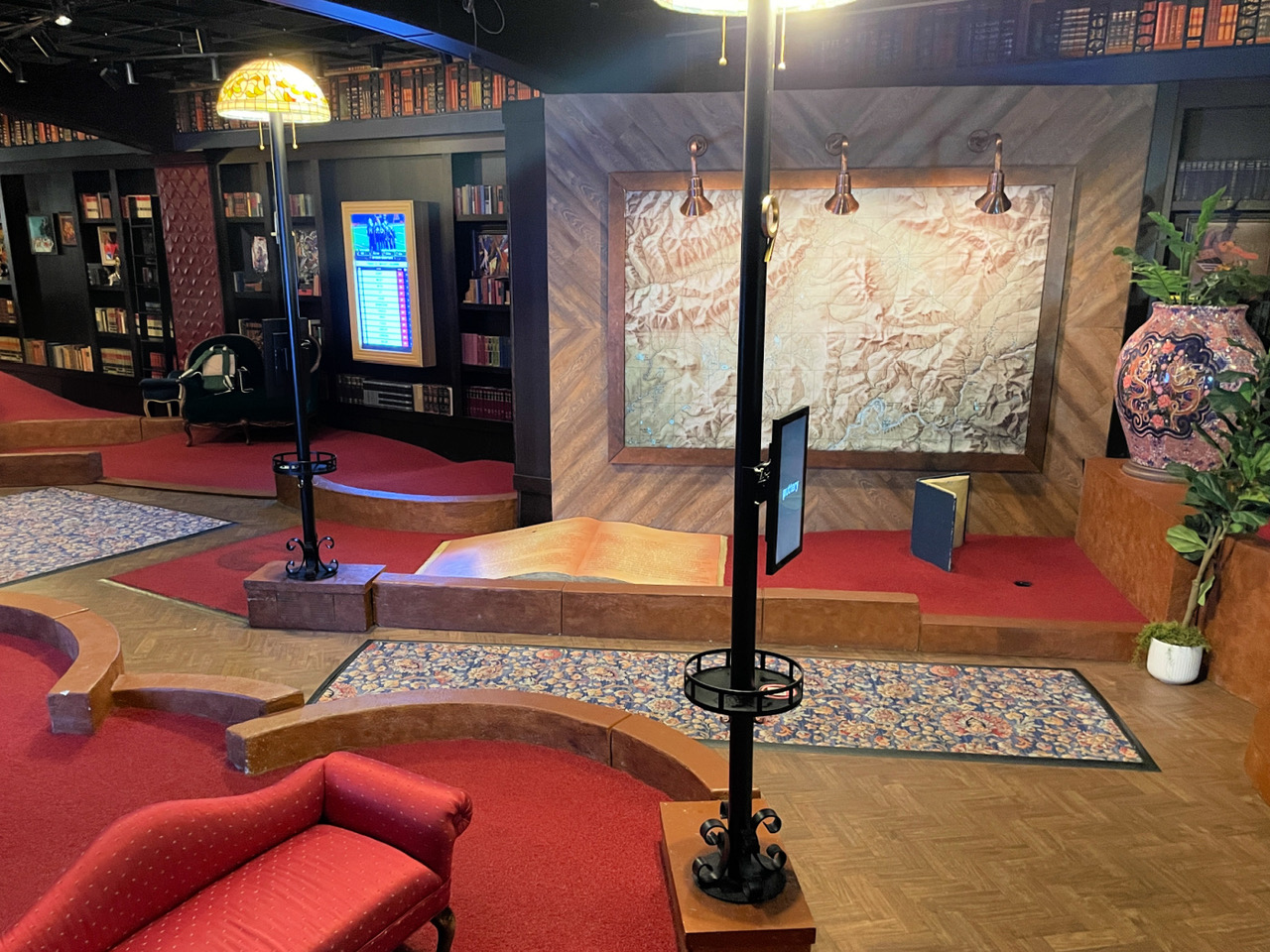 The Daniel Stowe Botanical Garden is an attraction for all seasons. Reconnect with nature through its 110 acres of spectacular grounds, including a beautiful conservatory full of tropical plants and orchids. 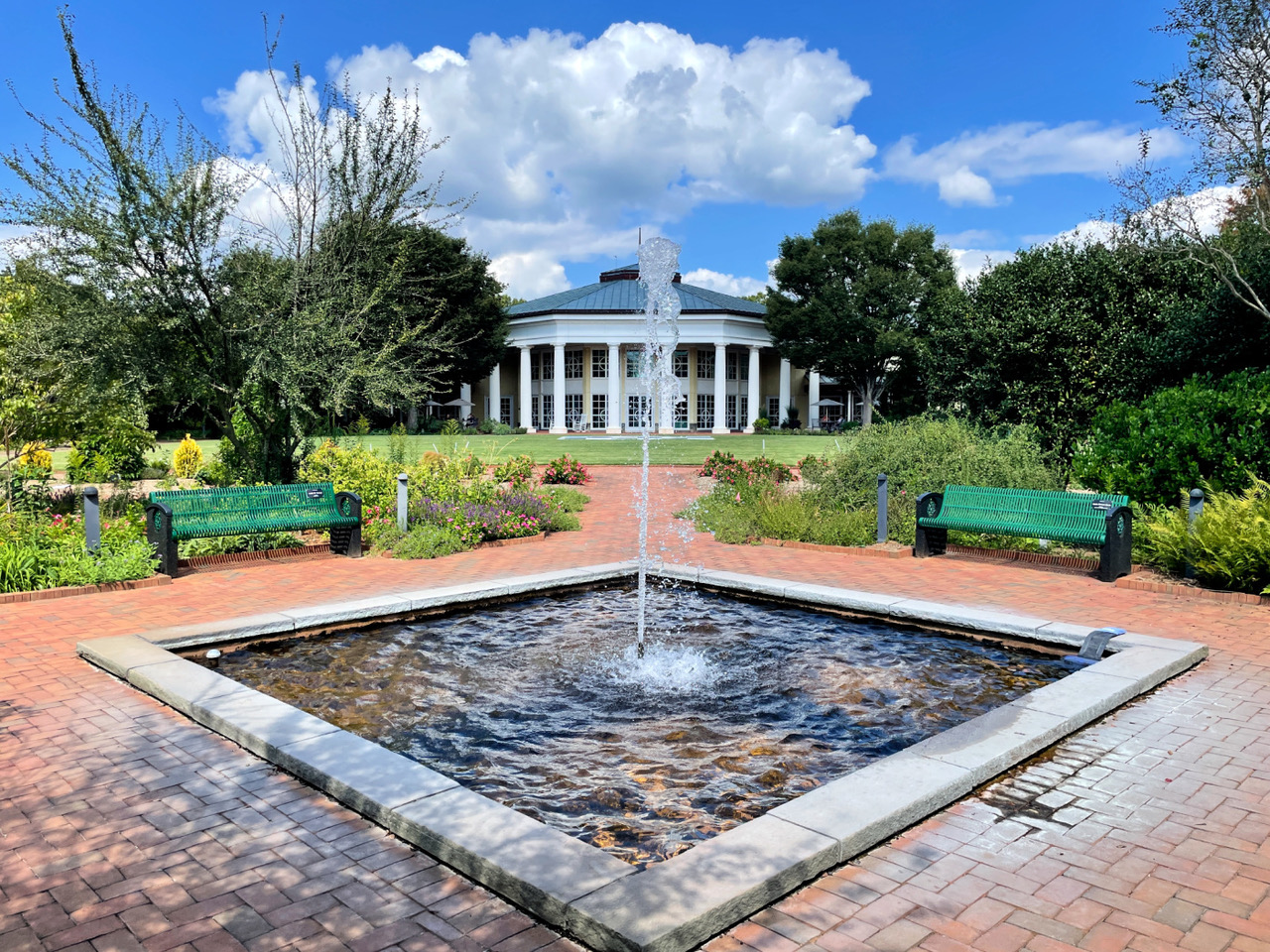 WHERE TO EAT AND DRINK IN CHARLOTTE 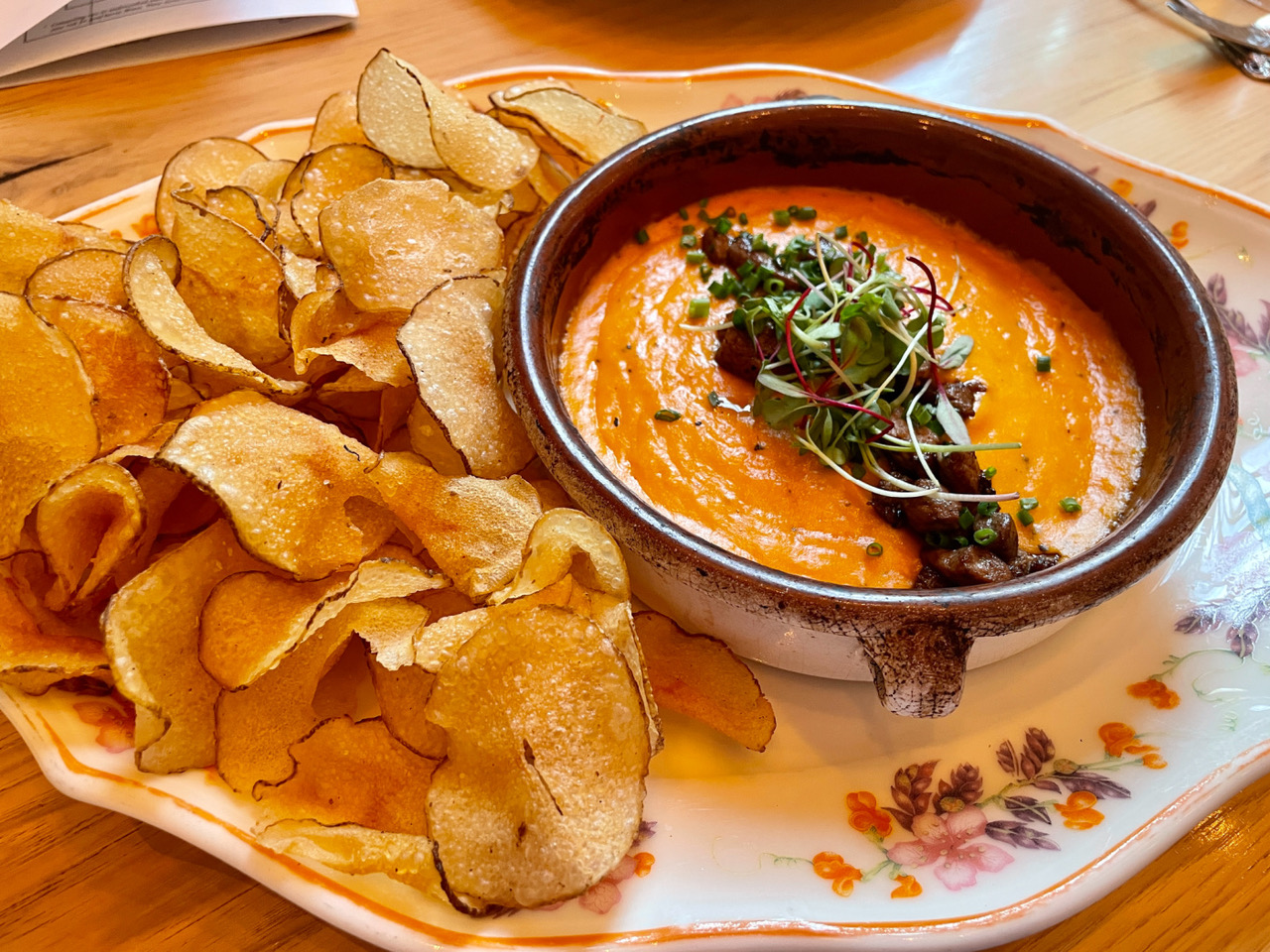 Charlotte has over 2,000 restaurants. No matter what your taste, there are plenty to choose from.

Southern steakhouse meets church potluck at Supperland, inside a restored mid-century church. Supperland was just named one of the ten best new restaurants in the country by Bon Appétit Magazine.

Amélie’s is a French bakery and cafe with three quick service locations in the Charlotte area. Breakfast items, sandwiches, soups, and salads are on the menu here. Macarons, tarts, eclairs, and brownies are a few of the tantalizing sweet offerings.

Mizu combines the tradition of ancient Japanese cooking with Southern influences and Asian flavors. The result is a menu full of wood-fired seafood offerings. Mizu is inside the Hyatt Centric Charlotte SouthPark, with a nice outdoor patio and excellent city views. 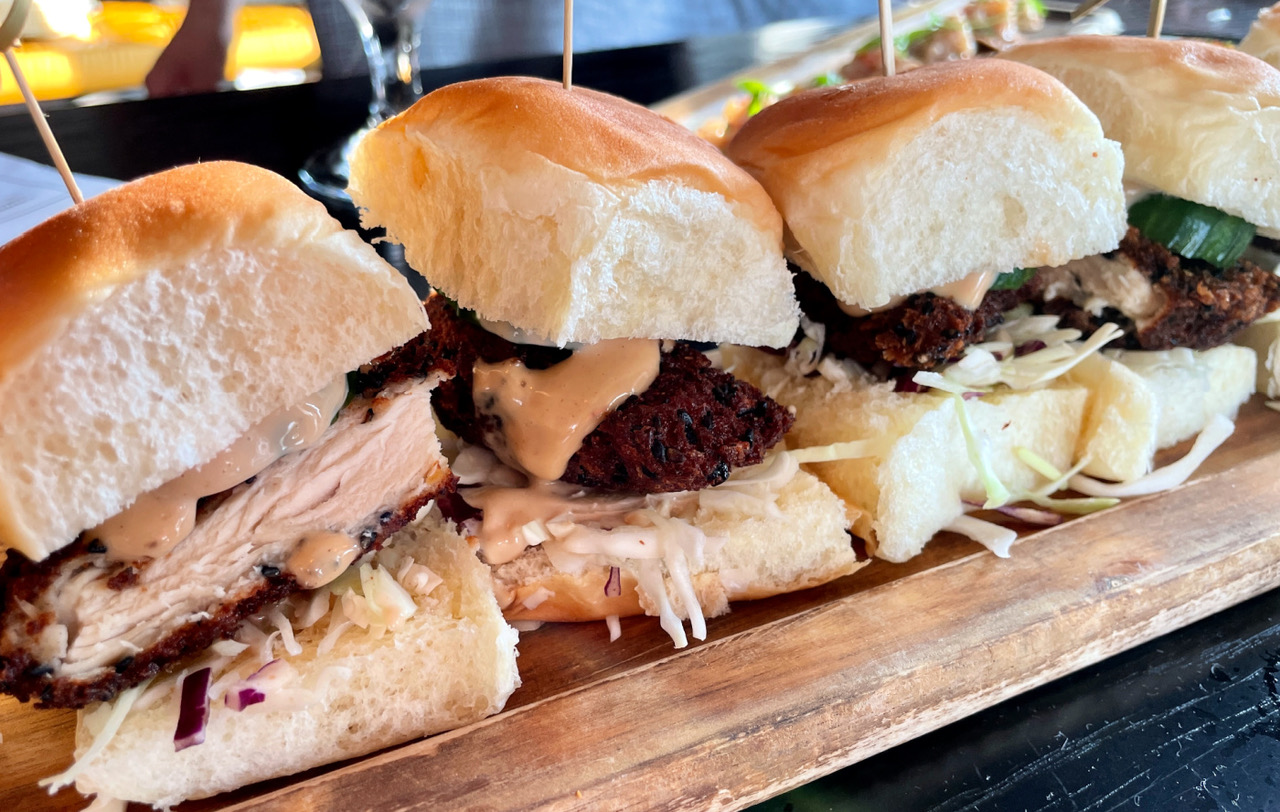 A kaleidoscope of ingredients come together to craft one-of-a-kind fresh sushi and burger dishes at The Cowfish. Can’t decide between the two? Try the Burgushi—sounds like an odd combination, but it tastes really good.

A great quick serve restaurant is Velvet Taco. This clever concept serves premium food in a fun and funky setting. Pair your meal with one of Velvet Taco’s boozy libations, such as a margarita or ranch water. 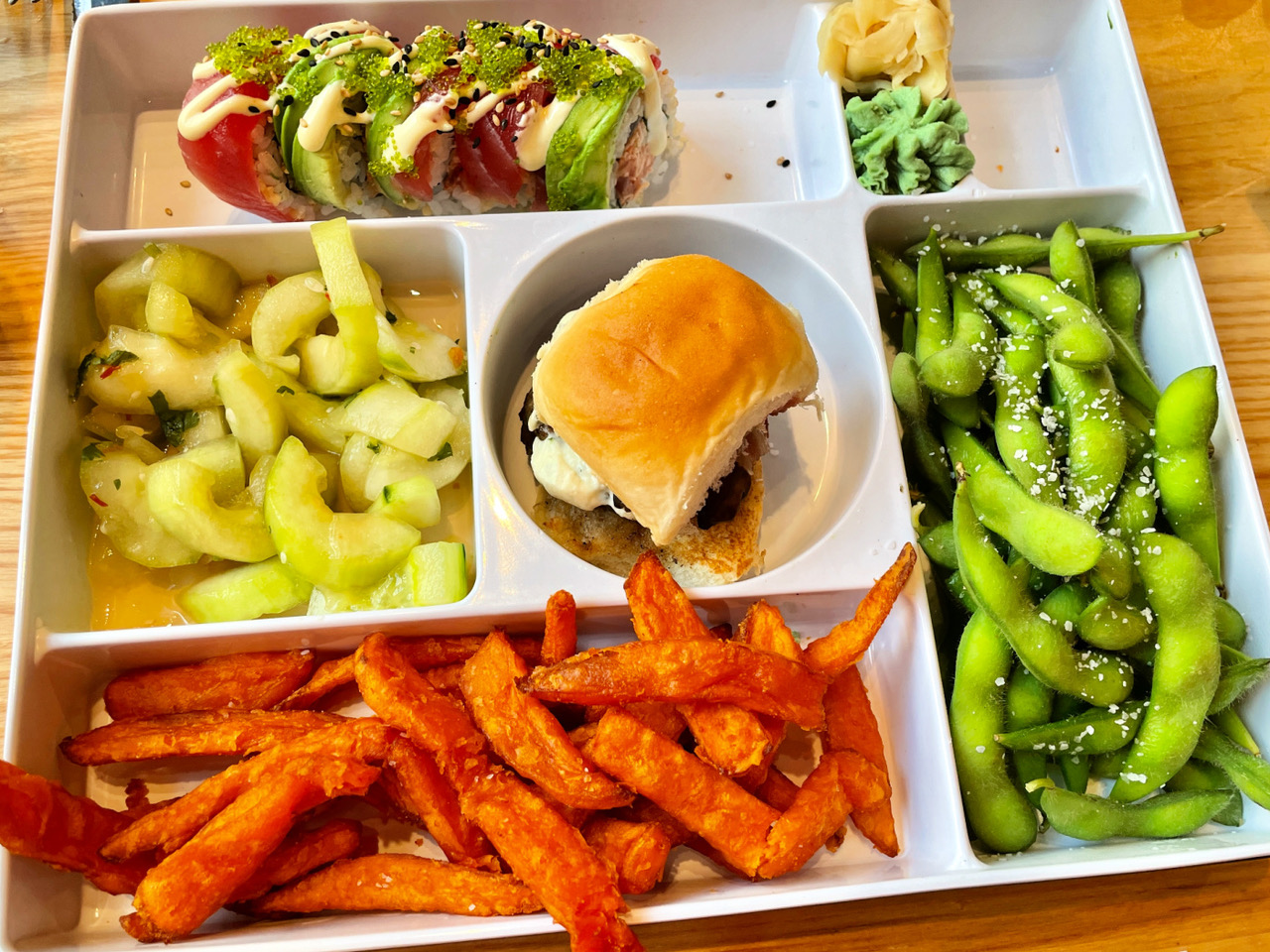 WHERE TO STAY IN CHARLOTTE, NC

For unique lodging, check in the Duke Mansion B&B. Each guest room is specially curated and incorporates a blend of Southern charm and elegance. Built in 1915, the Duke Mansion is on the National Register of Historic Places. 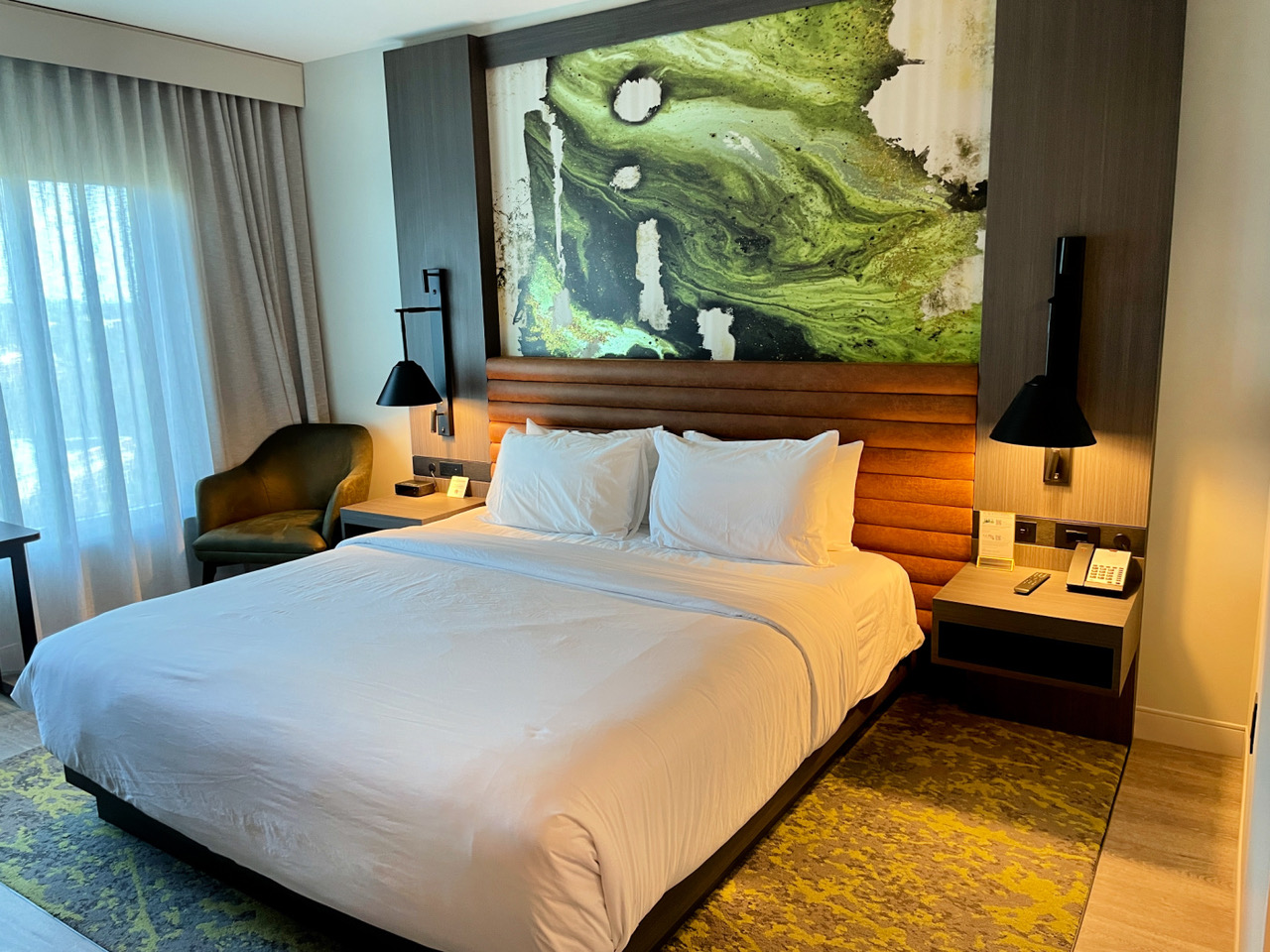 Traveling with kids? Check out Great Wolf Lodge, on the outskirts of Charlotte in Concord. The resort has an indoor water park with 11 waterslides and four pools. Other features are the interactive adventure game MagiQuest, a bowling alley, arcade, mini golf course, and daily activities. Plus, all rooms are spacious suites.

Article by Melody Pittman of www.whereverimayroamblog.com

Did you take this trip? Email me with your thoughts at mrsmelodypittman@gmail.com 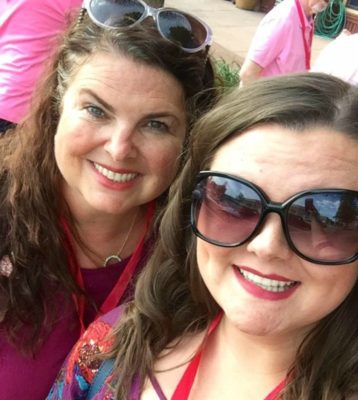