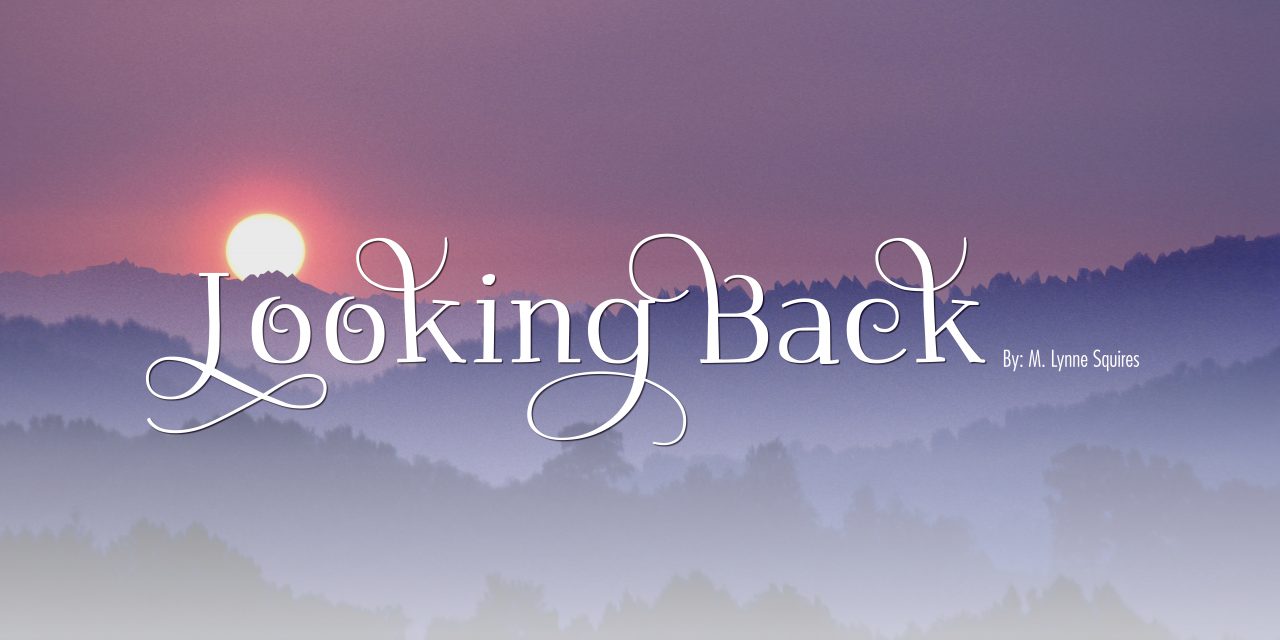 Looking Back at Fountain Hobby Center 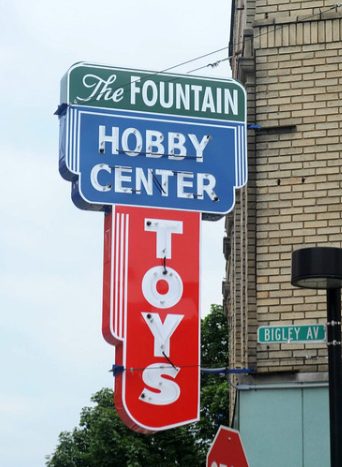 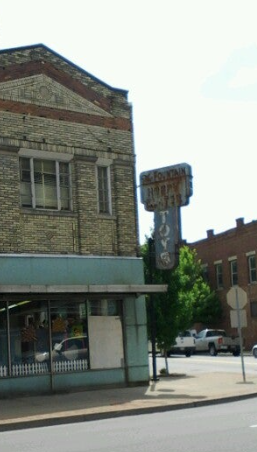 From popsicle sticks to remote-controlled cars, the Fountain Hobby Center had items to complement just about any hobby you could think of. There were other things too – rows of greeting cards, lava lamps, and new clothes for young children’s G.I. Joe dolls. You could get pictures developed back when using film was still the order of the day.

Rows of cellophane-fronted boxes held Halloween costumes and plastic, molded masks. They were a go-to store for Trick-or-Treat night attire.

Situated on the corner of Bigley Avenue and Washington Street West, the Fountain Hobby Center was in business for over a half-century. The Morse family owned the company, initially beginning in North Charleston in 1947. In the 1960s, the door opened to the West Side store, where it remained a one-of-a-kind destination for hobby enthusiasts until it closed in 2016.

The corner of the two-story brick building had a neon sign announcing the store’s name and “TOYS” in large letters beneath. It was conveniently located on of the busiest corners in Charleston. Everyone knew where Fountain Hobby Center was, thanks to the neon sign. In 2013, the owners wanted to repair the sign that had been part of the business since their early days in North Charleston.

Despite a regulation that didn’t allow signs to be removed and replaced if they were outside of the current zoning laws, the public outcry and support of then-Mayor Danny Jones, the refurbishment moved forward. The Charleston Main Street project provided a $1,000 grant toward the project. In May of 2014, the sign was revealed at a ceremony with a large crowd on hand to watch.

Now, even though the Fountain Hobby Center is no longer in business, the sign will remain. It is now considered historic and part of the building.

The building, in recent years, has fallen into disrepair. The roof leaks, allowing water to pour into the building. After several vacant years, there is new hope on the horizon. The building was purchased by an area physician, who also purchased the former Kelley’s Men Shop across the street. He has stated he has no plans for the building other than to restore it and make it available for rent or purchase, becoming a new home in the historical spot.

In recent years, the West Side area surrounding the old hobby center location has become known as Elk City. New businesses are flourishing, and old buildings are finding new purposes. Charleston can also hope the Fountain Hobby Center takes on a new life.

Email your responses about​ Fountain Hobby Center or requests for locations you’d like Looking Back to visit to thewriter@mlynne.com.