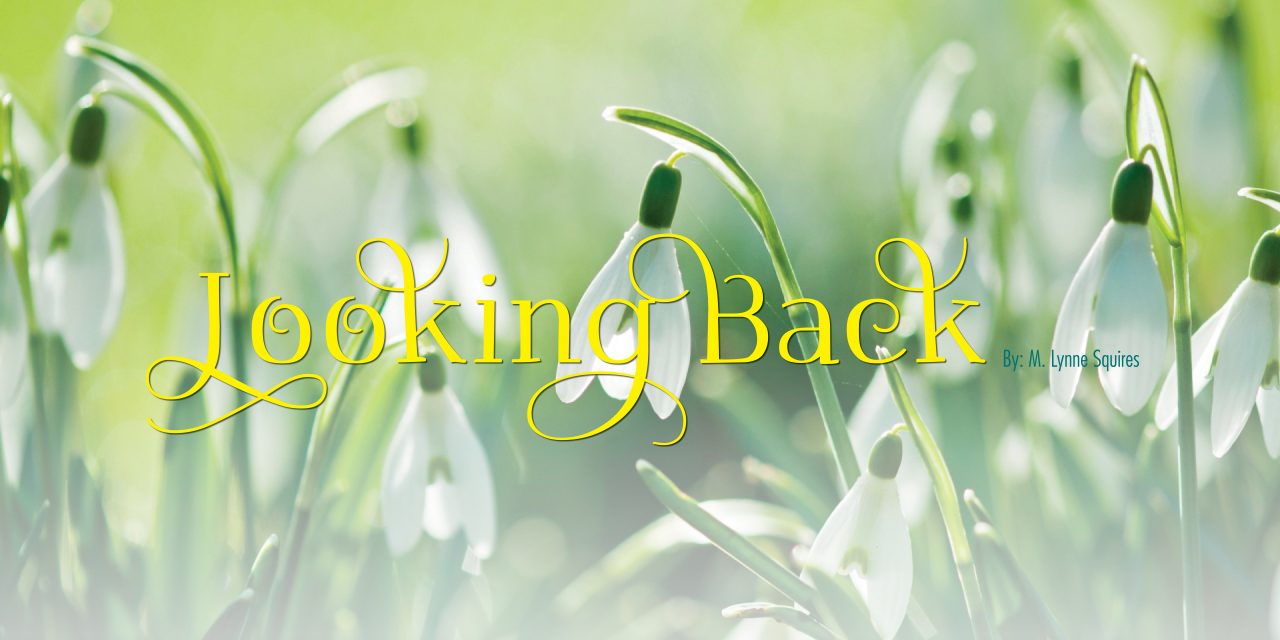 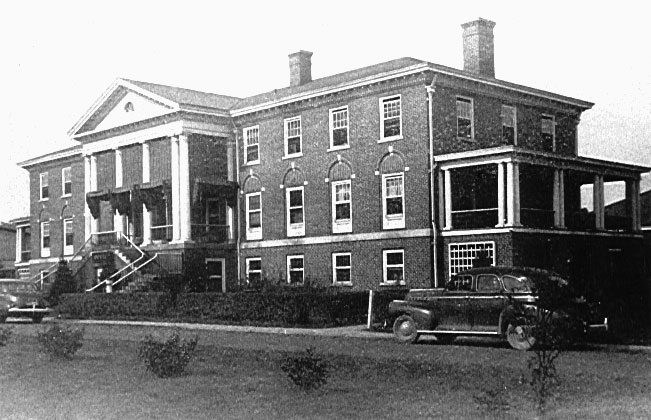 A love story and a tragedy are intertwined in the journey of the formation of the West Virginia Schools for the Colored Deaf and Blind. After West Virginia became a state in 1863, attention to children’s education within the state grew. But sadly, not for students with disabilities.

Howard Hille Johnson, a blind educator, petitioned the WV State Legislature to include deaf and blind students in educational opportunities. The first school opened in Romney in 1870 for white students. The WV Constitution, adopted in 1872, decreed black and white students could not be educated in the same institution. Through an arrangement with the state, deaf black students were sent to a school for the deaf in Baltimore, Maryland. This practice continued from 1881 until 1926.

The legislation was passed in 1919 to create an institution to educate West Virginia’s colored deaf and blind. A provision was included that the entire faculty and staff must be black. However, they didn’t appropriate funding, which delayed the school’s opening until September of 1926. When the school finally opened, 16 deaf and 11 blind students aged 6 to 25 were enrolled. By year’s end, the number had increased to 37 students from 11 West Virginia counties. Between 1926 and 1951, 102 deaf and 68 blind students were admitted to the West Virginia Schools for the Colored Deaf and Blind.

The property acquired had been that of a plantation owned by Samuel I. Cabell, a white man. He fell in love with one of his slaves and raised a family with her and their 13 children. Angry white neighbors killed him, but he had made provisions that his life partner and their children would inherit his land and money. Part of that land eventually became the academic community at Institute.

Over the years, the West Virginia Schools for the Colored Deaf and Blind campus grew to five buildings. The Main Building, the one-story West Building for classrooms, a braille library and a playroom, and the East Building housing classrooms for deaf students. The fourth building housed a garage and a mop and broom-making shop. The fifth building added an auditorium/gymnasium designed by Charleston Black architect John C. Norman in 1950.

The staff included a superintendent, a supervisor hired for each boy and girls dormitory, a matron, a cook, an assistant cook, a general utility man, and an attending physician.

Much of the school’s growth was due to the superintendent’s leadership, James L. Hill. His term came to a tragic end in April of 1934. After he and 8 of his staff were asked to testify before the West Virginia Board of Control, the supervisory body of the school, an audit was reported to the board, “the financial affairs of that institution are in bad condition.” The following day, Mr. Hill called a staff meeting with students present. During that meeting, he pulled a pistol from his trousers, shot, and killed two staff members, and wounded two others. He then went to his office and shot himself behind a locked door.

On June 9, 1954, just after the Brown vs. Board of Education ruling, the WV State Board of Education called for the development of a plan for integration. In September of 1955, the WV Schools for Colored Deaf and Blind students were moved to Romney to continue their education.

The school’s property became the WV Rehabilitation Center, which opened in August of 1955 to train the blind and severely disabled for employment. The center closed to students in 2007 but continued with administrative work until 2011. In 2013, West Virginia State University acquired the property, which consisted of 15 buildings and nearly 20 acres.

The West Virginia Schools for Colored Deaf and Blind was added to the National Register of Historic Places in 2021.

Next month Looking Back reflects on the Charleston Sternwheel Regatta history.

Email your responses about​ the​West Virginia Schools for the Colored Deaf and Blind or requests for locations you’d like Looking Back to visit to thewriter@mlynne.com.