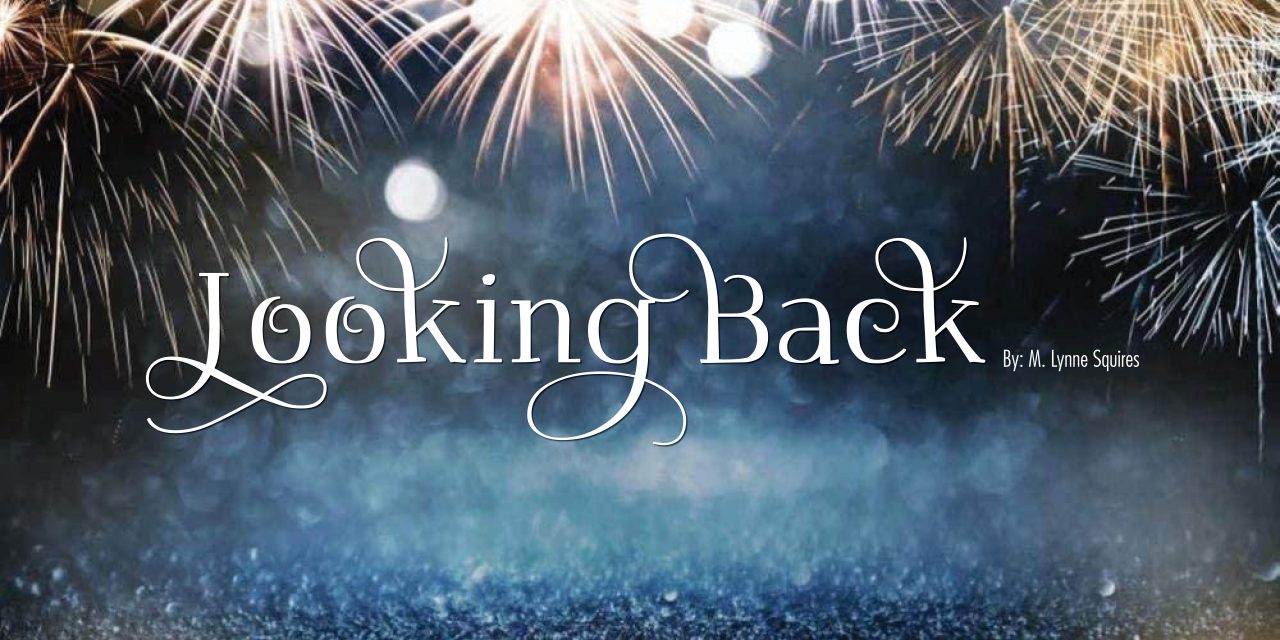 Looking Back​ at Littlepage Stone Mansion 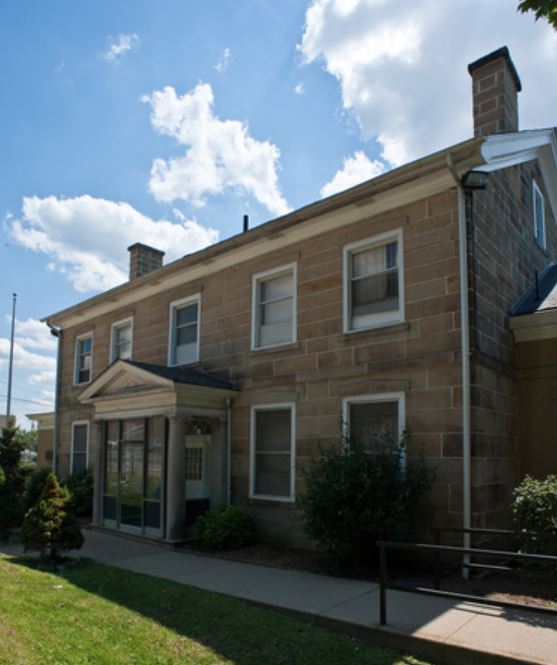 Located at the far western end of Washington Street West sits an unassuming building. Grey, two-story, and easy to overlook as you drive past, the Littlepage Stone Mansion is significant as one of a handful of buildings remaining in Charleston that pre-date the American Civil War. As the home of the Littlepage family for over a century, it was a focal point of activity during the war. Located on the Kanawha Two Mile Creek near its confluence with the Kanawha River, the home faces the old Kanawha River Turnpike, what is now West Washington Street, and is but a stone’s throw from the old Parkersburg Road, now State Route 21. The crossroad to the east is Rebecca Street, named for Rebecca Wood Littlepage.

Littlepage Stone Mansion was built in 1845 on a four-acre farm. Constructed by Harrop L. Joy and J. Carson, the property was sold in 1848 to Adam Brown Dickenson Littlepage. Under his guidance, the farm expanded to a thousand acres, complete with numerous outbuildings and barns by 1855.

The house is a two-story Federal-style residence constructed of sandstone masonry blocks. The foundation blocks are 18 inches tall, weighing approximately two tons each. The blocks are graduated, with the top rows of blocks only 8 inches in height. The masonry work is exemplary, with all the horizontal joints being level from the foundation to the roof. A half-circle fanlight and sidelights frame the entrance. 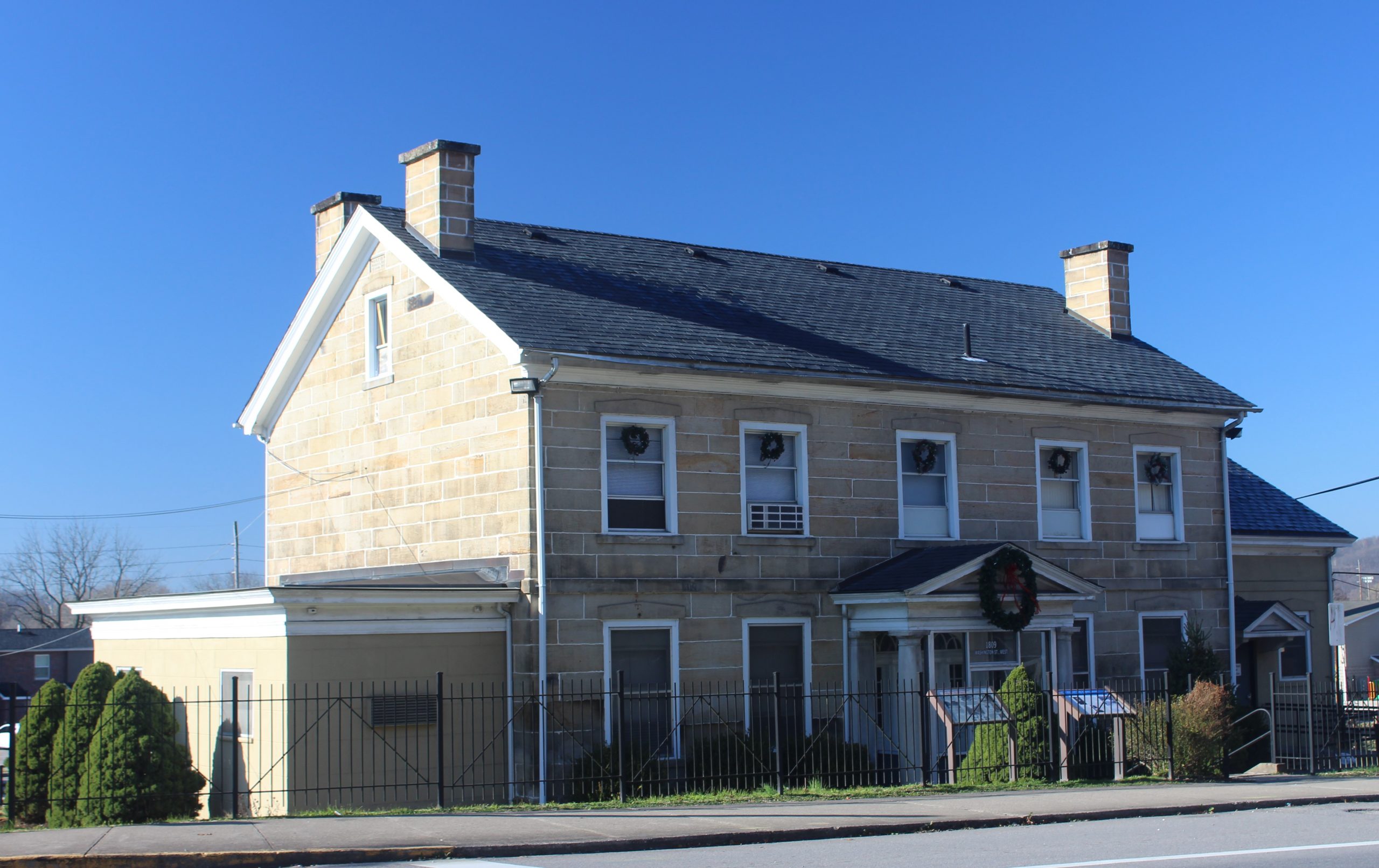 As the Civil War erupted in 1861, the government of Virginia declared the Kanawha Valley to be held for the Confederacy. Brigadier General Henry A. Wise arrived in Charleston on June 26, 1861, and attempted to establish his headquarters and encampment at the Littlepage house. The general was refused admittance to the house by Mrs. Littlepage. General Wise threatened to have the house “blown down over her head.” Mrs. Littlepage stood in the doorway of her home, surrounded by her six young children, refusing to move. Though ordered by General Wise to fire upon the house, his soldiers refused. General Wise set up camp elsewhere on the Littlepage Farm. The fencing and outbuildings were dismantled and used by the troops for firewood, and all the farm’s livestock was either consumed or confiscated by the soldiers. Although the Confederate occupation lasted only a month, the Littlepage property was devastated.

By 1932, the original one-thousand-acre Littlepage farm was reduced to eight and three-quarter acres that consisted of the main house, finely manicured lawn, formal classical gardens, stone milk house, and a barn. The gardens, milkhouse, and barn were destroyed, and the acreage was further reduced to a single city lot by the construction of the Littlepage Terrace housing project begun in 1939. Littlepage Terrace was one of the state’s first public housing projects.