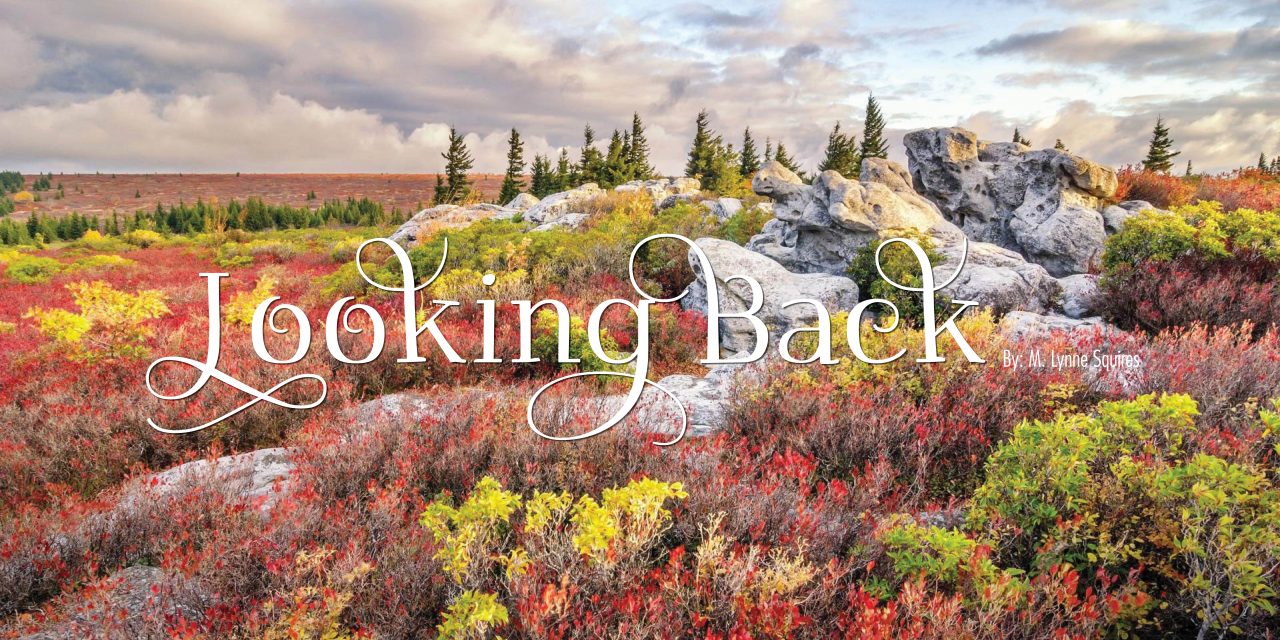 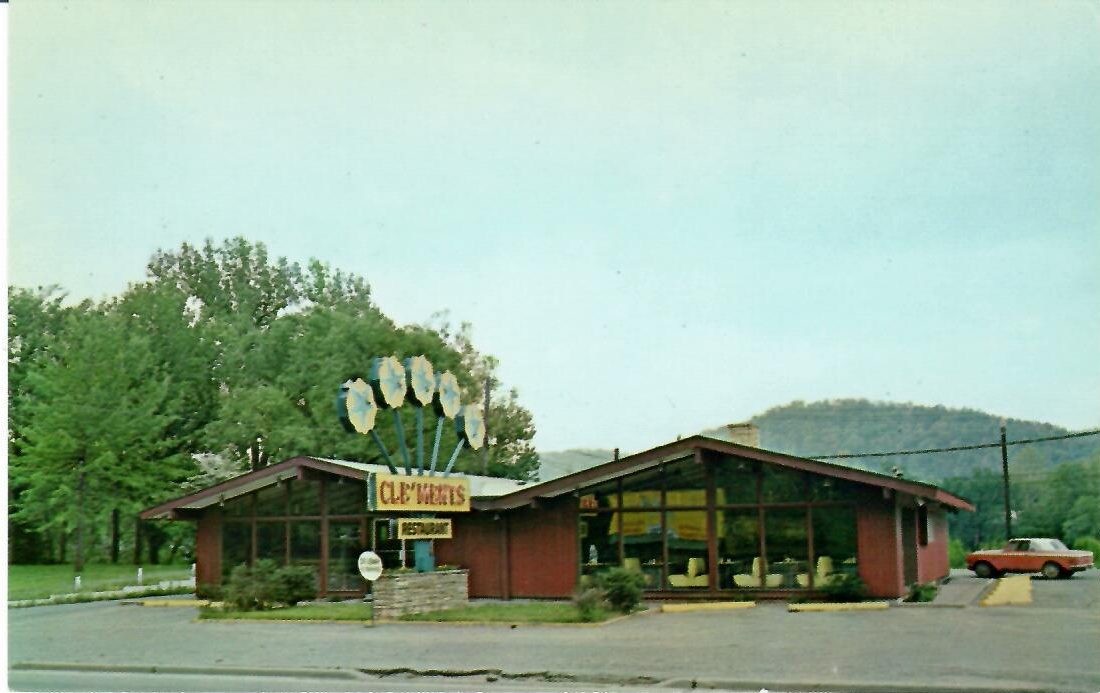 One constant in life is eating, and folks have their favorite go-to eateries. Charleston has had dozens and dozens of well-loved restaurants through the years. Here are a few that might evoke some memories.

The Franklin Café was at 812 Kanawha Boulevard, a few doors east of Capital Street. The back of their postcard touts eating in “all year round air-conditioned comfort.”

In 1947, Alex Schoenbaum opened the Parkette restaurant on Kanawha Boulevard near Patrick Street. Soon the Parkette grew to include the Big Boy restaurant franchises, and in 1954 the chain of Parkettes he had opened was renamed Shoney’s.

The Blossom Dairy Company opened for business in 1927 and managed several stores in Kanawha County.

Clements, located by the Kanawha River one mile east of the Capitol, was the quintessential supper club and a fine-dining favorite in the Kanawha Valley for years.

The Luncheonette on the street floor of Diamond Department Store was open from the 1940s thru the1960s and had a place in civil rights history. Having barred African Americans from its Luncheonette and fifth-floor Cafeteria for years, a boycott and sit-down protest at the Luncheonette led the way to their integration in May of 1960.

The Arcade was home to several restaurants: the Dog Wagon, McCarus Grill, and the Arcadia Restaurant. 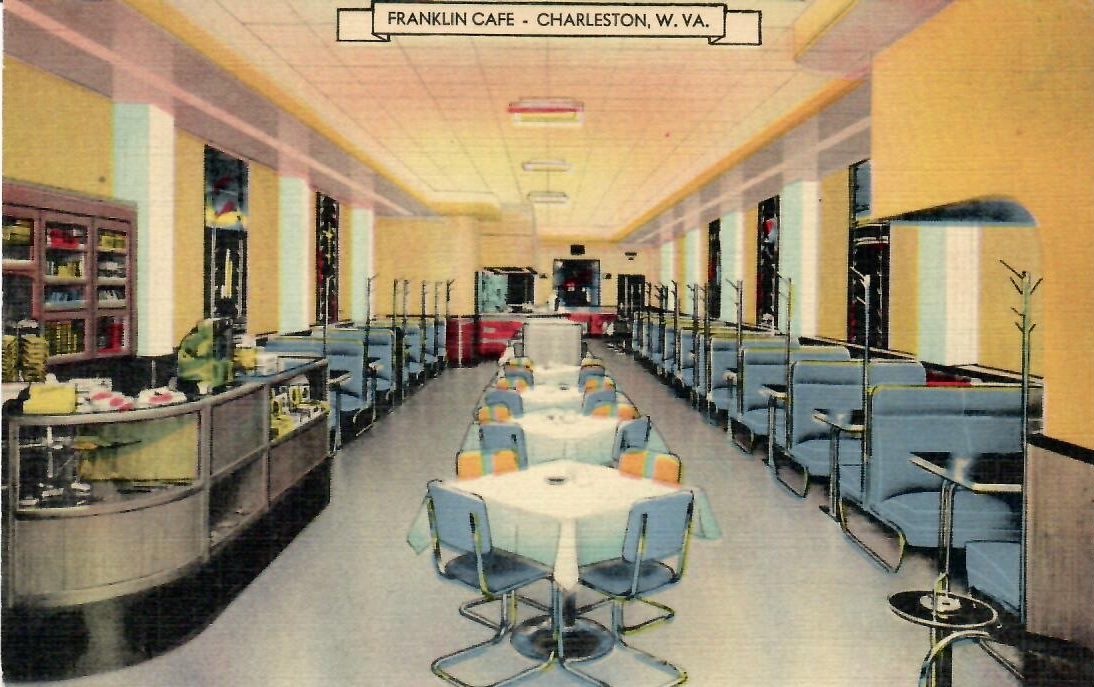 The Canton at 915 Quarrier Street was the first Chinese Restaurant in West Virginia.

A few other places you might remember or have heard of:

The Sherman Restaurant at 1602 Washington Street. The Gold Dome Drive-in on Washington Street at the foot of the Kanawha City bridge. Stewart’s Rootbeer on Kanawha Boulevard, where Captain D’s is today. Humphries Pine Room at 1600 Bigley Avenue. The Marvin Midtown Motel and Restaurant 1316 Kanawha Boulevard boasted both the El Matador and Boulevard Dining rooms. Bob Phillips Drive Inn was located at 3711 MacCorkle Avenue.

Next month Looking Back visits Stone and Thomas Department store. 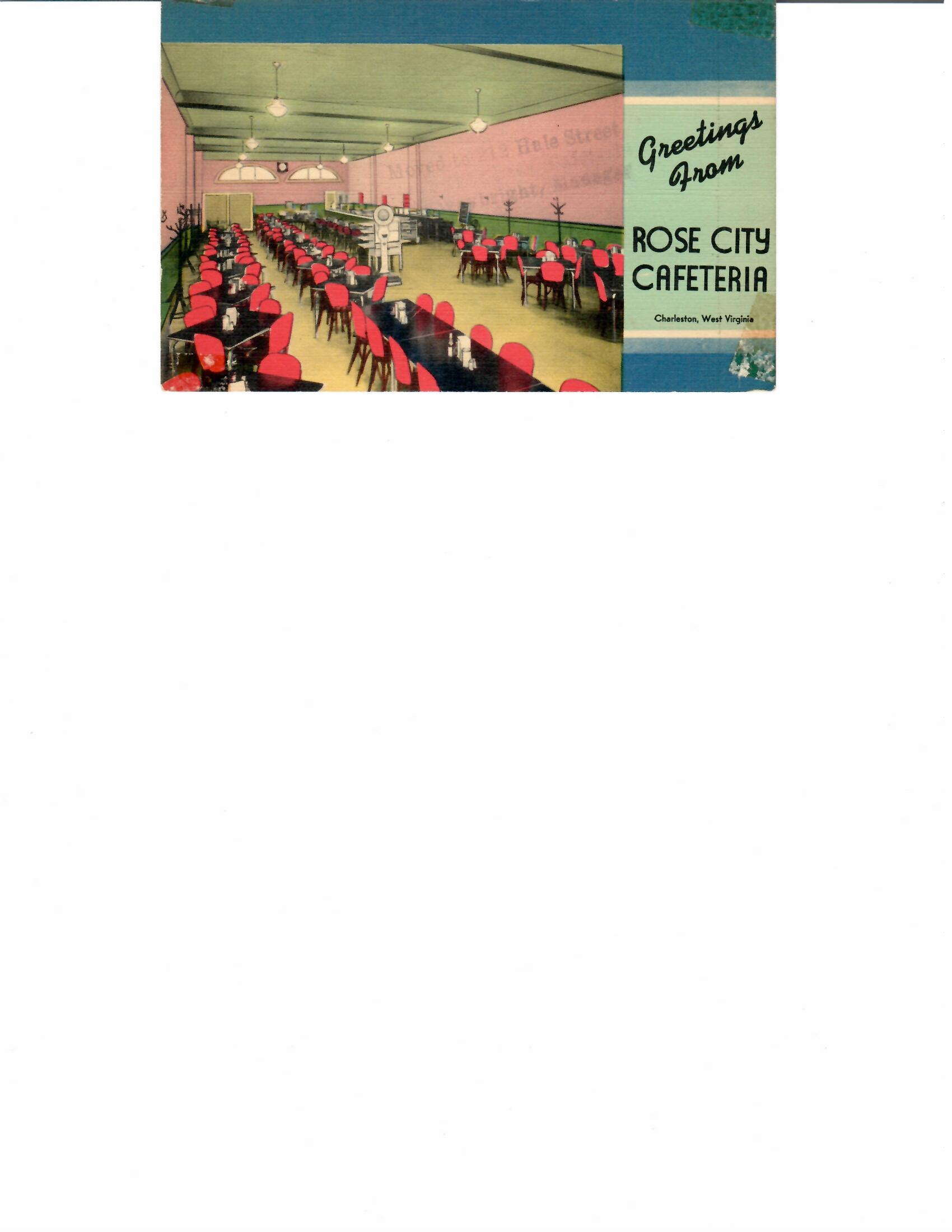 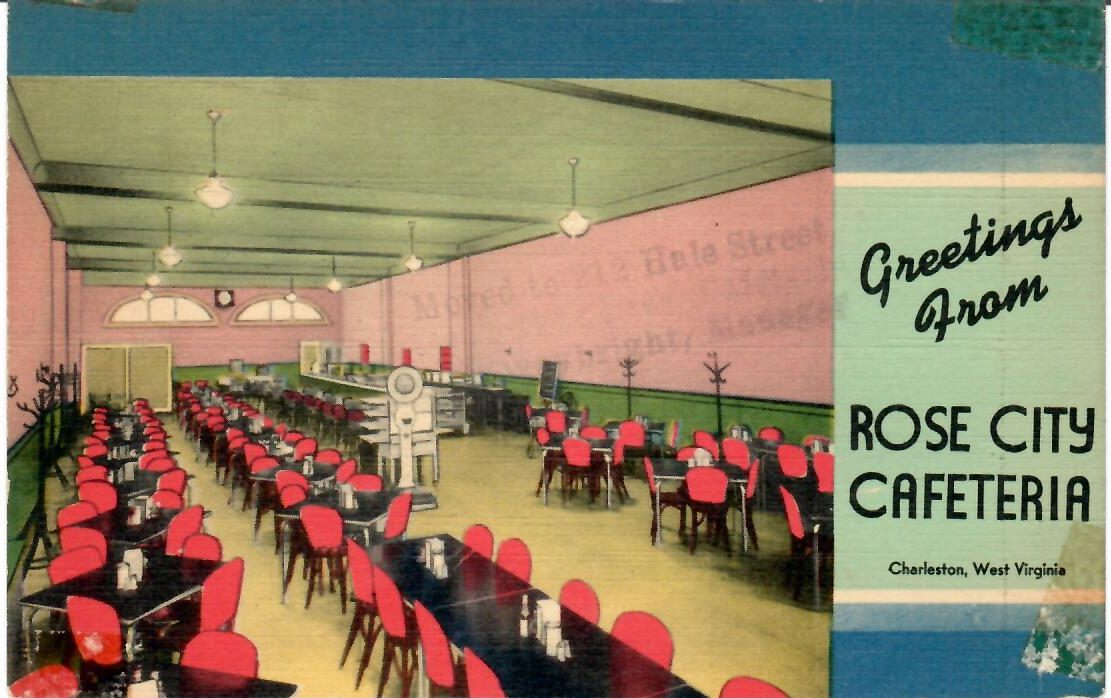 Email your responses about Long Gone Charleston Restaurants
or requests for locations you’d like Looking Back to
visit to thewriter@mlynne.com. 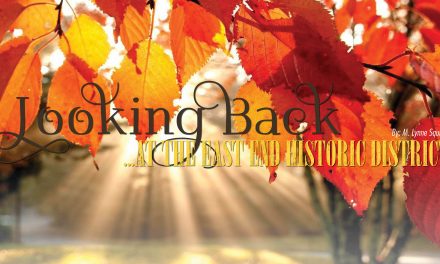 Looking Back at the East End Historic District 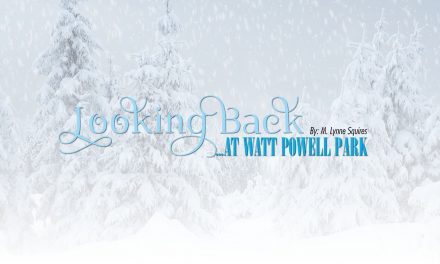 Looking Back at Watt Powell Park 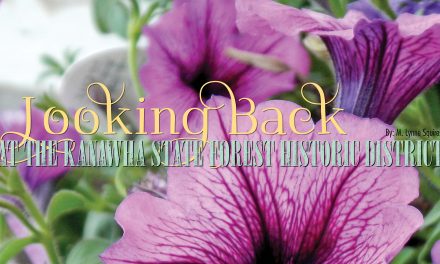 Looking Back at the Kanawha State Forest Historic District 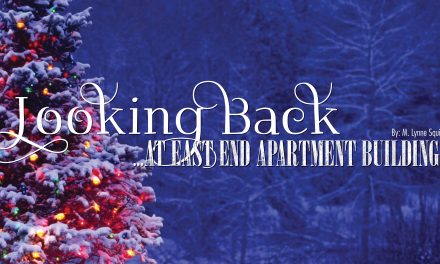