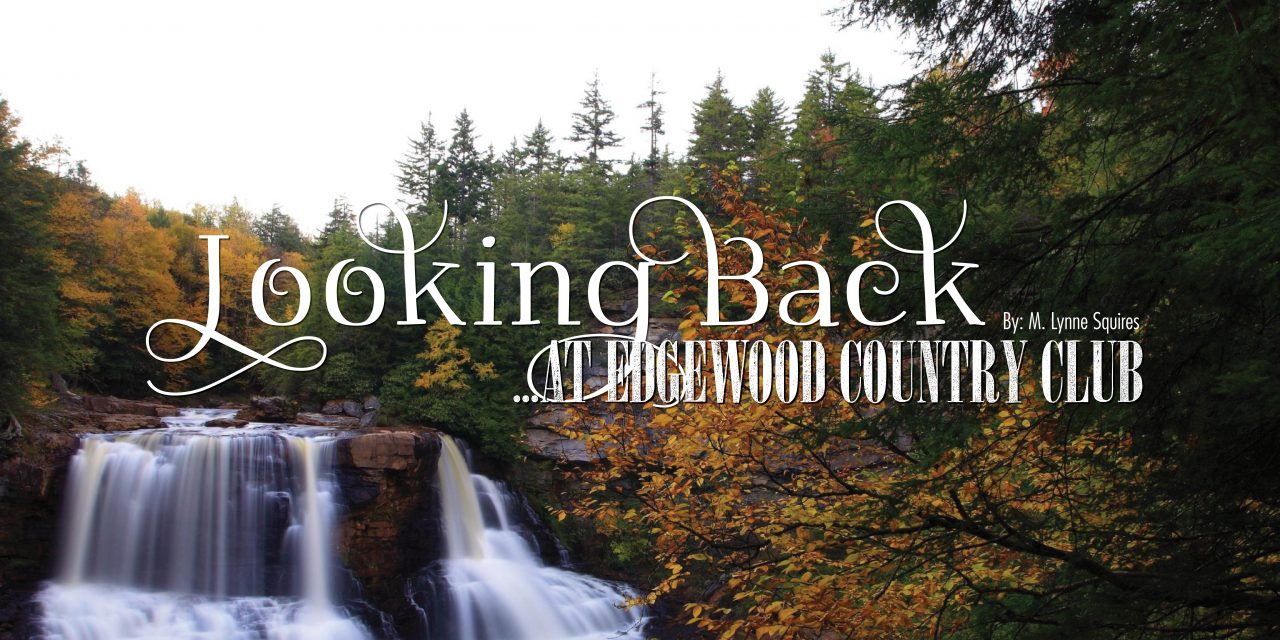 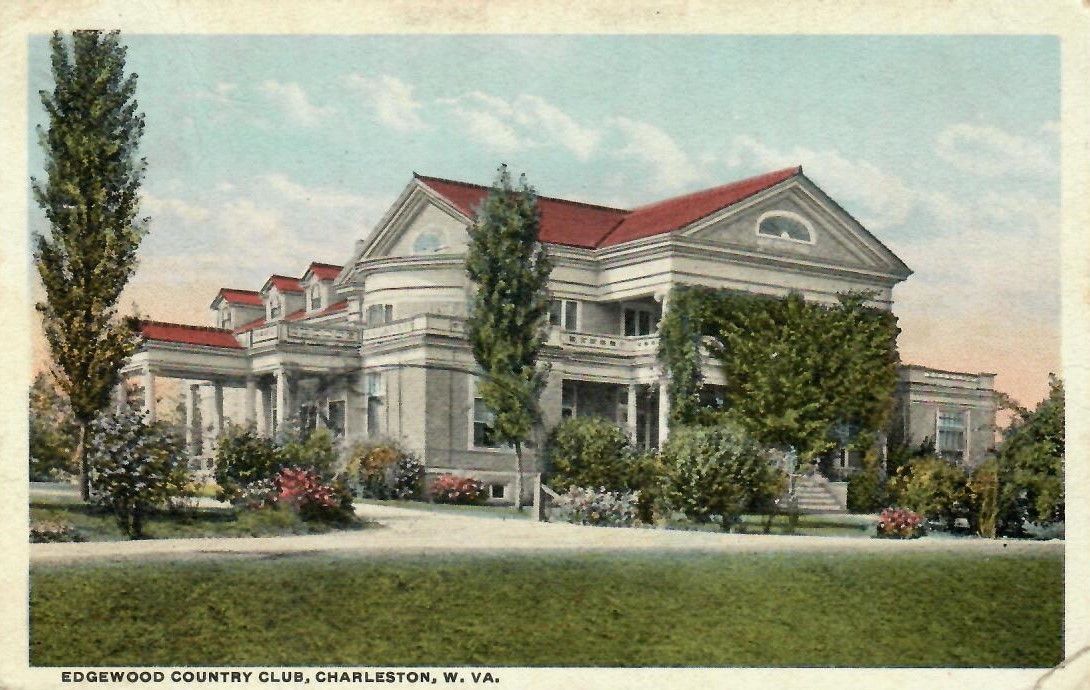 In 1898, Charleston became home to the first private country club in West Virginia. Located near the Kanawha River on Charleston’s west side, it was called the Glenwood Athletic Club. Their golf course was bordered by Central and Delaware avenues. By 1906, the land was subdivided for residential use, and the club sought a new location in Edgewood, the first planned residential community in Charleston.

Chartered in 1906, Edgewood Country Club built a clubhouse on three acres near the top of the Edgewood area. There were tennis courts for the members, but initially, there was no golf course. A few years later, the club purchased 100 acres, and a 9-hole course was constructed.

If you drive the winding Edgewood Drive from Washington Street toward the country club, you might notice the street seems wider than most. That is because the road once accommodated both automobiles and a streetcar line. Like many of the time, the streetcar company constructed a park accessible by streetcar to ensure an increased number of riders on the weekends and holidays. Camden Park in Huntington came about similarly. Edgewood Park had a skating rink, zoo, penny arcade, and carousel, although picnicking in the shade was a primary attraction for families.

Until 1930, Edgewood Drive wasn’t paved, rendering it nearly impassable in winter. The streetcar was the only option for members to reach their destination. The club hosted regular dances, and a streetcar would travel throughout Charleston, picking up members. It was reputed that the gaiety of the dances was well underway on the ride to the country club. By 1934, streetcar service up the winding street was replaced by bus service.

December 25, 1935, tragedy struck as the clubhouse burned to the ground. By the following year, the present clubhouse was constructed. In the years since the facility has been expanded with additional amenities added. These included an Olympic lap pool, diving pool, baby pool, basketball courts, tennis courts, and squash courts. 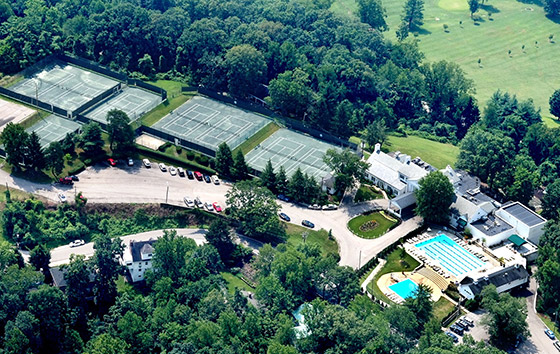 In 1969, the club sold the golf course property to Charleston to create Cato Park, a municipal course and park. Edgewood County Club purchased 600 acres of land near Sissonville and built a championship course. All 18 holes were opened fully by 1971, with a clubhouse added in 1977. The course was designed by George Cobb, the architect of dozens of the East coasts finest golf courses. Edgewood County Club has hosted many tournaments, including two West Virginia State opens, six U.S. Open local qualifiers, the WV Amateur, and WV Mid-Amateur qualifiers. The course covers over 7,000 yards over beautiful terrain.

Sports are not the only draw to the country club. Edgewood has hosted many benefits through the years. For example, a Night at the Races was held to benefit the Roark-Sullivan Lifeway Center, a not-for-profit in Charleston providing services and shelter for Charleston’s homeless. The club is also a beautiful backdrop for events, such as weddings and business functions. From smaller rooms for intimate gatherings to a ballroom accommodating 180 guests, Over the years, Edgewood has been a multi-faceted destination for its members and guests.

Edgewood Country Club has a history of gifted and creative chefs delivering the best in dining experiences. Jeremy Still was their executive chef for 20 years and brought Dennis Harris on staff, who has served as the club’s executive chef since Still’s death. Harris embraces the ‘farm to table’ approach, sourcing ingredients locally when possible.

Edgewood Country Club is a Charleston landmark and part of the city’s heritage. Whether arriving back in the day by streetcar or yesterday in a Tesla, members and their guests enjoy the same beautiful views and ambiance from the historic clubhouse.

Email your responses about the Edgewood Country Club
or requests for locations you’d like Looking Back to
visit to thewriter@mlynne.com. 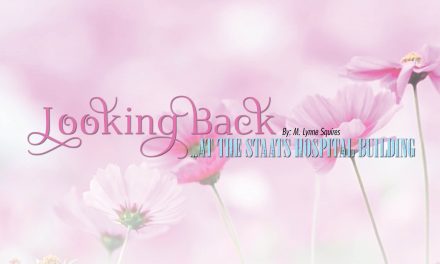 Looking Back at the Staats Hospital Building 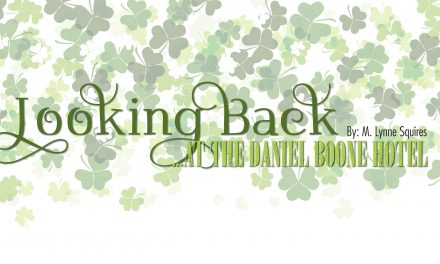 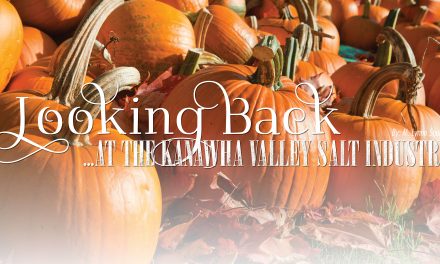 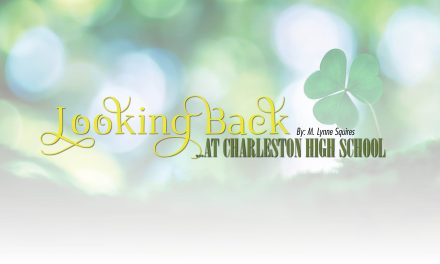 Looking Back at Charleston High School