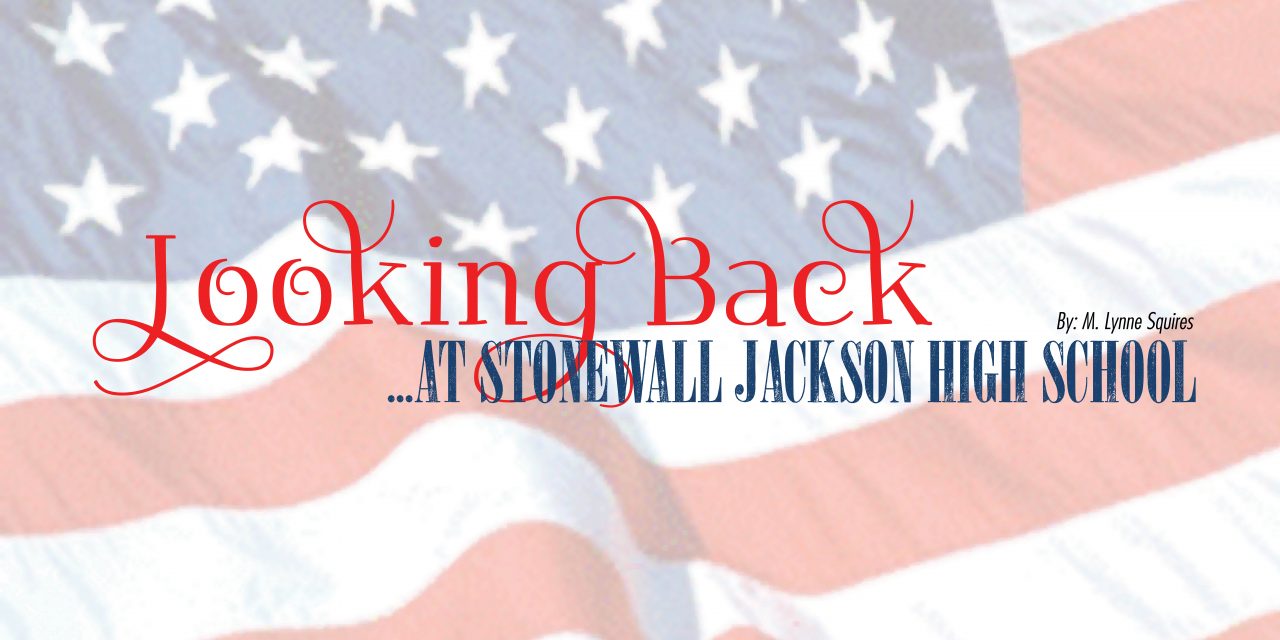 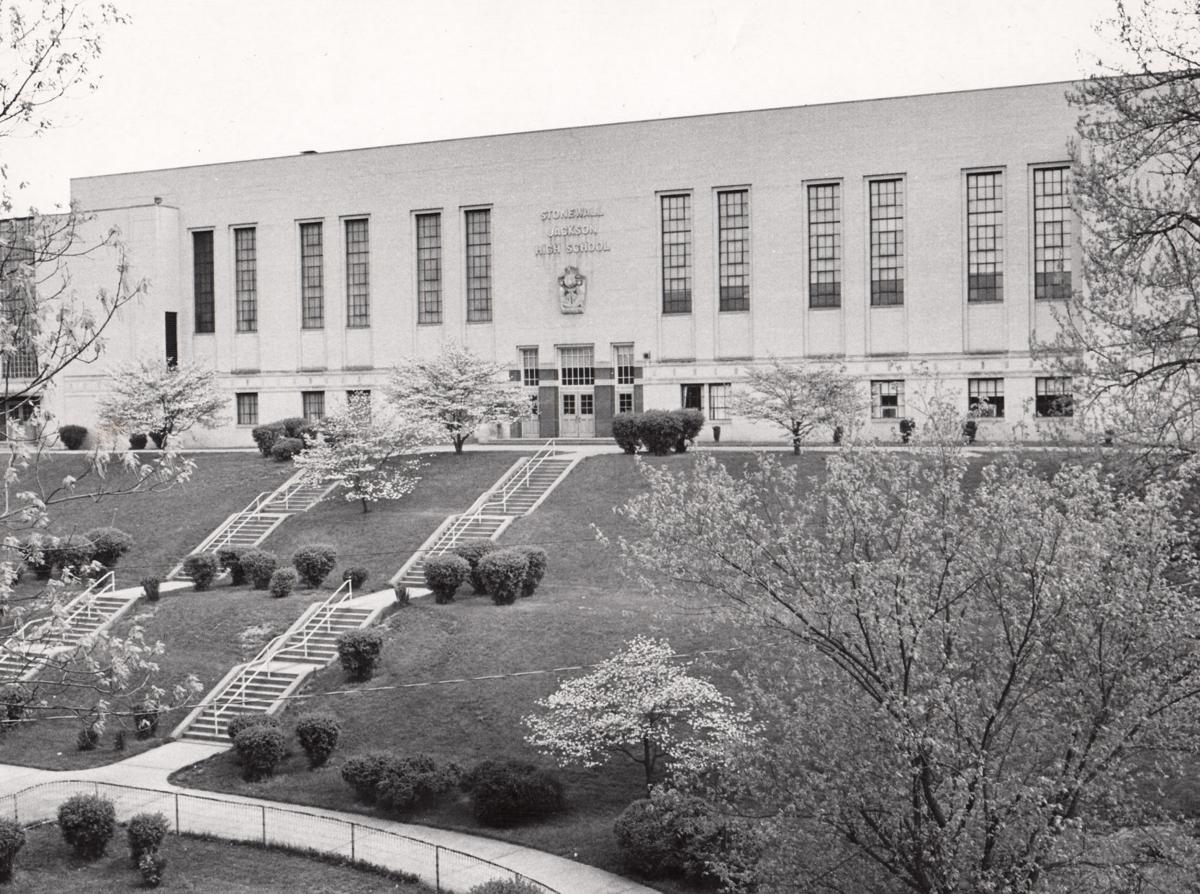 Stonewall Jackson High School was built in 1940 to deal with the overcrowding of Charleston High School. Fast forward 49 years, and it was consolidated with Charleston High School to merge the two schools with dwindling enrollment. The new school, Capitol High, opened amid fears that the two fierce rivals wouldn’t co-exist peacefully; however, the 49-year rivalry ended with amicably.

Sitting atop a rolling hillside on Charleston’s west side in the Edgewood neighborhood, Stonewall Jackson is an imposing structure. Wide twin stairs climb from Washington Street below to the front doors that have opened to area students for over 80 years.

The school mascot was the General, but in later years, most referred to Stonewall Jackson High School as ‘The Wall.’ This was partly an abbreviation of ‘Stonewall,’ and largely a nod to the powerhouse sports teams the school fielded. In 1967 and 1987, Stonewall was the state runner-up in football. But in 1974 and 1986, Stonewall captured the state football championship title.

James Fredrick Dent was a prolific writer, humorist, and political cartoonist. He authored the well-loved column ‘The Gazetteer” in the Charleston Gazette, where he began working as a copy boy during the summers while attending SJHS. One-hundred and ninety-four of his works were reprinted in Reader’s Digest, and radio commentator Paul Harvey often quoted him.

Football great Dennis Wayne Harrah grew up on Charleston’s west side and was an all-state center in 1970 for the Stonewall Jackson Generals. In 1975, he was the first-round draft pick of the Los Angles Rams. In 2013, Harrah was inducted into the West Virginia Sports Hall of Fame.

Architect Paul D. Marshall graduated from Stonewall Jackson in 1948. He was a fourth-generation glass cutter, working at Libbey-Owens-Ford in Kanawha City before going on to apprentice with two architectural firms in Charleston. He is renowned for his preservation and restoration work in prominent buildings and structures. These include the State Capitol, Old Main at Marshall University, Woodburn Hall at West Virginia University, Graceland, Glenwood, the Frist Presbyterian Church, Dutch Hollow Wine Cellars, and many other projects in and out of the state.

In recent years, there have been efforts to rename the school. Emotions run high on either side of the fence. One suggestion was to rename it Katherine Johnson High School, after the White Sulpher Springs native who worked as a mathematician for NASA. Others object, wanting to leave the school with the name as it was when they attended in years past. 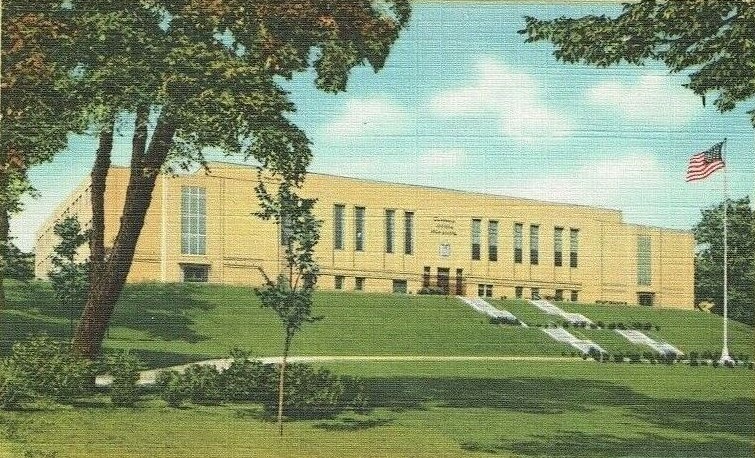