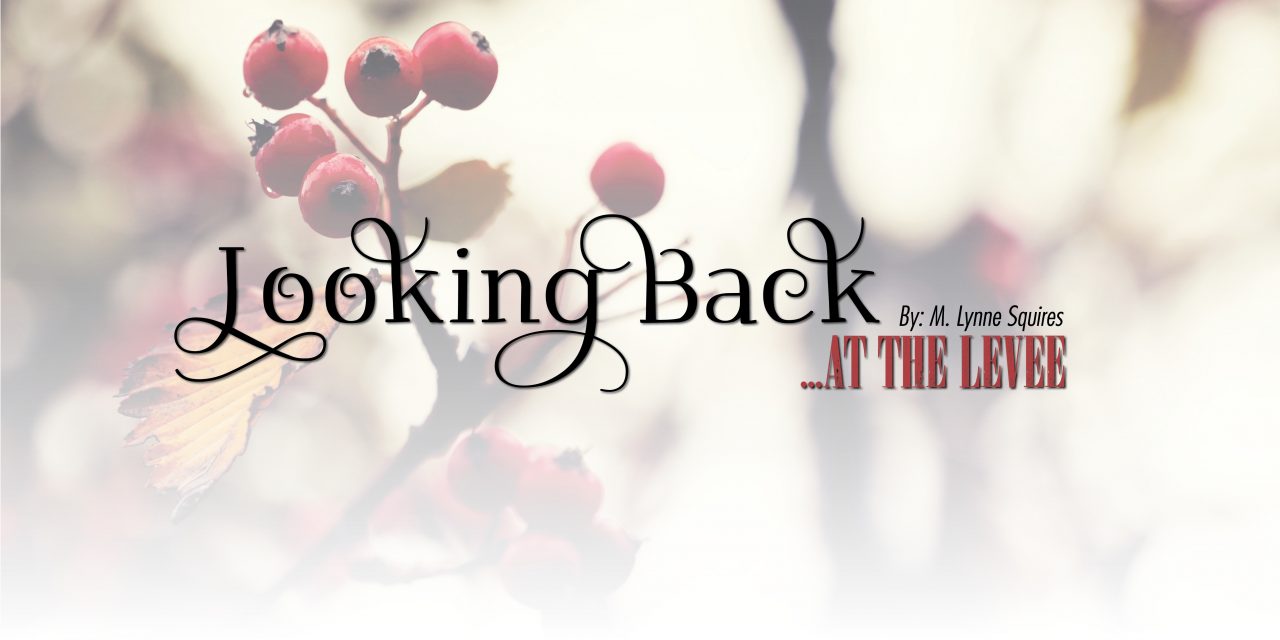 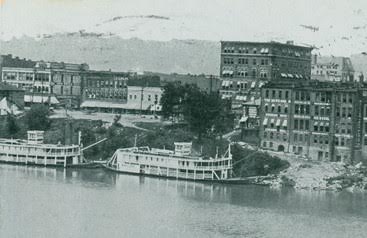 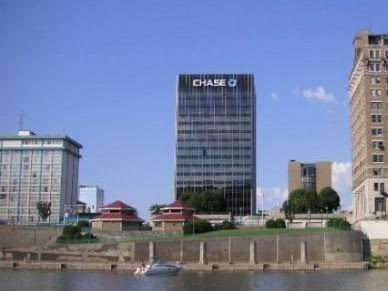 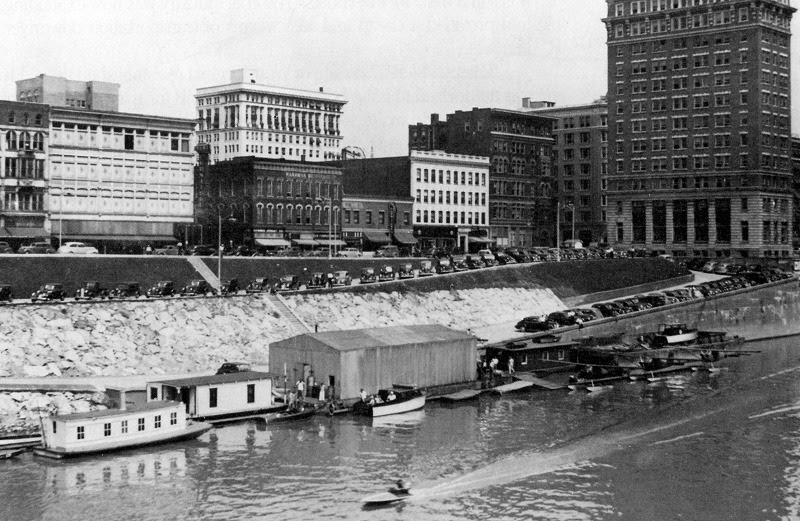 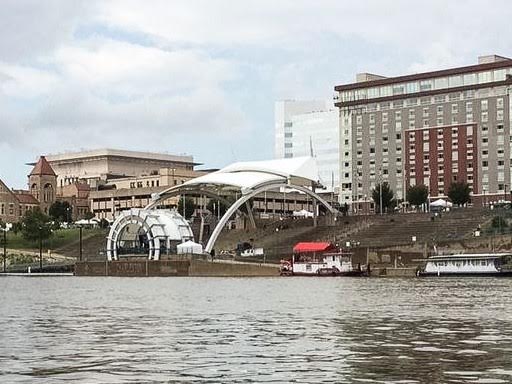 Long before there was an actual levee in Charleston, there was little need for one. A Charleston newspaper snippet from the 1930’s says of the river in the 1860’s: ‘the Kanawha River was so low, and the water was so clear, if the sun shining, you could see the bottom all the way across.’ Three steamboats regularly traveled the Kanawha in the late 1860’s and early 1870’s: the Clara Scott, the Kanawha Belle, and the Mountain Boy. Other river traffic navigated to Charleston periodically, including flat boats and barges, and tied off on a grass landing at the foot of Summers Street.

The Kanawha River as we know it today is the result of a Congressional act resulting in a series of ten locks and dams constructed along the length of the river, taming the unpredictable river levels, and increasing the depth of the river flowing past Charleston. Around 1914, river passenger traffic was in its heyday. Excursion boats made trips up and down the river from Montgomery to Buffalo, and from as far away as Gallipolis and Pittsburg.

In 1939, the city condemned several houses fronting the river along Kanawha Street, in order to build the Kanawha Boulevard along the river. A 1940 photo of the Kanawha Seaplane Base shows the parking spaces built along a lower deck from the Boulevard. Fast forward 40+ years and the lower level was still utilized for car shows, concerts and other events on the weekends, returning to a parking lot on the weekdays.

1971 saw the arrival of the Charleston Sternwheel Regatta. The event naturally centered around the levee as scores of boats from extravagant paddle-wheelers to small but fast speedboats gathered each Labor Day weekend.  For the next 38 years, all eyes were on the river to watch the sternwheel races, as well as a variety of other watercraft races and events. The Anything That Floats race, Rubber Ducky race, cigarette boat races and others kept the levee filled to overflowing with residents and visitors of the capitol city. The Regatta began as a one-day event, and at its peak saw 12 days of water fun and entertainment.

The early 1990’s saw the construction of Haddad Riverfront Park. After virtually ignoring one of the biggest assets Charleston possesses, the gift from Fred Haddad finally turned the city’s attention to the riverfront. Gone were the riverfront parking spaces to make room for seating and a stage for performances and other events. The design, an enormous circular metal structure echoes the shape of a sternwheel. In 2010, a gift from Betty Schoenbaum provided for retractable canopy to be built. 2012 saw the addition of a floating boat dock at the levee.

Today the levee is a destination. Concerts, car and motorcycle shows, chili cookoffs, and much more entice people to enjoy time at the levee by the river. Over 100 years ago, the levee represented much the same – a landing spot for folks seeking entertainment and relaxation in the state’s capitol city.

Next month, we will be Looking Back at the South Side Bridge.

Email your responses about the Levee, or requests for locations you’d like Looking Back to visit to thewriter@mlynne.com.