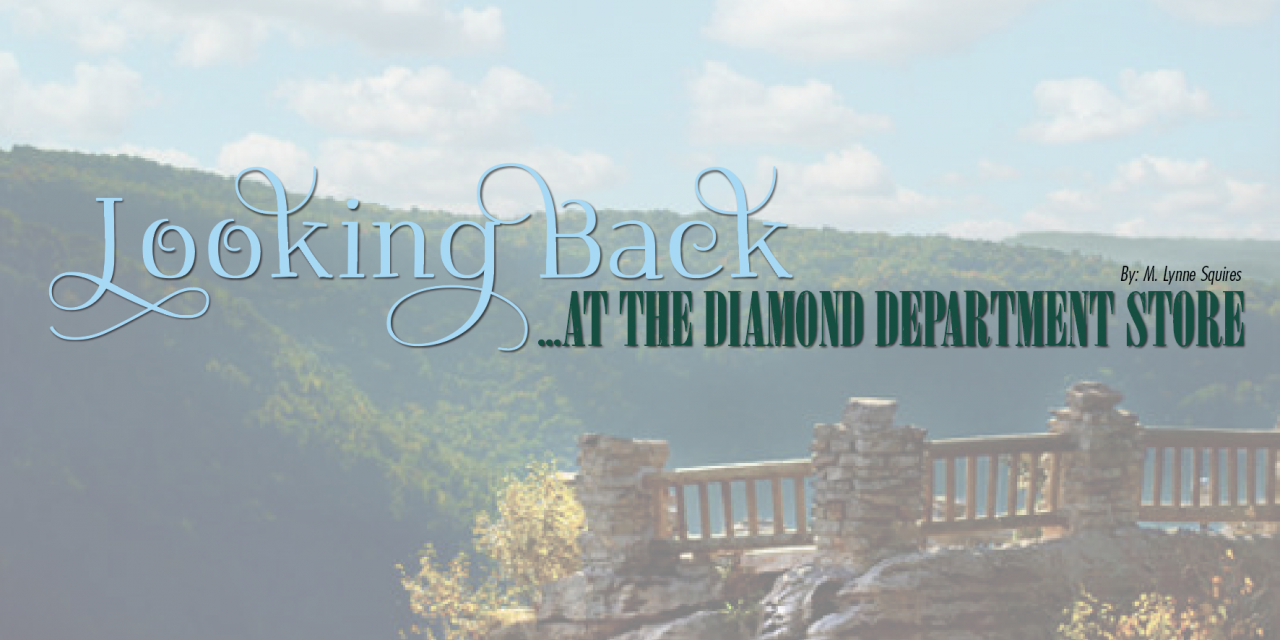 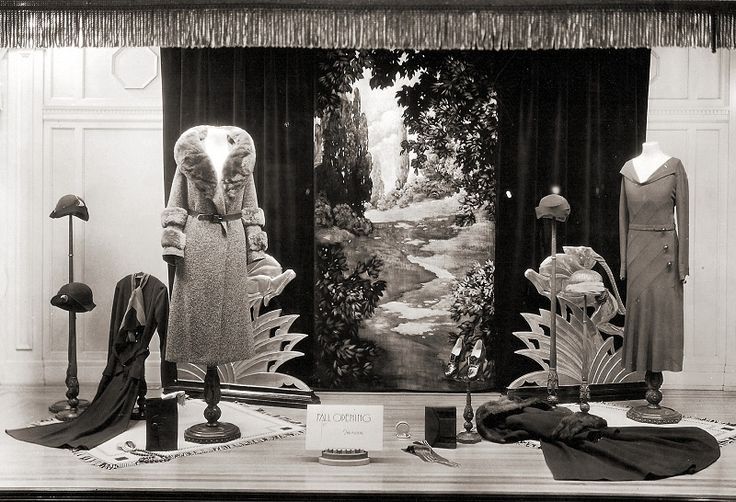 became synonymous with shopping malls, Charleston had a few stores that anchored the downtown shopping experience.  Among them, The Diamond Department Store, the jewel in the retail crown of the capitol city.

Completed in a record six months in 1927, The Diamond was built on Capitol Street, on the site of the state capitol building that burnt to the ground in 1921. Designed by architect Charles Haviland, The Diamond was a state-of-the-art store.  The original building was five floors boasting large display windows fronting Capitol Street, modern ventilation, three elevators, and a pneumatic tube system to shuttle cash and receipts between various departments and the office. Adults and children alike marveled at the small metal tubes that ‘whooshed’ out of sight, returning a few minutes later with their change and receipts.

In 1949, it was expanded to the corner of Washington Street, diagonal from the prestigious Daniel Boone Hotel. The $1,250,000 expansion added two more elevators and a set of escalators that reached from the basement to the fifth floor. The first escalators in the state drew people from great distances just to ride them.

At mid-century, The Diamond was expanded eastward up Washington Street. Both times the Diamond building was expanded, it took over space previously occupied by the Sterling Restaurant. After the second expansion, and their displacement, the Sterling built a new building down from the Daniel Boone Hotel.

Wehrle B. Geary, a Roane County native, and A.W. Cox merged their resources in 1926 to open The Diamond. The store’s name came from Wehrle, who had opened the Diamond Shoe Store in 1906, which became a full-fledged department store in 1917. In 1956, Associated Dry Good purchased 226,000 square foot Diamond Department Store.  In the 1970’s a second location was opened in the Parkersburg’s Grand Central Mall.

Personal service, now practically a thing of the past, was a trademark of The Diamond. They offered store-to-church bridal service, an in-house photographer and on-site artist, a wig booth for trying wigs in privacy, and a book store offering signings and luncheons with visiting authors.

The store offered a luncheonette on the first floor, and a large cafeteria on the fifth floor, both popular eateries for shoppers and downtown business people. The store was the site of a sit-down protest however, as it barred African-Americans from its lunch counter and cafeteria for decades. African-American organizations instituted a two-year boycott of the store, and students from West Virginia State College, as well as white supporters, staged a 7 hour sit-down protest at the lunch counter. The department store finally integrated its dining facilities on May 3, 1960.

The windows are remembered by many for the elaborate displays, and none as well-loved as the Christmas windows. Mechanical toys, dolls, trains, and more drew up to 80,000 shoppers on peak December shopping days. One window displayed a train that could be activated by shoppers pressing a button adjacent to the window.

A review of the departments on each of the floors is certain to bring back many memories of shopping The Diamond. Hickory Farms added a location in part of the basement in the 1970’s. The rest of the basement housed the ‘Budget Store.’

The street floor was home to fine jewelry, costume jewelry, and for several years provided ear piercing services. Other departments on the street floor were handbags, gloves, hosiery, hats, cosmetics, candy, a bake shop, notions, stationary and the men’s store.

The mezzanine housed the beauty salon. The open balcony waiting area gave an open view of the first floor, as well as the occasional smell of permanent wave solution wafting down on shoppers.

The second floor was referred to as the ‘fashion floor’ and offered all things to appeal to the well-appointed woman shopper, and the young woman shopper as well in the ‘Young W.Va. Shop.’ From bridal gowns to maternity gowns, fur coats to tennis dresses, and evening gowns to garden party frocks, the second floor was a one-stop fashion shop. There, of course, were shoes aplenty for the well-dressed lady.

The third floor had all things for the well-appointed home. Lamps, pictures, draperies, bedding, floor coverings and furniture.

Infants, children and teens needs were covered on the fourth floor. In addition to children’s wear, the floor was the home to toys, linens, domestics, fabrics, needlework supplies, and ‘Trim the Tree’ shop during the holiday season.

Fifth floor was home to housewares, fine china, sliver, electronics, appliances, paints, and the book store. The enormous cafeteria served a large variety of entrees, desserts, and drinks that were carried to the table by apron clad waitresses. Many holiday memories include having breakfast with Santa each year in The Diamond cafeteria.

The Charleston Town Center Mall opened in 1983, and in the same year The Diamond’s inventory was liquidated and the business closed in both locations. The state purchased the Charleston building and it now houses government offices.  Employee reunions were held occasionally for years after the stores closing. Little is left to remind anyone of the beloved retail giant of the Kanawha Valley, other than memories.

Next month, Looking Back heads to Kanawha City and the Libby Owens Ford glass plant. 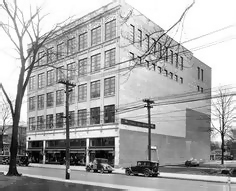 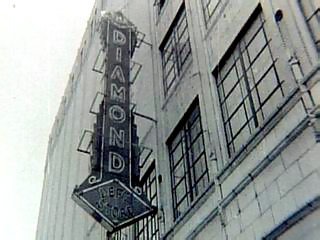