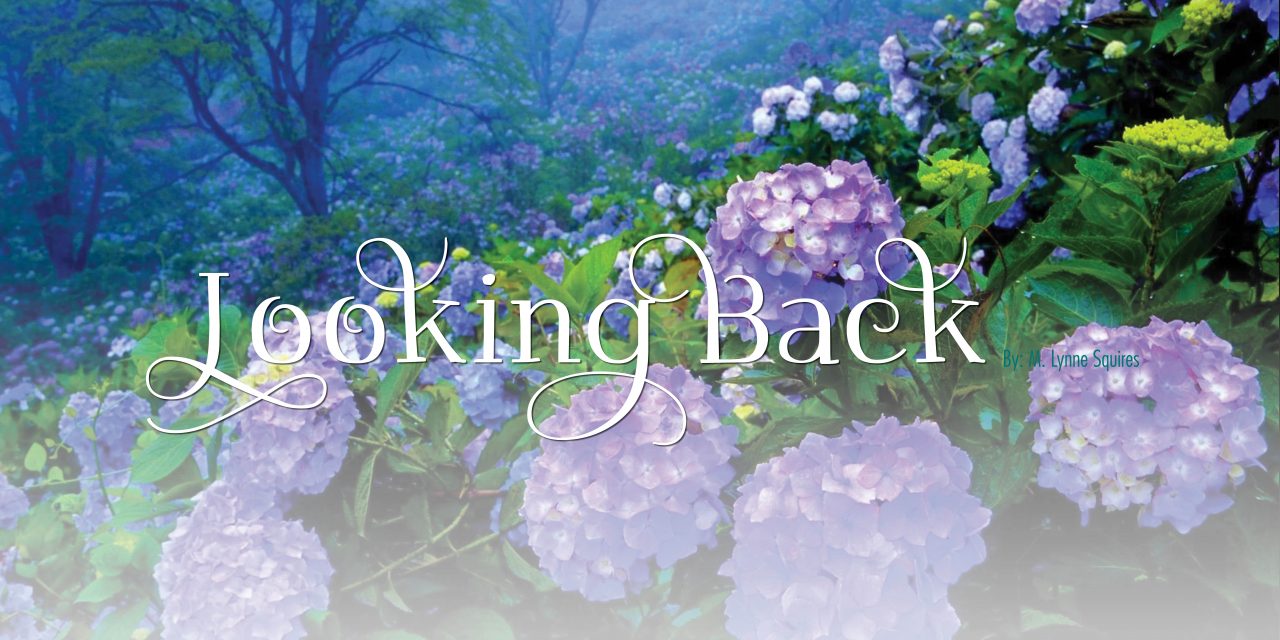 Looking Back at the Charleston Sternwheel Regatta 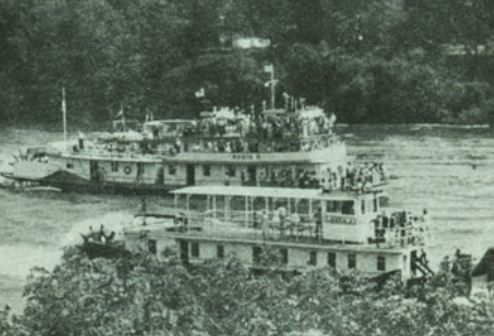 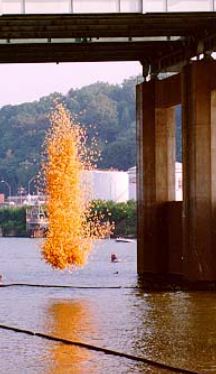 In 1971, a 12-year-old boy had a chat with the then-mayor of Charleston, John Hutchinson. Young Nelson Jones wanted to see Charleston have a sternwheeler race on Labor Day on the Kanawha River. Jones family-owned Amherst Industries, a marine towing, construction, and repair company, provided the barges alongside the levy where the sternwheelers were moored.

The Regatta was expanded to a two-day festival within two years of its inception. By the early 1980s, the Regatta lasted a week, and in a few years, was ten days long. The end-of-summer festival attracted thousands of local people and many out-of-towner river lovers who came to see the big boats race.

While the races were the highlight of the Regatta, the organizers added numerous events both on the river and the area surrounding the levee. River activities included the Pushers and Shover’s contest, Whistle Blowing Contest, Line Handlers Contest, the Anything That Floats Race, a Rubber Ducky race, a swimming competition, and of course, the Sternwheel races.

Land activities were varied and plentiful. Food and beer vendors, parades, music, fireworks, and the Charleston Distance Run. The music was the evening highlight every night.

Visitors to the levee were able to see acts free of charge.

The Charleston Distance Run was the brainchild of Don Cohen, a Charleston eye doctor. He wanted to add a distance run to the Sternwheel Regatta, and after working with the city officials and police, a course was developed. The inaugural year saw 213 runners, but within two years, the number swelled to over 1,308. The run is classified as a road race, not a half-marathon. At 15 miles long, it remains the only race of that length in the US.

The number of sternwheelers varied over the years. The Delta Queen graced the banks of the Kanawha River a few years. Pleasure craft covered the river, with several hundred often gathered to hear the music or watch the fireworks.

The Sternwheel Regatta continued until 2009. Issues with sponsor funding, lower participation by sternwheelers, and increasing interest in other city attractions, such as FestivALL, led to the demise of the Regatta.

In 2019, Charleston’s first woman mayor, Amy Shuler Goodwin, took office. She was approached many times by people wanting to bring back the Regatta. In the fall of 2021, Mayor Goodwin announced the Charleston Sternwheel Regatta would return on the Fourth of July weekend in 2022. Once again, the Kanawha River will be alive with the sights and sounds of a Regatta.

Next month Looking Back visits Riverview Terrace on Kanawha Boulevard.