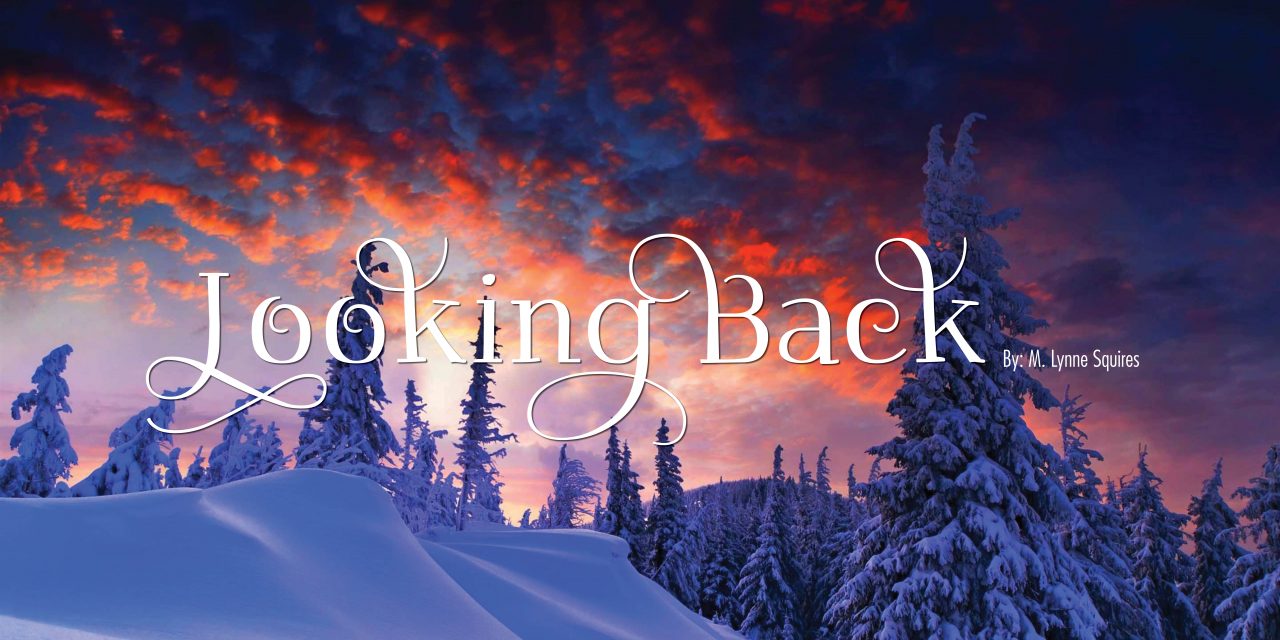 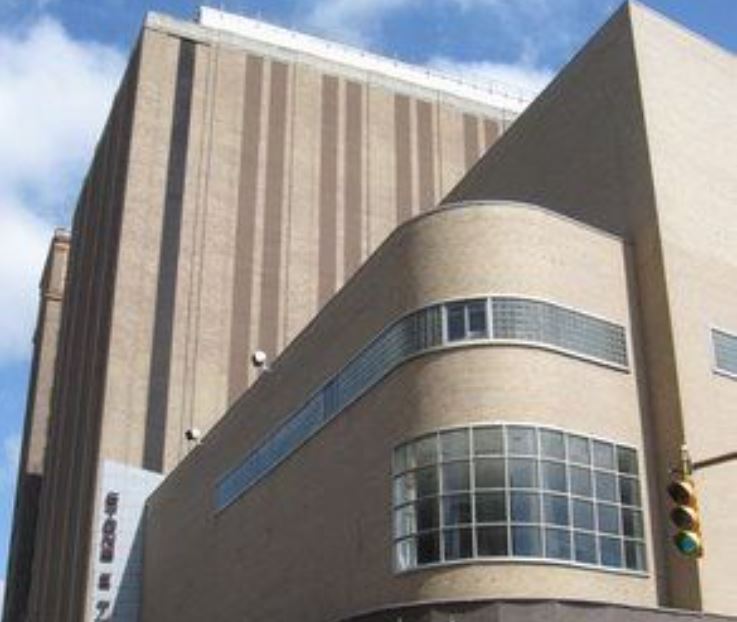 Many people in the area can close their eyes and remember the experience of shopping at Stone & Thomas in downtown Charleston. Entering from the Lee Street side, you walked halfway back through the first floor to the elevators on the left or the wide staircase beside them. They can still hear the ‘ding’ of the elevator cars arriving, and they see the smiling greeting of one of the elevator operator women perched on their tiny fold-down seat in front of the controls.

Shopping at Stone & Thomas was an integral part of the Charleston shopping experience for decades. Generations of women bought wardrobes and prom gowns, picked china patterns, and clothed their children from birth to adulthood. The men’s department smelled faintly of leather and offered the finest in fashionable men’s wear. Families enjoyed lunch in the café, and the beauty salon was a popular destination for the latest hairstyles.

The Charleston store was but one of a chain of stores. In 1847, Elijah J. Stone and Jacob C. Thomas opened their first department store in Wheeling, Virginia. From the original store in downtown Wheeling, the chain eventually expanded to 23 stores in 4 states: 19 in West Virginia, two in Virginia, one in Kentucky, and one in Ohio. The chain was one of West Virginia’s most prominent independent retailers employing more than 2,000 people and was one of the country’s top seventy-five independent retail store chains.

The first store was initially named the Bee Hive but was renamed Stone & Thomas before expanding to other cities. Stone married Thomas’ sister, cementing the partnership as a family operation that lasted for five generations.

In 1941, the property at the corner of Lee and Dickinson streets was acquired by the Stone & Thomas company, which desired to open a more modern store. Plans were drawn up by Charleston architects Meanor, Griefe, and Daley. A company press release announced the Art Moderne style building was to be the “most modern in the country” with every detail of the exterior “designed in a modernistic fashion most desirable for retail selling.”

The design style was called “Streamline Moderne,” which emerged in the 1950s reminiscent of Art Deco and reflected the country’s transportation industrialization and utilized shapes used in aircraft, ocean liners, and automobiles. The new building was built of brick, marble and plate glass incorporating glass block, curved corners, a high vertical marquee, and aluminum ribbon windows. As the store’s popularity increased, more floors were added to accommodate additional retail space.

The grand opening took place in 1948, with a crowd of over 15,000 people blocking traffic for over an hour as they awaited the ceremony, which lasted two hours. Crowds then poured into both Lee and Dickenson streets entrances to experience what the Charleston Gazette heralded as “the last word in modern store buildings…different from any department store in West Virginia.”

In the 1980s, the advent of big box stores, the construction of the Charleston Town Center Mall, and changing shopping trends led to the chain eventually being sold to the Elder-Beerman Company of Dayton, Ohio, in 1998. The name of the stores all changed and Stone & Thomas was no more.

After the doors were locked for the last time, hopes were high that the grand building would be claimed and repurposed. Although rumors of new owners come and go, one has yet to materialize. In 2005, the West Virginia Division of Culture and History listed the building as an endangered site. The iconic structure is central to Charleston’s downtown architectural history.

Next month, Looking Back visits the Littlepage Stone Mansion.