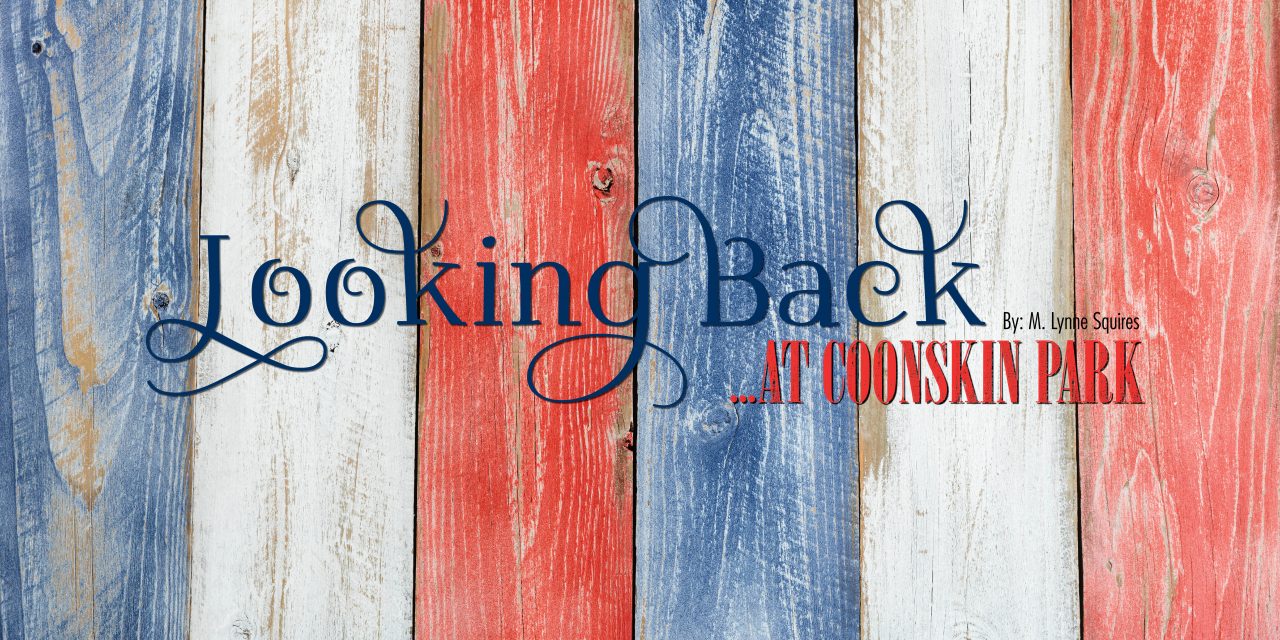 Looking Back​ at Coonskin Park 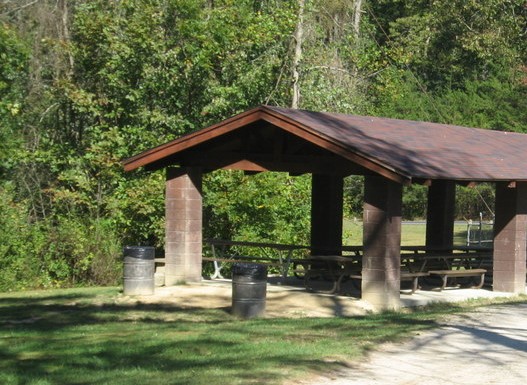 Coonskin Park is over a thousand acres of woodland punctuated with an 18-hole, par-three golf course, hiking and biking trails, a vast swimming pool, pedal boat rentals, a playground, soccer stadium, numerous picnic shelters, tennis courts, and volleyball courts. Hundreds of weddings and receptions have been held there through the years. Various meetings and banquets have taken place. Plays and other entertainment happen in an amphitheater. Countless holiday lights grace the park during the holidays. Athletic events, nature activities, and so much more happen year after year. As a bonus, the Alice/Mary Knight and Oak Trailheads are right before park facilities. All of this is a mere 10-minute drive from the center of Charleston.

But how did all of this come to be? In the 1940s, local officials suggested building an airport on what was then called Coonskin Ridge to serve Charleston and the surrounding area. Part of the development plans for the new Kanawha Airport included an adjacent park to be built in the Coonskin area. Kanawha County voters approved a $1.6 million bond levy in 1948. Of that sum, $200,000 was earmarked to provide a public park near the airport. In 1949, the county court, today’s Kanawha County Commission, spent nearly $15,000 to purchase the property for part of the park.

The public eagerly awaited the construction of the park, but more than a year after the airport was completed, no work had begun on the project. With no action by any government agency towards fulfilling the mandate to create the park, the citizens took control. Spearheaded by the Charleston Gazette, and in cooperation with the Associated General Contractors of WV, the WV Contractors Association, the Associated Equipment Dealers, and the Charleston

Building Contractors Association, and aided by other civic organizations and businesses, a massive drive for donations and volunteers brought the park to fruition in record time. After only eight weeks of planning, in June of 1950, a two-day frenzy of bulldozing, building, and labor commenced, and the central part of the park was completed. Dubbed “Operation Coonskin,” the army of volunteers using donated heavy equipment carved out the lake and a bandstand along with other features of the early park.

On a Monday in June, massive pieces of equipment paraded through downtown Charleston on their way to the new park site. Tuesday and Wednesday saw thousands of volunteers: engineers, heavy equipment operators, carpenters, other workers both skilled and unskilled, volunteers providing and serving them food, and even the Governor of West Virginia. Not a single taxpayer dime was spent. It was all accomplished through donations of resources and time, and on a much faster timeframe than any government project could be done. Wednesday evening, a party was held for all those involved as well as residents of Charleston and surrounding areas. More than 25,000 came to see what Operation Coonskin had resulted in after only two day’s work.

August takes Looking Back to the Charleston Baptist Temple.

Email your responses about Coonskin Park
or requests for locations you’d like Looking Back to
visit to thewriter@mlynne.com.