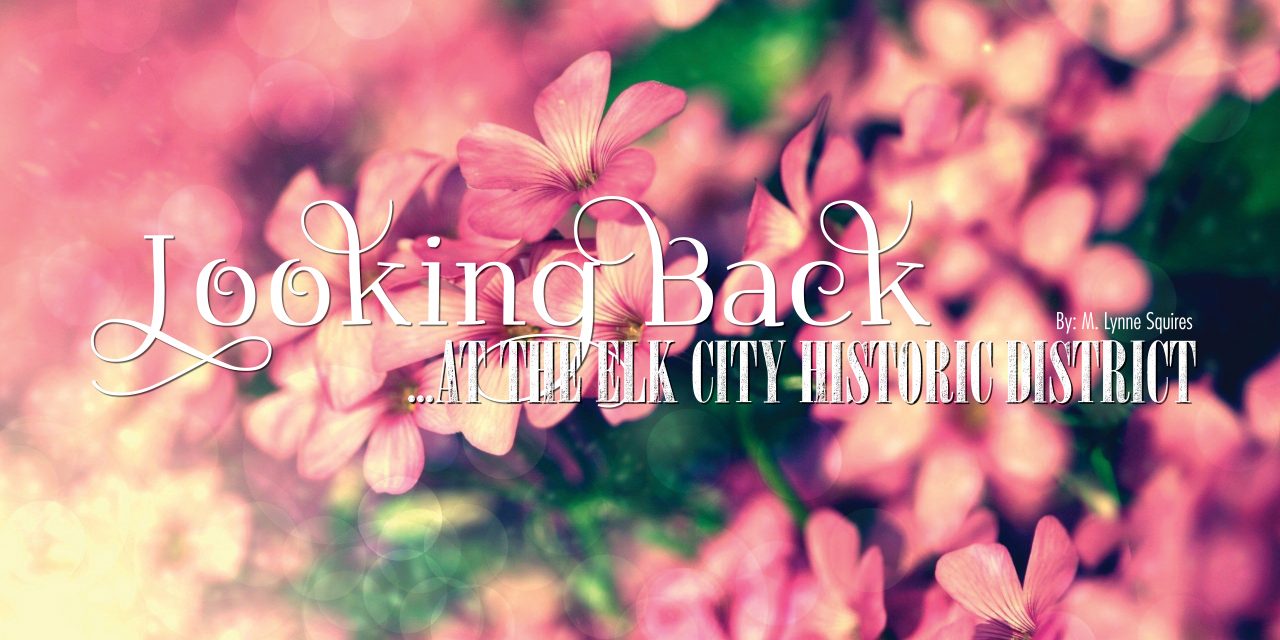 Looking Back​ at the Elk City Historic District 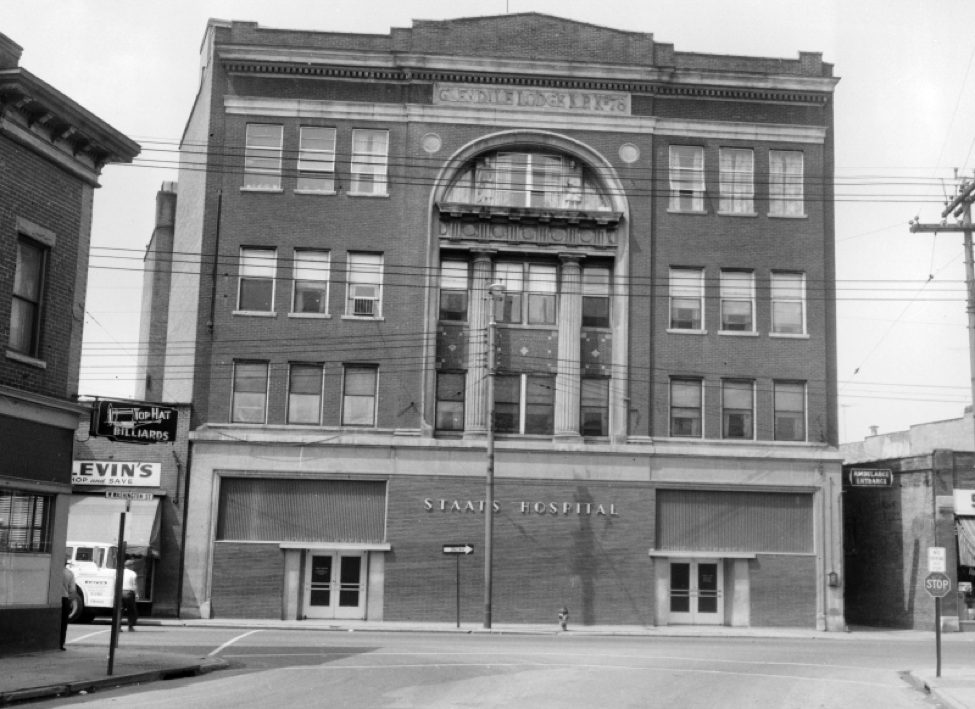 The Elk River Historic District has gone by several names over the years. Glen Elk, Magazine, West End, and most commonly the West Side. Developed in the late 19th century and early 20th century, Elk City is located on the west side of the Elk River in Charleston. Crossing the Washington Street bridge from Charleston deposits you into the heart of Elk City. Charleston annexed Elk City in 1895. Over 100 years later, in 2008, Elk City was added to the National Register of Historic Places.

The district is roughly 13 acres and includes the area surrounded by Lee Street, Bigley Avenue, Jarrett Court, Pennsylvania Avenue, Tennessee Avenue, and West Washington Street.  The business district is primarily commercial buildings constructed around the turn of the 20th century. Originally the building had first-floor storefronts with residential housing on the floors above.

Most buildings in the district were typical commercial block structures. There are, however, several buildings that are more decorative, stately structures. The old Staats Hospital building on West Washington Street is a fine example of Classical Revival style, designed by John C. Norman, Sr., a prominent architect of the time. Further west on West Washington Street, the Custer Theatre building was constructed in 1938 and was an example of Art Deco architecture.

Elk City is home to the stately Bream Memorial Presbyterian Church on West Washington Street. It originated as the Glen Elk Mission in 1883, but by 1902, the Bream family donated property to construct a larger church to accommodate the burgeoning congregation. By 1920, the church had over 2,300 members. The main church building was erected in 1909 and is in the Romanesque Revival style.

Many popular destination establishments in years past have gone by the wayside. Kelley’s Men’s Shop catered to the well-dressed Charlestonian. The Fountain Hobby Center boasted one of the few neon signs in the district and was a fixture on West Washington Street and Bigley Avenue. There you could buy anything from kite string to modeling glue. They sold the supplies for more hobbies than one even knew existed. 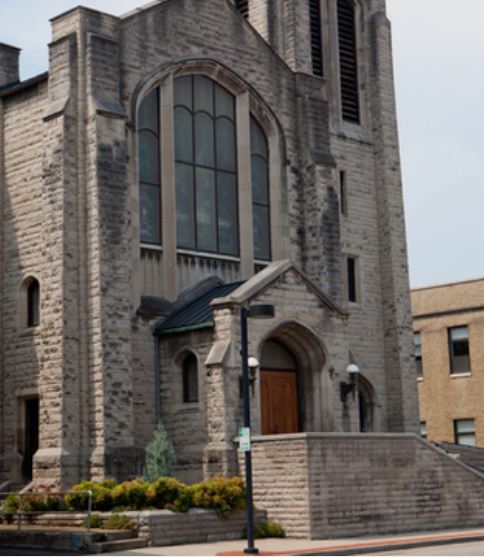 Around the corner, Duchess Bakery smelled of fresh-baked bread. Inside, sweet treats and dozens of baked goods tempted the tastebuds. Not a place for the calorie counting patron.

Chris’s Hot Dogs – reputedly the best hotdogs in Charleston, and also the most beautiful interior as well. Originally a confectionary shop, the ornate woodwork behind the bar, the hex tile floor, tin ceilings, and the quaint wooden booths took their customers back in time.

Elk City is indeed a revitalized neighborhood. It’s worth a walk through the area to explore these and other places of interest. What was old is new again.

Next month, Looking Back steps a bit west of Charleston to visit Wine Cellar Park in Dunbar.

Email your responses about the Elk City Historic District
or requests for locations you’d like Looking Back to
visit to thewriter@mlynne.com.