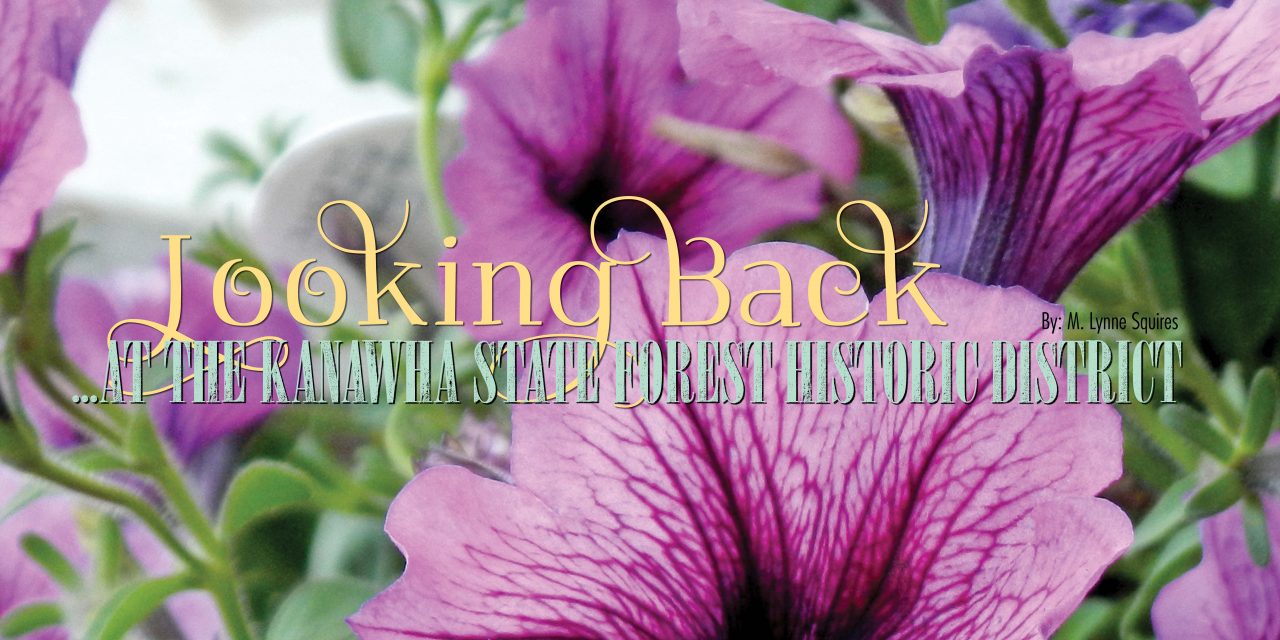 Looking Back​ at the Kanawha State Forest Historic District 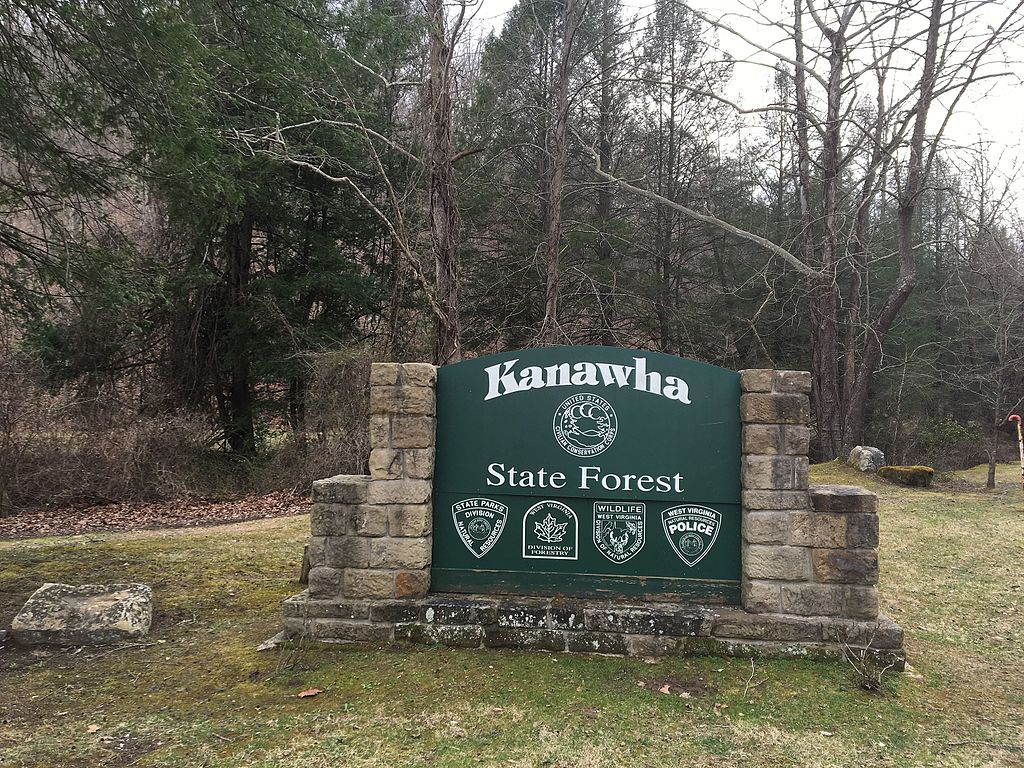 The great outdoors, complete with fresh air, wildflowers, trees, birds, streams, and hiking trails, has always been a welcome respite from the bustle of city life. Nothing revives the spirit like nature. Within 7 miles of downtown Charleston is Kanawha State Forest which offers visitors a rich outdoor experience, whether for a day visit or a camping getaway.

Designated at a National Historic District in 1993, the park has a rich history beginning in 1937 when it was constructed by the Civilian Conservation Corps(CCC). With unemployment numbers staggeringly high, President Franklin D. Roosevelt asked Congress to approve a program that provided work for young men between 18 and 25. Thus the CCC was created through the Emergency Conservation Work Act. Initially, 250,000 young men were recruited to work at one of the 4500 camps established in every state and Alaska.

The CCC purchased an initial 6,705 acres of land that had been heavily mined and logged. In 1941, a coal mine on the property was sealed off. Before sealing it, 28 mash barrels were found deep in the mine, long abandoned by local bootleggers.

Kanawha State Forest brought to the area recreational activities that were unavailable before. The pond created behind the dam provided swimming and ice skating for several years. Miles of trails provided hiking. Picnic shelters provided a shaded area to eat and relax. In more recent years, a swimming pool was built and was a popular attraction until it was closed due to maintenance concerns.

The style in which buildings and shelters were constructed reflected FDR’s “one with nature” philosophy. Materials used were sourced from the park’s vast acreage. Felled chestnut trees were used for structures. Stonework for foundations, chimneys, shelter floors, and porch railings was made from locally sourced and quarried sandstone.  The buildings were designed with low silhouettes and proportioned to blend with their natural surroundings. The original park design had four picnic shelters, some with fireplaces.  The rustic architecture exhibited fine craftsmanship. The young men employed by the CCC learned building and related trades creating a park that remains a valued asset to the Davis Creek Valley and surrounding area. 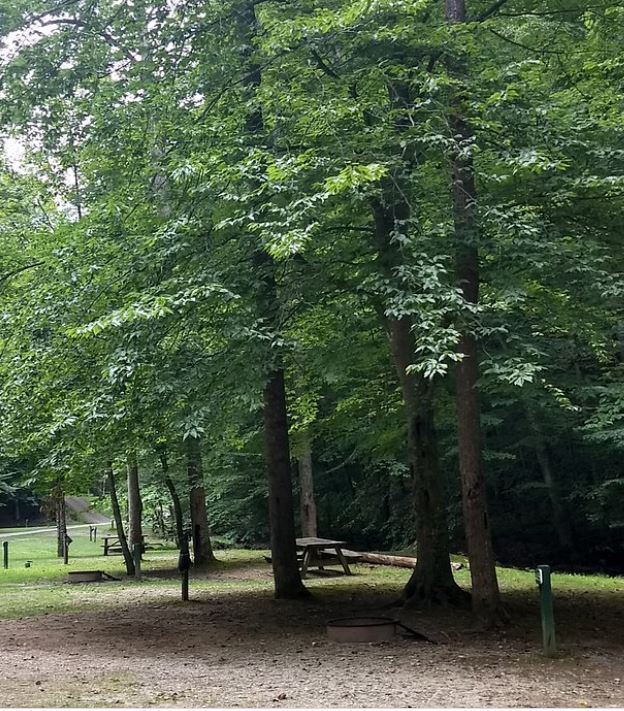 There was a Forest Administration Building which later became the park superintendent’s residence for many years. It was constructed with chestnut logs with chink and daub infill. Front and rear porches had sandstone porch railing walls.  There was also a Powder House that was built entirely out of stone. It was used during the years the CCC was working on the park. The building housed black powder and dynamite. It had only one wood door and two wooden windows that were covered with vertical iron bars.

The park was constructed during the Great Depression years. Through the CCC, jobs were provided to young men, and in turn, the young men provided the area with a park that exists and flourishes to this day.

Today, Kanawha State Forest has grown to include 46 campsites, with more than half having electricity and water hookups. All of the sites have a fireplace and picnic table. Two bathhouses and a laundry facility are available to campers. The campground is open from April through December.

Another not-for-profit organization active at Kanawha State Forest is the Kanawha Valley Trail Alliance, info found at kvtrails.com. Their mission is to foster healthy lifestyles through improved access, development, and expansion of trails in the Greater Kanawha Valley, establishing a premier mountain biking, hiking and trail running destination for our community and state.

Next month, we are Looking Back
at the Elk City Historic District.

Email your responses about the Kanawha State Forest Historic District
or requests for locations you’d like Looking Back to
visit to thewriter@mlynne.com.