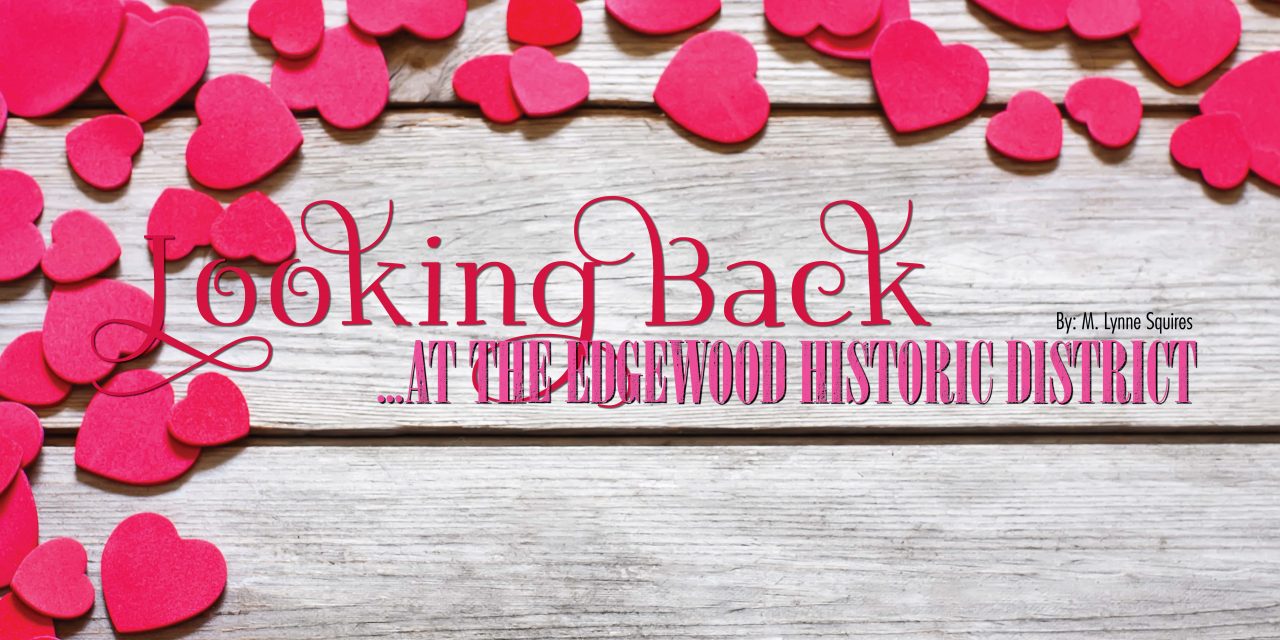 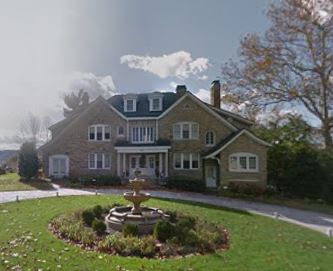 One neighborhood in Charleston was once home to two state Senators, the mayor of Charleston, and the state auditor, among other prominent members of the capital city. Holding the distinction of the first planned suburb in town, the Edgewood Historic District was developed at the turn of the 20th century. It was and remains so today, a desirable area to reside. On the west side of town, the site is roughly bordered by Somerset Drive, Greendale Drive, Washington Street, and Stonewall Drive.

Before being developed, the area was primarily woodland. With the goal of being a strictly residential community, spacious lots were plotted out. Some of the streets were paved with brick, the streets were tree-lined, with sidewalks installed on both sides of the streets to provide ample area for residents to stroll throughout the neighborhood. Edgewood Drive was the dominant street in the subdivision, with a streetcar rail running along one side. The Edgewood community was the first residential area of Charleston to have streetcar service. A cave beside the streetcar line was converted to a waiting room for passengers, complete with seating and electric lighting.

Edgewood offered city residents an alternative to living in the rapidly expanding and congested downtown area. In the early 1900s, you could purchase a large lot in the Edgewood

community for as much as $10,000. Each lot had natural gas, electricity, and adequate water pressure. It was billed as the ‘showplace of Charleston’ and didn’t disappoint. With all the lots having trees and many having excellent views of the valley, it was a tranquil place to reside.

While all the homes built in Edgewood were stately, the architectural styles were eclectic and included Late Victorian, Greek Revival, Bungalow, Craftsman, Tudor, and Spanish Colonial. One was patterned after a Frank Lloyd Wright home in Switzerland. A unifying theme to all the houses was their fine craftsmanship. Intricate woodwork, beveled glass windows, and quarters-sawn oak floor grace the interiors while the exteriors showed off the work of Italian stonemasons and elaborate brickwork. In 1907, the Guthrie House at 849 Edgewood Drive was the first home built in the new subdivision. August Guthrie, vice-president of the Edgewood Land Company, was said to have chosen that plot of land because ‘it was a peaceful and secluded place to bring up his children.’

Although the area was intended to be strictly residential, in 1907, Edgewood Country Club was opened near the top of Edgewood Drive, with a clubhouse, golf course, and tennis courts. The only other commercial concern was the small Edgewood Park, which opened in 1906. The attractions consisted of a penny arcade, a small zoo, a skating rink, and a carousel. One night, following an altercation in which one person was shot and killed, Edgewood Park caught fire and burnt to the ground. Shortly after, in 1912, Luna Park, a massive park in comparison, was built adjacent to the Edgewood district.

Today, the Edgewood Historic District retains a feeling of being set apart from the busyness of the downtown areas of Charleston. Now, the Edgewood Historic District’s rural feel has given over to block after block of neighboring residences. But, the quiet neighborhood’s rolling hills, expansive lawns, and the scenic views of Charleston remain the same as the planners intended a century ago.