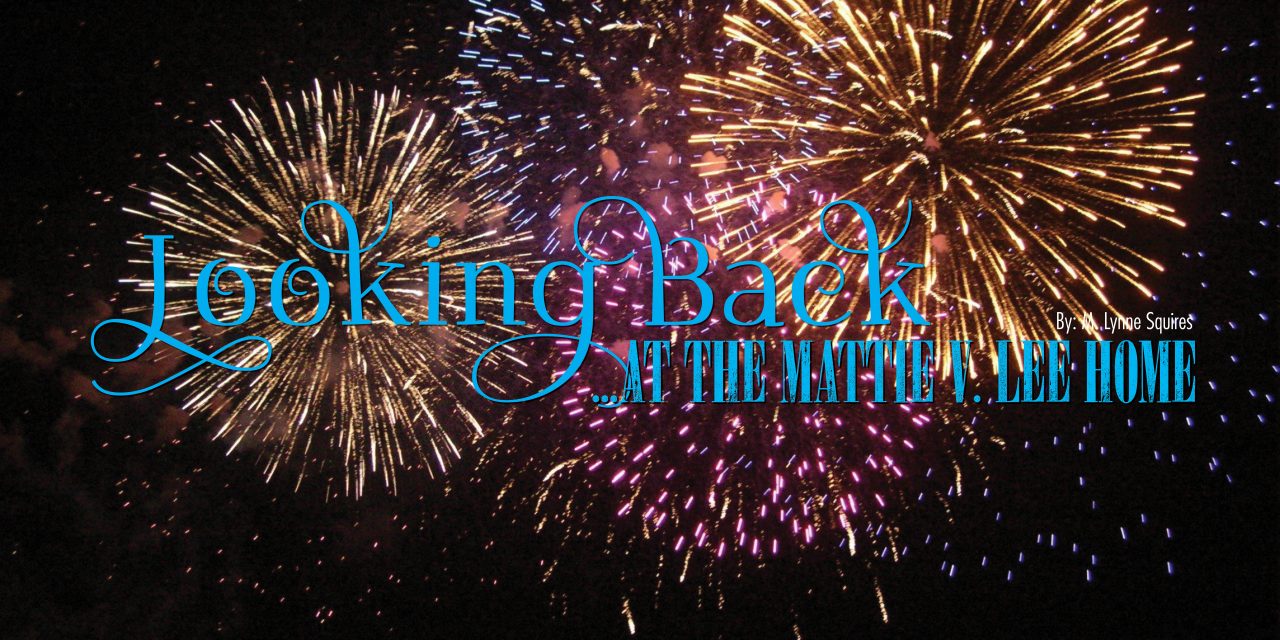 Looking Back at the Mattie V. Lee Home 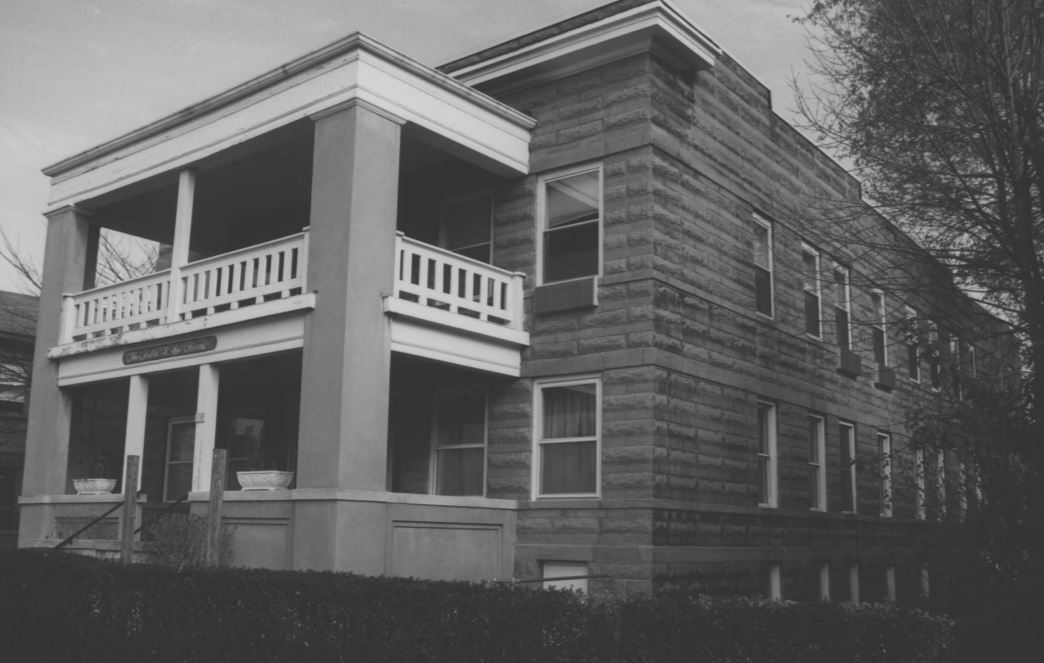 In the early 1900s, Charleston was growing rapidly. Homes were being built, and businesses were opening. The population was booming. With that came an influx of young African-American women seeking educational and employment opportunities. A local pastor was concerned about safe living space for young women. He and others began a dialogue that resulted in funds being raised to open a home in a building at 1007 Quarrier Street. The formal opening was in October of 1915. The response to an appeal for furnishings resulted in donated items: reception room furniture, dining room, bedrooms, piano, wallpapering, office furniture, and cash.

The home was named for Dr. Mattie V. Lee, West Virginia’s first black woman physician. As she reached the end of her life, she expressed regret that she had failed to do more for widows and girls in her community. But due to her vision, tenacity, and life-long commitment to advancing opportunities for the black community, she was honored by the naming of the home for her.

After serving for five years as a residential, social, educational, and civic hub, it was decided a larger, more permanent structure should be secured. Over $35,000 was raised, and the property at 810 Donnally Street was secured. Opened in 1920, the building looks much the same today as it did then.

The building is a 2-story concrete block structure over a raised basement and a striking 2-tiered front porch. Double-hung windows line the sides of the first and second floors. The front porch is accessed by wide concrete steps between concrete wingwalls. In 1988, the rear of the Mattie V. Lee Home was extended by roughly ten feet and enclosed a rear stairwell. 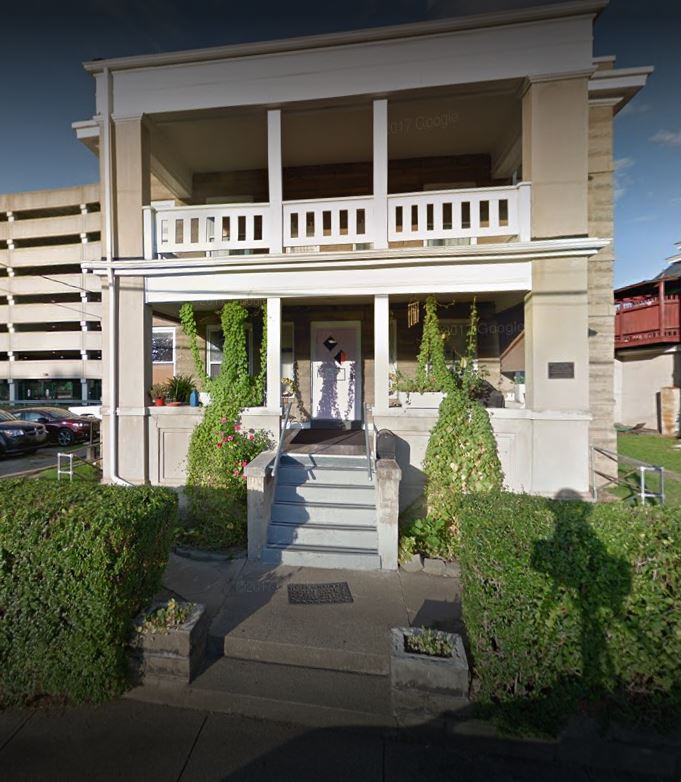 The interior features center hallways running the length of the home on the first and second floors. Bedrooms were on either side of the halls, as well as meeting rooms utilized by the community. Today, the rooms have been upgraded to include more bathrooms and kitchenette facilities.

Not much has changed over the one-hundred-year existence of the Mattie V. Lee Home. Originally it served as the hub for promoting the spiritual, vocational, and social development of young African-American women in Charleston. In 1958, the home experienced a period of integration, welcoming white women as residents. Prior to 1958, total financial support came from annual membership, pledges and donations, until the United Way began providing funding.
In 1988, a $250,000 renovation project funded by the City of Charleston, by a private foundation, and by the Charleston East Community Development Corporation upgraded the facility. For the past several years, the Mattie V. Lee home has served as a residential facility for the Prestera Center for Mental Health Services, serving those in recovery from substance abuse.

For the majority of its existence, the Mattie V. Lee Home served as West Virginia’s first and only corporation dedicated to improving employment, educational, cultural, and housing opportunities for young black women. Now, the home continues to serve the community by offering respite for those seeking to improve their lives. Dr. Mattie V. Lee would, no doubt, approve.

Next month, Looking Back visits the Edgewood Historic District.