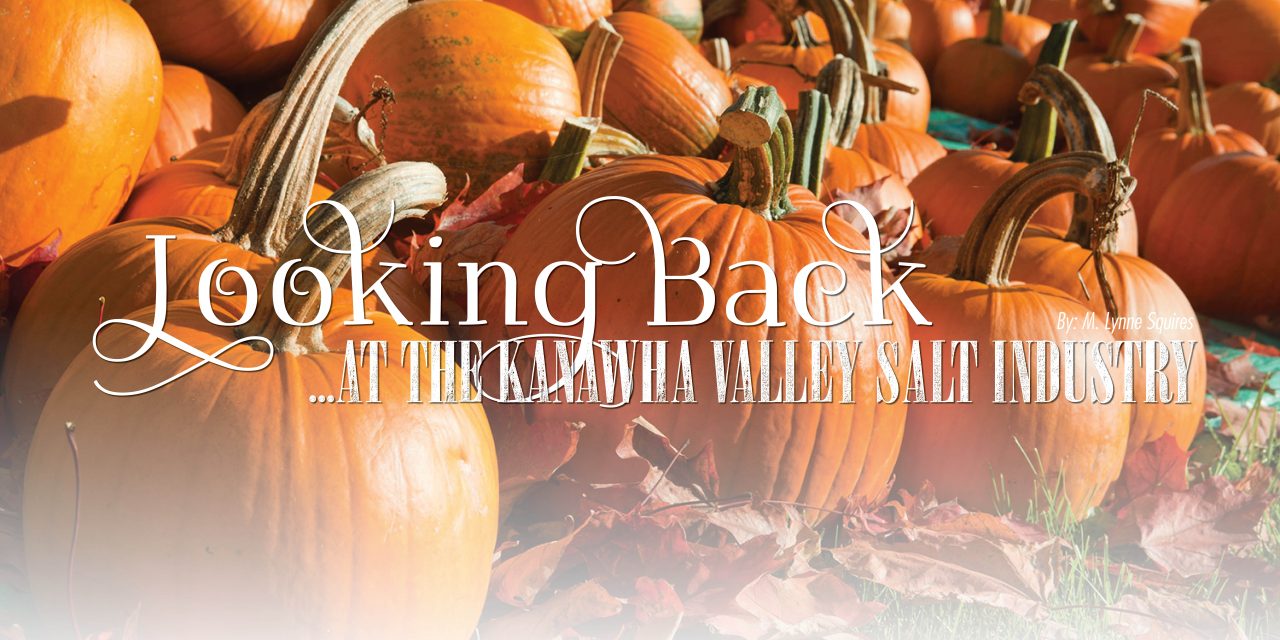 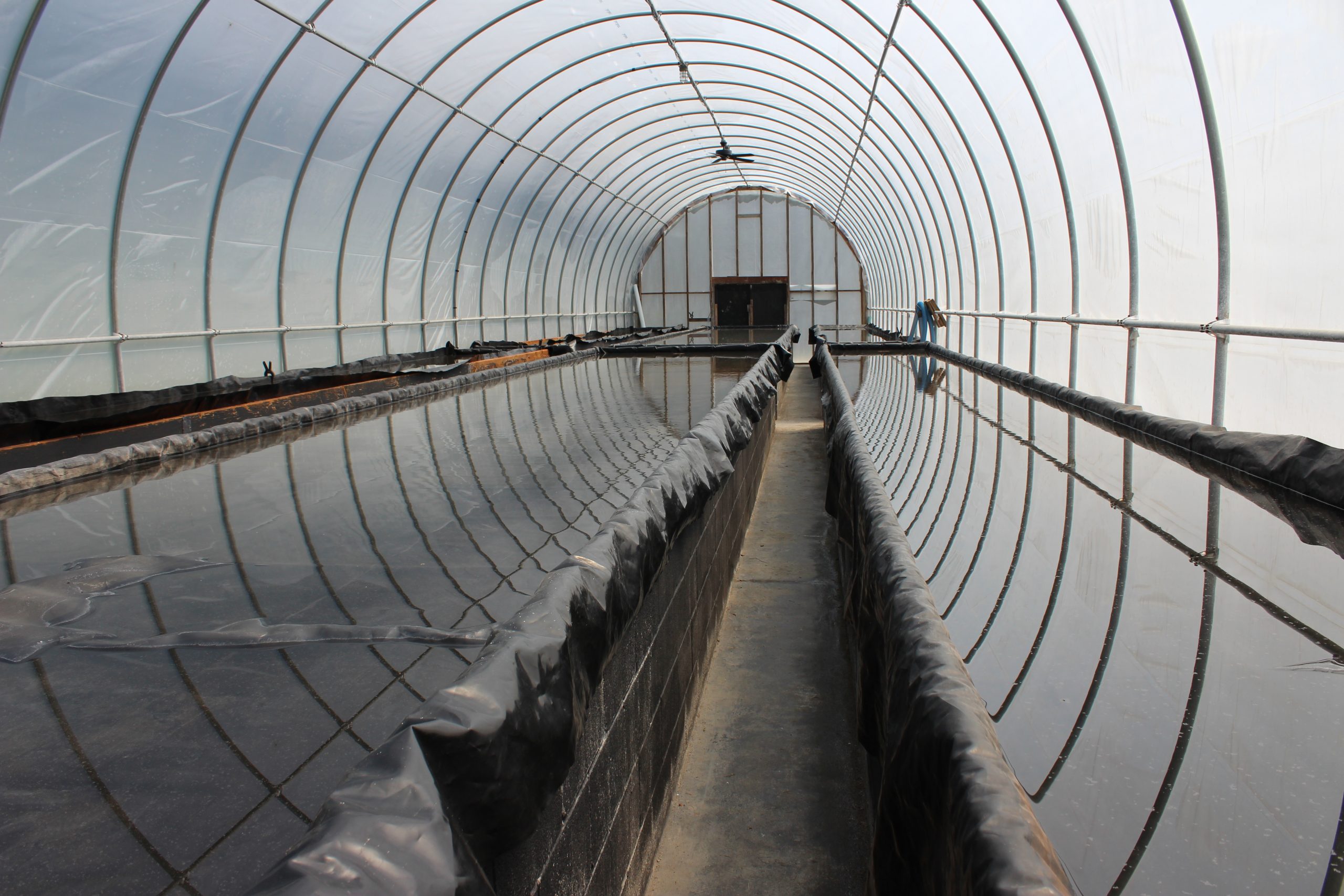 Long before coal trains carried the Kanawha Valley’s black gold out of her hills, and long before the term ‘chemical valley’ was coined, another industry thrived. Starting in the late 1700s, in what was still Western Virginia, salt was king, and the tiny town of Malden, just east of Charleston, became the largest salt producer in the United States.

A few million years ago, the Iapetus Ocean covered the earth far below the present-day Appalachian Mountain range. When the ocean was no longer, thick salt deposits remained. Native Americans were the first to boil brine in kettles to extract salt. In 1797, Elisha Brooks built the first salt furnace at the mouth of Campbell’s Creek. Producing up to 150 barrels a day, he sold salt to settlers to preserve meats and butter.

In 1808, the Ruffner brothers drilled a well nearly 60 feet deep to extract brine. In 1813, William Dickinson purchased ‘salt properties’ along the Kanawha River in Malden, and four years later was producing salt in quantity. By 1817, several other companies were also producing significant amounts of salt. To avoid competition, the largest producers signed a price and production agreement, forming the Kanawha Salt Company, thereby forming the United States’ first trust monopoly.

In 1820, a boat was built to transport salt on the Kanawha River. Nearly unnavigable, the Kanawha River saw improvements driven by the salt trade, such as dredging and building locks and dams. By 1850, over 3 million barrels of salt were produced annually. Salt was produced through the use of evaporation kettles and by wood, or coal, fired furnaces. Seams located in the mountains within sight of the wells along the river provided coal to fuel the fires.

Thousands of men worked for salt companies at the height of the salt production in the upper Kanawha Valley. A tremendous flood in 1861 and the destruction wrought by the Civil War led to drastically decreased production of salt. By the end of the 1800s, the Dickinson salt furnace was the only one left in the Kanawha Salt Trust. 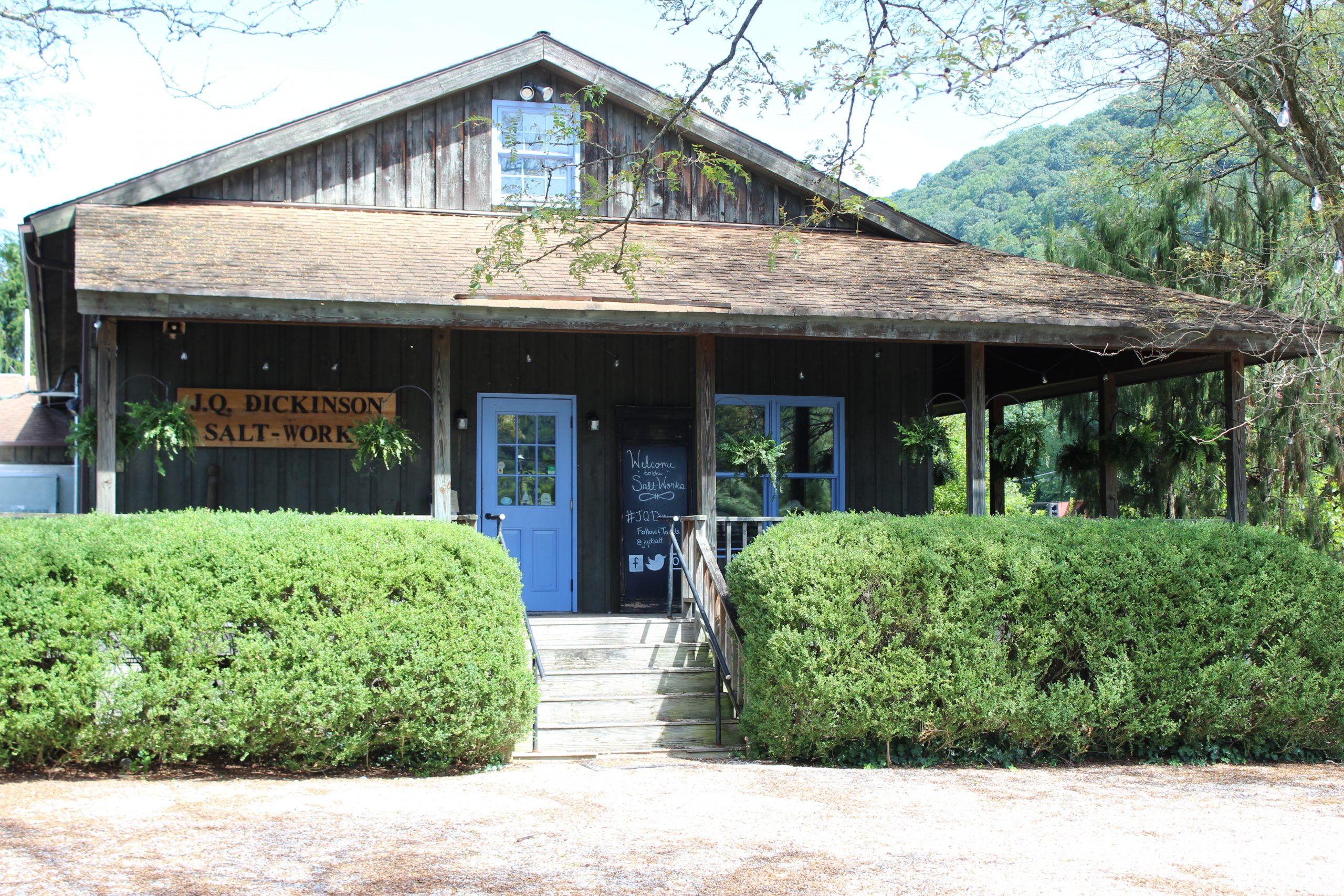 A visit to J.Q. Dickinson Salt Works includes a tour of the facility from the pumps, past the brine tanks, and through the sun-houses. Several of the original buildings are still standing, along with photos and antiquities of the plant during its heyday. Worthy of a visit, this unassuming stretch of land in Malden holds some of the oldest, most fascinating history of the Kanawha Valley.

Next month, Looking Back visits some historic East End homes. 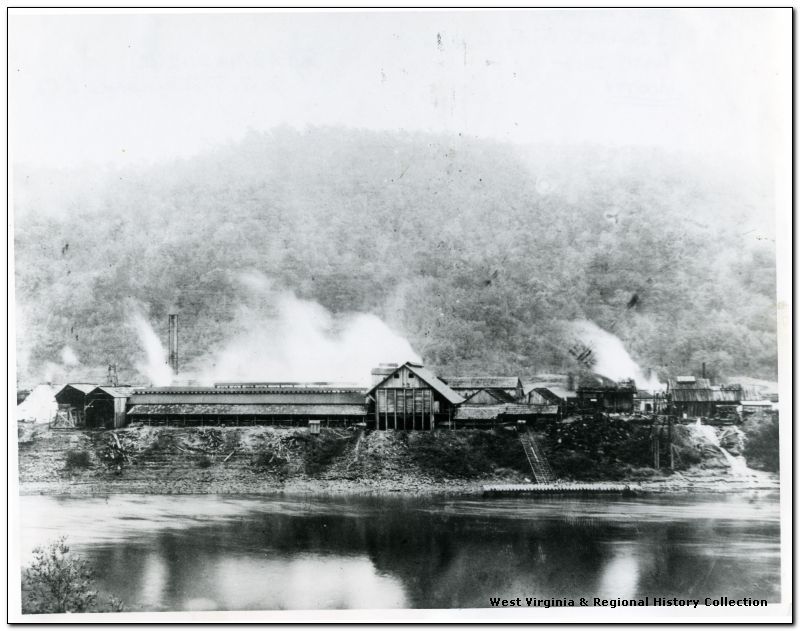