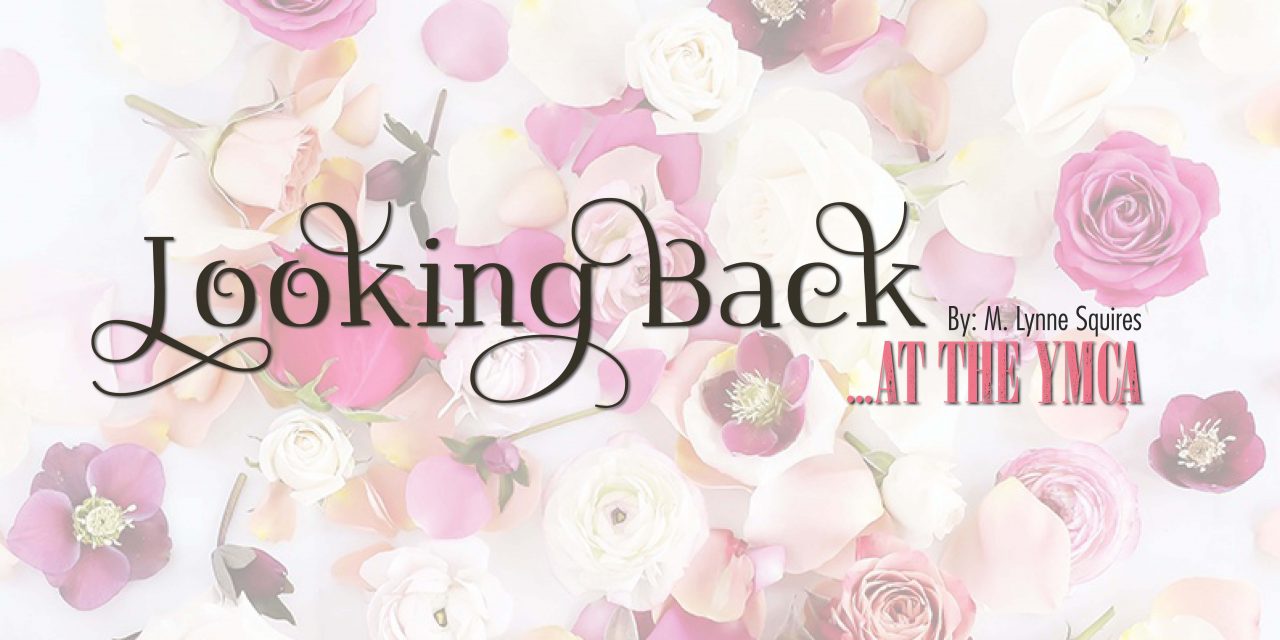 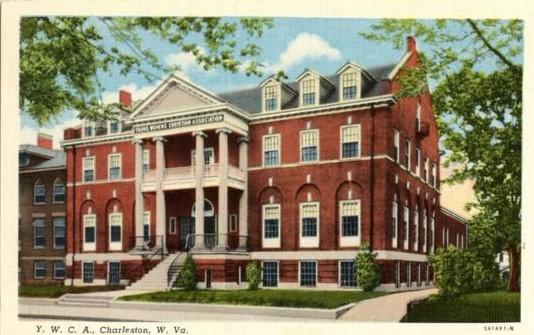 The YWCA began in 1855 in London when philanthropist Lady Mary Jane Kinnaird founded the North London Home for travelling nurses during the Crimean War. They offered housing, education, and support in a Christian atmosphere. By the mid-1880s, the YWCA had extended into Wales, Scotland, and Ireland. By 1894, the World YWCA was founded with the United States as one of four founding nations.

The Charleston YWCA was initially established to provide housing for young women pursuing careers. Many were coming to Charleston from outlying counties in the state seeking work and were in need of housing. The YWCA goal of fostering self-sufficiency birthed programs in sewing, cooking, religious education, and physical fitness. They also lobbied the legislature in favor of laws providing for the care of mothers and infants.

In the 1920s, the YWCA built its headquarters on Quarrier Street. The 37,000-square-foot, red brick building, was and remains an imposing structure. Four stories tall, with a grand front stairway entry to a two-story portico, the building was topped with dormer windows along the roofline.

The building housed single working women, who came to Charleston to find careers and thrived with the YWCA education programs and support. Among their first programs were the Charleston Recreational League (young women’s team sports), and the ‘Stay-at-Home Camp’ (childcare forerunner). During World War II, the YWCA lent their support to the war effort. In 1944, their Board of Directors approved a policy statement condemning segregation and welcomed the first African American member to a leadership position.

While physical fitness had always been a goal of the YWCA, the 1960s saw a rise in individual’s efforts to maintain a healthy body, in part due to the President’s Council on Physical Fitness program that was stressed in schools. The Charleston YWCA followed the trend by adding a fully equipped exercise room.

The YWCA launched its first childcare program in 1975. The dormitory was closed in 1976, and its 27 residents were relocated. Other programs were born out of their mission to serve populations in need. Among these was the Sojourner’s Shelter to provide emergency housing for women and children, The Resolve Family Abuse Program for domestic violence victims, and the Day Care Center.

Charleston’s YWCA building is a landmark in downtown Charleston. But as with other large and aging buildings, there are challenges. A remodel saw the removal of the grand front staircase. 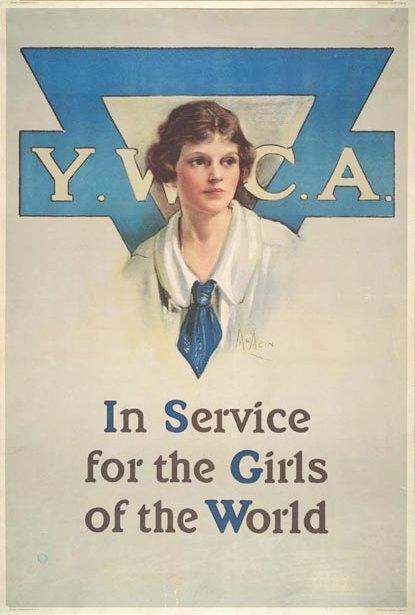 Some windows have been bricked over. Tenants sharing space with the YWCA have come and gone. But a stroll around the rear of the building still leads you through the faint smell of chlorine from their indoor swimming pool.

Next month, Looking Back visits the Grosscup Road Historic District.

Email your responses about theYWCA, or requests for locations you’d like Looking Back to visit to thewriter@mlynne.com.