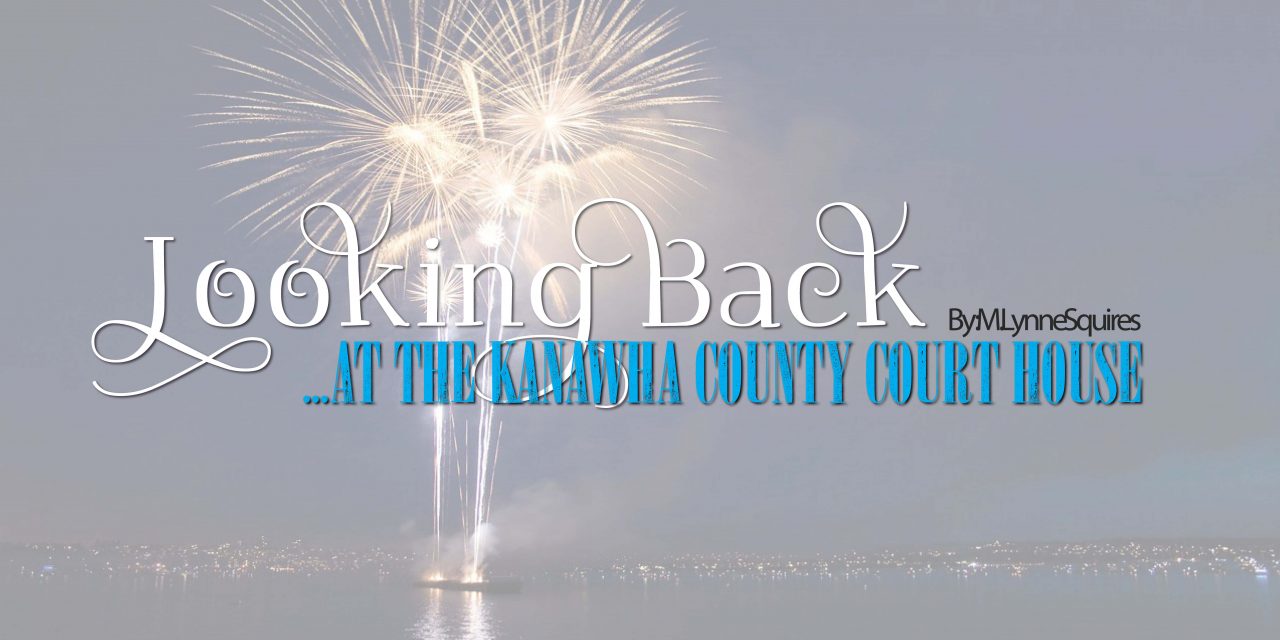 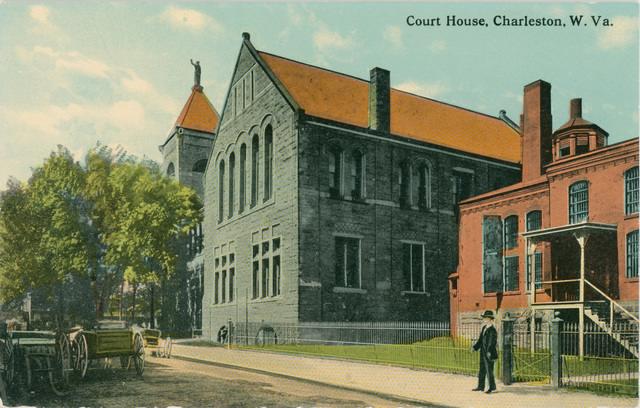 When Charleston was named the permanent state capital, the sprawling Kanawha County Courthouse answered the needs of an explosion in county growth. Built in 1892 at the cost of $153,000, the courthouse faced Charleston City Hall on Court Street between Virginia Street and Kanawha Street (now Kanawha Boulevard).

The first portion of the courthouse was designed by the firm of Shieff and Highnam of Richmond, Virginia, at the height of the Neo-Romanesque Revival in the United States made famous by the great American architect Henry Hobson Richardson. Constructed of rock-faced masonry, it boasted two significant entrances, one on Court Street and the other facing the Kanawha River. Adjacent to the courthouse was the county jail, standing to the north and facing Virginia Street.

The Kanawha County Courthouse has been the seat of the county government since being built in 1892. The site has been the location of the two previous courthouses since the formation of Kanawha County in 1789. Before their construction, all court proceedings were held in the home William Clendenin of Fort Lee, the forerunner to Charleston, until 1796. In 1797, the county purchased a lot at the present location and constructed a one-story log building. In 1817, a brick, two-story, 50 feet square building was built. The building proved inadequate in the late 19th century and was torn down on April 7, 1888. By 1892 the new courthouse was completed.

In 1917, a significant addition extended the building to Kanawha Street. H. Rus Warne, a widely known architect in West Virginia during the first half of the 20th century, designed the Kanawha Street addition. He was the senior partner in the firm of Warne, Tucker, and Patteson.

Street, where today, the main entrance stands. The County Commissioners once again chose the architectural firm led by H. Rus Warne to design the 1924 addition. By that time, Warne had successfully created Charleston City Hall in 1922 and other prominent Charleston buildings. A younger partner in the firm, Randolph L. Patteson, was also instrumental in the design of the Virginia Street façade.

The three sections of the courthouse are unified by architectural styles utilizing the same materials. The windows are the façade of weathered, locally quarried stone hides the locations of seams and other structural alterations. A statue topped one of the three towers for many years before being removed in the 1930s. Its location remains unknown.

Interior spaces have been altered during renovations over the years. The ornate cast iron loggia of the original sections of the first floor was enclosed during remodeling work in the 1920s. The cornerstones of all three units of the Kanawha County Courthouse are inscribed under Masonic emblems. The building was listed on the National Register of Historic Places in 1978.

The Kanawha County Judicial Annex, constructed between 1980-1982, is a 7-story low-rise building across Virginia Street from the Courthouse. The modern structure stands in stark contrast to the historic courthouse.

The Kanawha County Courthouse has served as the backdrop to many events. Holiday parades pass before Virginia Street entrance. Property is actioned on the steps. Newlyweds have exited the doors to begin their new lives. Over 127 years later, the massive structure still serves the county residents who pass through the hallways daily. 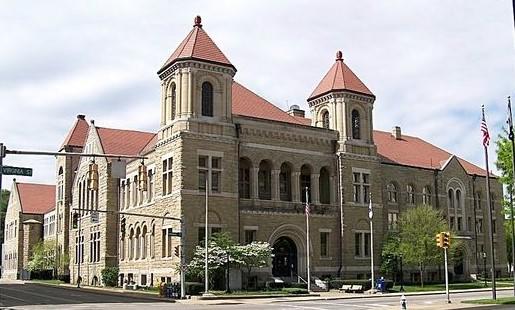 The Y.W.C.A. is Looking Back’s next stop.

Email your responses about the Kanawha County Courthouse, or requests for locations you’d like Looking Back to visit to thewriter@mlynne.com.