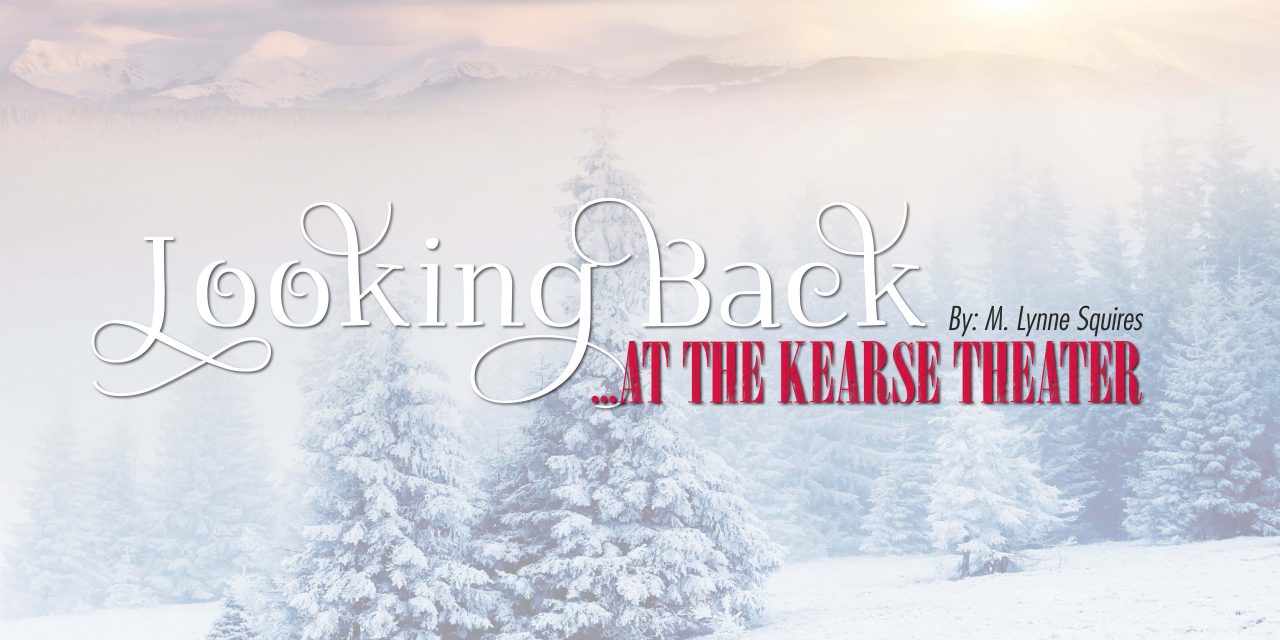 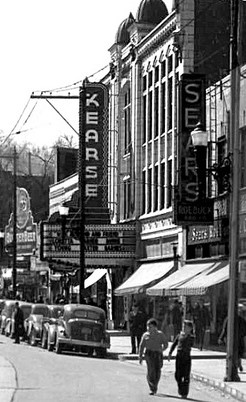 The Charleston newspapers noted “never before, in the history of the theatrical business, has a theater opening been attended by such a gathering of statesmen.” Three West Virginia governors, Morgan, MacCorkle, and Atkinson, as well as Charleston Mayor Grant P. Hall attended the gala opening of the Kearse theater November 26, 1922.

Hoping for rejuvenation of Summers Street, the Kearse Theater opened on November 29, 1922. Located on Summers Street between Fife and Quarrier streets, it was considered the most beautiful and versatile entertainment establishment in the Kanawha Valley. Charlestonians experienced silent films, vaudeville acts, concerts, road shows, operas, and stage plays. In 1928, the first talking pictures arrived.

In addition to its use as a theater, the building had two floors of clubrooms and ballroom space. Many civic clubs had headquarters in the Kearse Building. Dance clubs, such as the Charleston Cotillion, held dances and balls there.

During the Second World War, the Kearse Theater stage was used by the armed forces to put on demonstrations. Events named ‘Opportunity Night’ featured amateur performances by talented Charlestonians.

Built by the Mills and Millspaugh Company of Columbus, Ohio, it was designed for both movies and stage shows. It boasted the latest projection equipment, which was continually updated, including a Cinemascope screen in the 1950s.

An orchestra pit was a prominent feature, and the Kearse orchestra accompanied silent films as well as other productions. An Austin concert pipe organ was the most significant individual expense in the construction of the opulent Kearse Theater. The largest concert pipe organ remaining in a theater in West Virginia, it stayed there right up to the time of the theater’s demolition.

The main floor of the theater sloped to the stage and originally had 31 rows of seats with four aisles. Each aisle seat was capped in cast iron that was embossed with a “K.” The mezzanine seating had 10 rows. The balcony level also included 2 rows of boxes; 8 higher and 17 lower, extending down the sides of the theater. The box railings had ornamental plaster panels on them. At the rear of the auditorium, the projection booth was entered from a small metal staircase at the top of the balcony.

The ceiling plasterwork was decorated in a variety of designs. Large grates of cast plaster covered openings from which the pipe organ was heard.

The orchestra pit was in front of the stage, which had a proscenium 38 feet at the deepest. Backstage were the organ’s wind chambers and two levels of six dressing rooms, each with a window. The rear of the building had a large door to accommodate equipment and props.

An article in the Charleston paper around the opening of the theater described the comforts for patrons, including “very comfortable chairs installed – wider than ordinary – upholstered in leather” and “gradual sloping passageways to the balcony” instead of stairs. A coat check room, a gentleman’s smoking room, and a lady’s restroom with an attendant all added to the comforts of those attending events at the Kearse Theater.

Despite the theater’s motto, “The Theater with a Personality,” the Kearse Theater closed its doors in December of 1979. It was listed on the National Register of Historic Places in 1980, yet the theater was demolished in 1982. 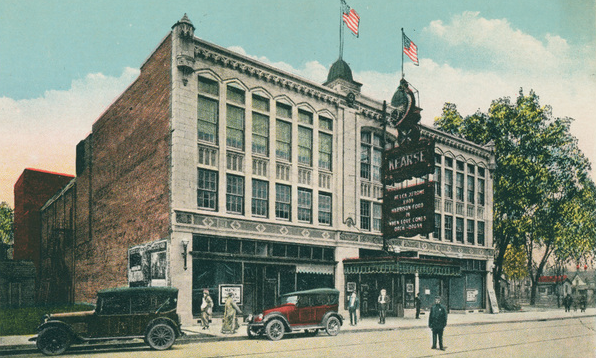 Next month we are looking back at the Kanawha County Courthouse.

Email your responses about the Kearse Teater, or requests for locations you’d like Looking Back to visit to thewriter@mlynne.com.