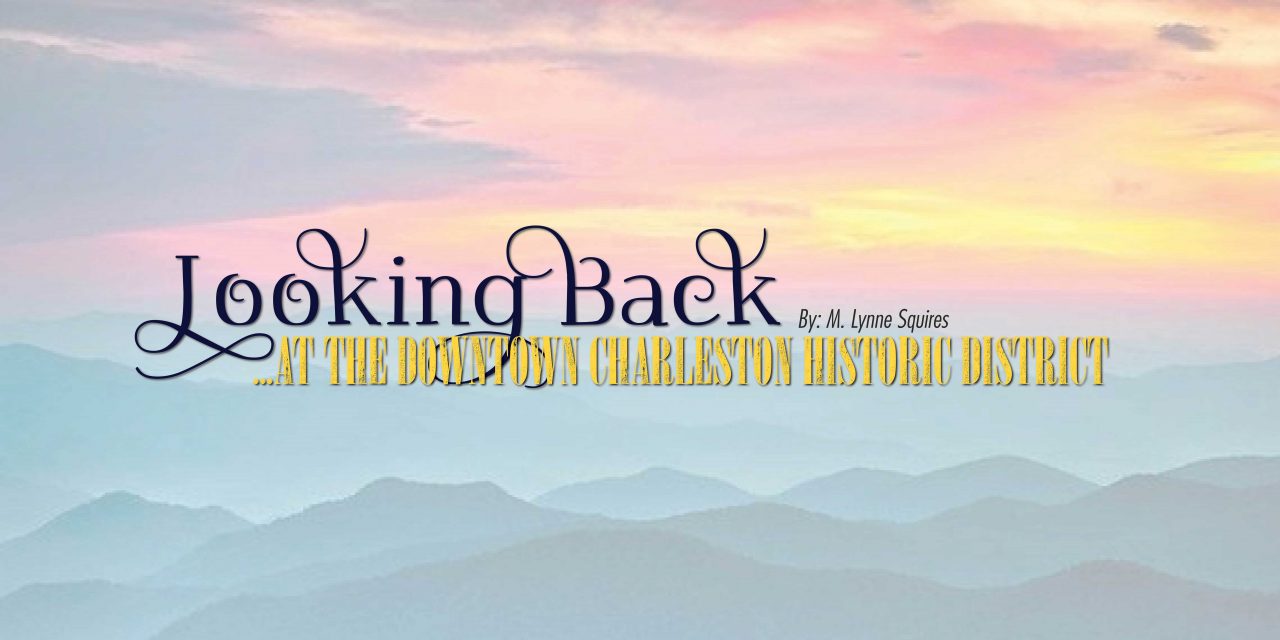 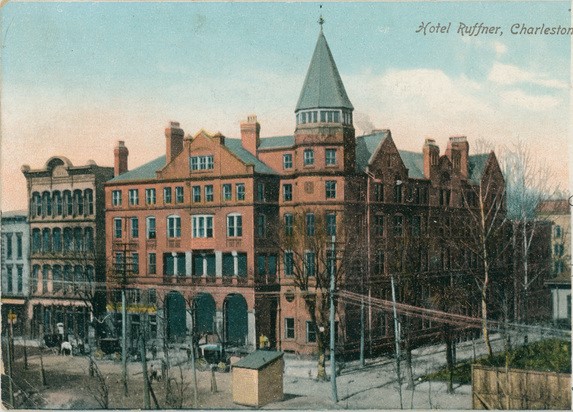 Within the general boundaries of Washington Street East, Leon Sullivan Way, Kanawha Boulevard, and Summers Street lies the Downtown Charleston Historic District. Added to the National Register of Historic Places in 2006, it recognizes architectural landmarks built from 1877 through 1956. Its broad scope of styles includes Italiante, Classical Revival, Renaissance, and Art Deco. This 460-acre area is reflective of the commercial growth that saw the small village of Charleston develop into the commercial capital of the state.

The perfect storm of influences precipitated the growth of this area. West Virginians voted in 1877 to move the seat of government permanently from Wheeling to Charleston. Transportation advancements blossomed, including the South Side Bridge being built to connect the southern and northern halves of the valley, and numerous railroads converging in Charleston from all directions. At its peak in 1846, the salt industry produced over three and one-quarter million barrels. The salt industry at the eastern end of the valley had for years been a precursor of rising river traffic for shipping salt by flatboat, lumber mills for building barrels, and mercantiles to serve the influx of workers arriving to work in the salt mines.

As the seat of government for the state as well as a financial and commercial center, the need for hotels resulted in the construction of the Ruffner Hotel, Kanawha Hotel, and Daniel Boone Hotel among others. Utility companies also constructed buildings in the downtown area. The Charleston Home Telephone Company, the first phone service in town, opened its permanent headquarters at 210 Hale Street. Others included the United Fuel and Gas Company headquartered at the corner of Quarrier and Dunbar streets, and Appalachian Power Company headquarters on Virginia Street.

The downtown area is peppered with historical buildings. Some retain their original charm and beauty, while others have fallen prey to ‘upgrading,’ often masking the buildings original design. The best way to appreciate historic buildings is often to simply look up. Many ‘remodeling efforts’ and ‘upgrades’ were done to ground levels floors only, leaving the upper floors untouched. But, even left in their original state, many buildings have decorative features only seen above ground floor level.

One of the most identifiable, best loved, and enduring architechtural styles is Art Deco. The downtown area has several buildings that exemplify that classic style: the Atlas Building on Quarrier Street, across the street from the Atlas Building is the Quarrier Diner, and Riverview Terrace on Kanawha Boulevard. The old Stone and Thomas building, although reminiscent of Art Deco is Moderne style, and sadly continues to stand vacant.

The multitude of historic buildings in the Downtown Charleston Historic District is best appreciated on foot. Before inclement weather arrives, take a walk and remember to look up.

Next month, a favorite Looking Back article from a few years ago will make a repeat appearance. Why? The author will be on her honeymoon at press time. Read and enjoy!

Email your responses about the Downtown Charleston Historic District, or requests for locations you’d like Looking Back to visit to thewriter@mlynne.com.