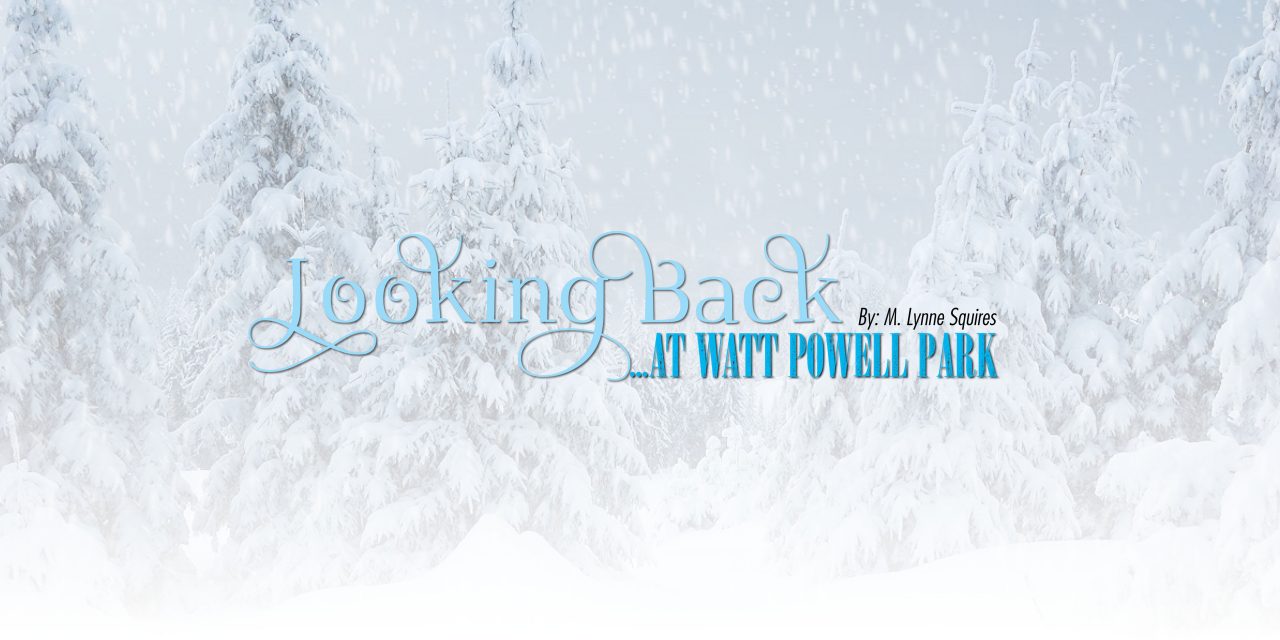 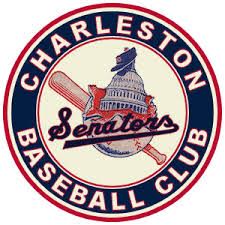 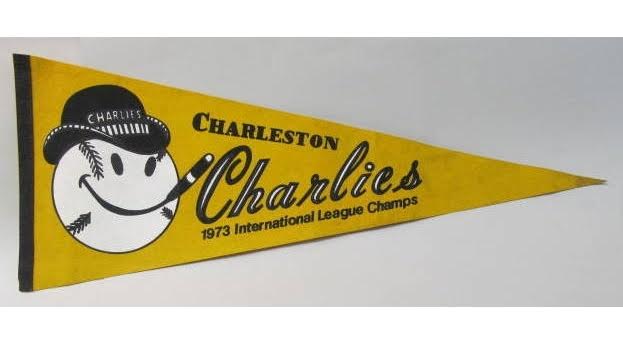 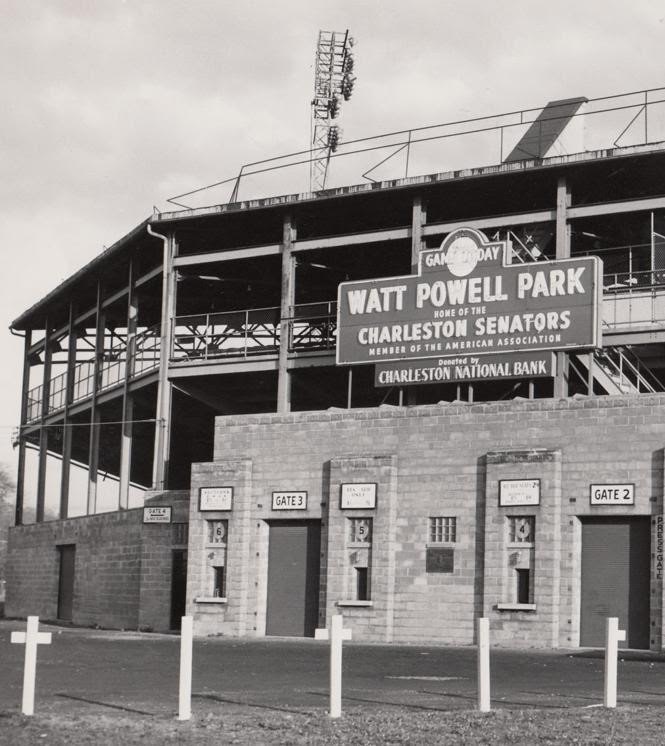 Watt Powell Park was named for its primary benefactor, pro baseball player Watt Powell. Powell, a Hot Springs, Virginia native lived in Charleston and served on the Charleston City Council, as well as heading the Division of State Parks. The first ballpark was Kanawha Park, built in 1917, and funded by Powell and Charles A. Beers, a local businessman. The wooden stadium, erected on the corner of 35th Street and MacCorkle Avenue seated 3,500 people. The stadium was damaged by fire in 1939. But after hosting games for 27 years, the structure was totally destroyed by fire in 1944.

A government bond, along with a generous contribution from Watt Powell enabled the construction of a new steel and concrete ballpark on the site of the old Kanawha Park. The new stadium held 4,474 fans. Known for its scenic setting, the outfield was framed by a ridge of hills. The stadium was known as a ‘pitchers field’ because of the depth of center field at 420 feet. Left field was 340 feet and right field was 330 feet deep. The outfield walls were 12 feet high along the entire perimeter of the outfield, which was higher than most other stadiums walls. The depth of the field and the height of the walls denied many a hitter of an out of the park homer. The right field elevation was above the height of the wall behind the stadium and many fans sat in lawn chairs along the adjacent railroad tracks to watch the games.

Watt Powell Park closed in 2005 after the construction of the Alley Cats new home, Power Park, in downtown Charleston. Renamed the West Virginia Power, they continue the tradition of baseball in Charleston. Watt Powell Park was sold to The University of Charleston, who in turn sold two-thirds of the property to Charleston Area Medical Center. The old stadium was demolished in the latter part of 2005. CAMC constructed a cancer center on the site which opened in 2015.

Watt Powell, a true lover of baseball, first as a player then as a benefactor, passed away on November 6, 1948, a few months prior to the inaugural game.  He never saw a game played in the stadium that would carry his name.

Looking Back remembers the Hotel Kanawha next month.