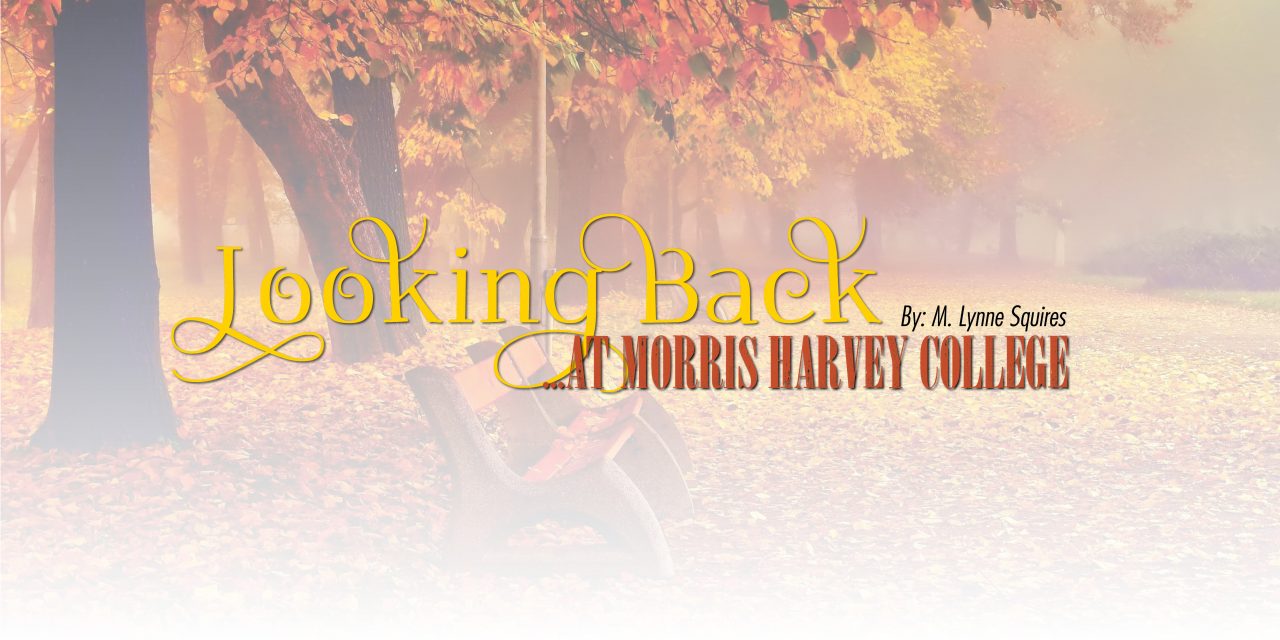 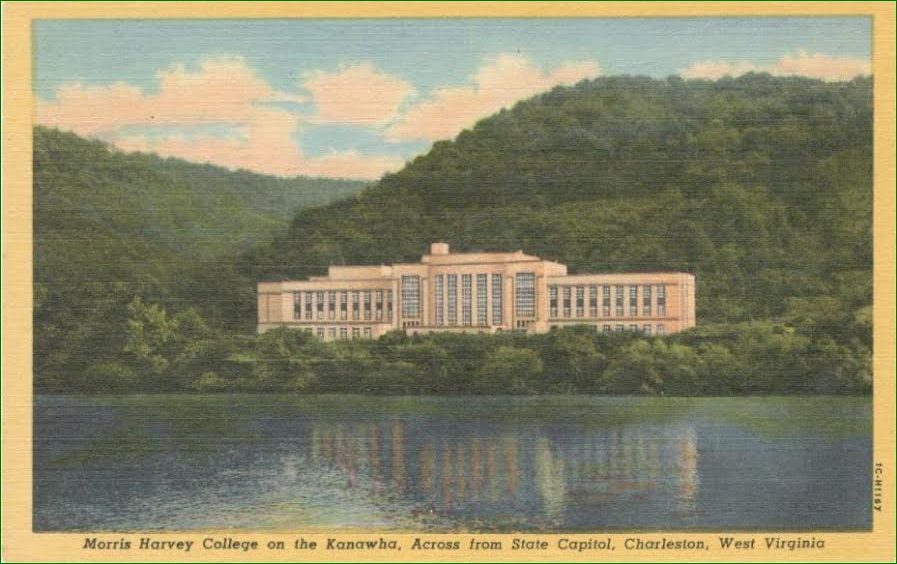 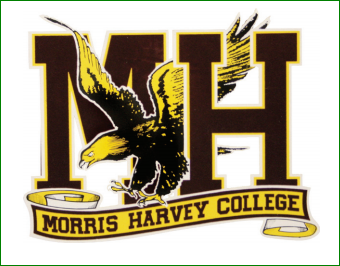 Who was Morris Harvey, anyway? A Raleigh County native, raised in Fayette County, he fought for the Confederacy with Thurmond’s Rangers during the Civil War. Rarely speaking of his stint in the war, he served Fayette County as county jailer, and later sheriff. His investments in land led to his amassing great wealth. A land grant purchased from the state of West Virginia saw his investment of $20 for 1000 acres along the New River burgeon into wealth and spurred his philanthropist acts.

A devout Methodist, Harvey gave generously to the Barboursville Seminary College, established in 1888. Barboursville was the county seat, but when it moved to Huntington, the old courthouse buildings became the campus for the seminary. Harvey’s substantial monetary gift alleviated the college’s financial struggles. As a result, the name of the school was changed to Morris Harvey College in 1901. His continuing support enabled additional building and renovation projects. A bequest from his wife’s estate several years later continued her husbands work at the school.

The years encompassing the Depression Era saw the college flounder. Enrollment waxed and waned. Leonard Riggleman, a graduate of the college, became the Vice-President in 1930, and the 19th President in 1931. Under his leadership, he oversaw the move of the college from Barboursville to Charleston. The college leaders felt the school was too close to Marshall College, so in 1935 moved to downtown Charleston.  There it became affiliated with the Kanawha Junior College and the Mason College of Fine Arts and Music. In 1940, Riggleman navigated the break for independence from the Methodist Church.

In 1947, the school moved to its present home on the south bank of the Kanawha River. The first buildings to be constructed on the site were a cafeteria and a gymnasium. The main structure on campus was constructed in 1950 and was subsequently named Riggleman Hall. The building was designed as the east wing to a larger structure that never saw the central and western wings built.

Riggleman Hall was designed and built by Meanor, Greife & Dailey in the Art Deco and Late Medera style. The foundation is concrete with block and brick walls. It houses both administrative offices and classrooms.

The Vietnam War and college deferment of the early 1970’s once again found Morris Harvey College experiencing hard times. In 1975, the school offered itself to the state, but the state declined the gift. Although he had retired in 1964, Leonard Riggleman successfully led the battle for the school to remain outside the purview of state ownership.

In 1978, under the leadership of Thomas Voss, the curriculum was restructured, staffing changes were made, and Morris Harvey changed its name to the University of Charleston. All these changes succeeded in saving the school from yet another financial crisis in its history.

In the years since, The University of Charleston has grown in many areas. Among them, the football program was revived after a 47-year hiatus. The new pharmacy program graduated its first class in 2010. New buildings grace the campus, including three residence halls and a parking garage.

Fifty years after Morris Harvey came to occupy its current location, a new structure was dedicated in 1997. The Clay Tower added a striking presence to the Charleston skyline. Riggleman Hall and the surrounding riverfront grounds continue to this day to host weddings, receptions, symphony concerts, and other events.

Next month, Looking Back has an eye on the State Capitol Complex.

Email your responses about Morris Harvey College,
or requests for locations you’d like Looking Back to visit to thewriter@mlynne.com.