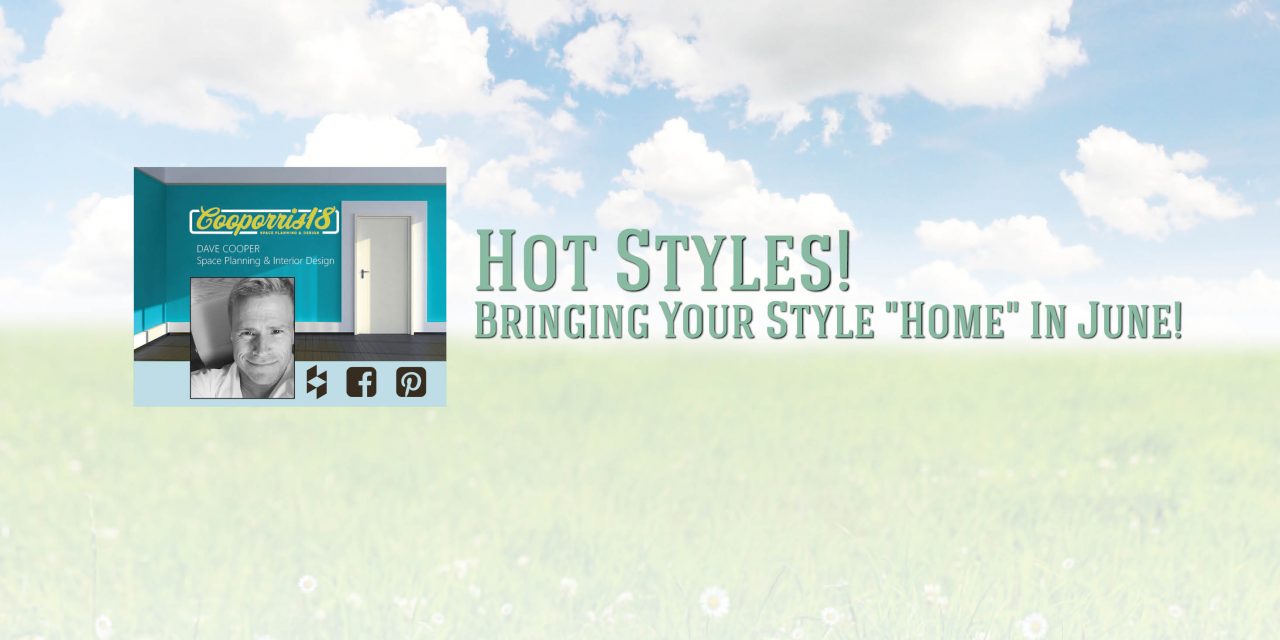 The heat of summer is a great time to consider what’s hot in interior design styles! And what style do reflect in your home! With so many out there, we thought this might be a great opportunity to define some! Keeping mind that most of us embrace bits and pieces of several styles, the MOST important thing is to make your space reflect your personality, the integrity of the home, and certainly the message you want to communicate to your guests. “Welcome”, is usually how we want visitors to feel and our approach to design including traffic flow, balance and (yes) design will be key to communicating that message well! Here are some of the latest style definitions! Which are you?

• Contemporary – Contemporary style encompasses a range of styles developed in the latter half of the 20th century. Pieces feature softened and rounded lines as opposed to the stark lines seen in modern design. 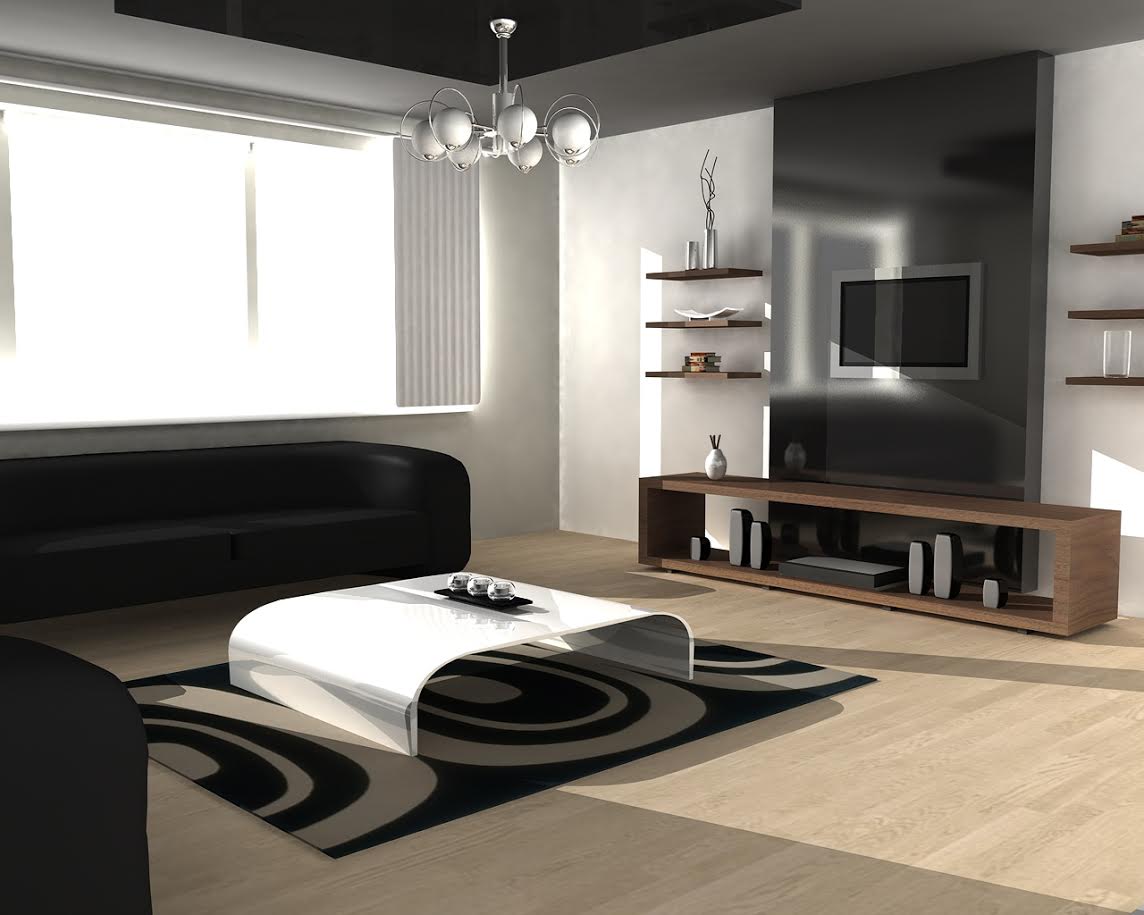 • Modern – Modern design is a style of decor that focuses on minimalism, neutral colors, clean design lines and environmentally-friendly materials. An example of modern design is a metal coffee table from recycled materials and a beige couch from natural fabrics. 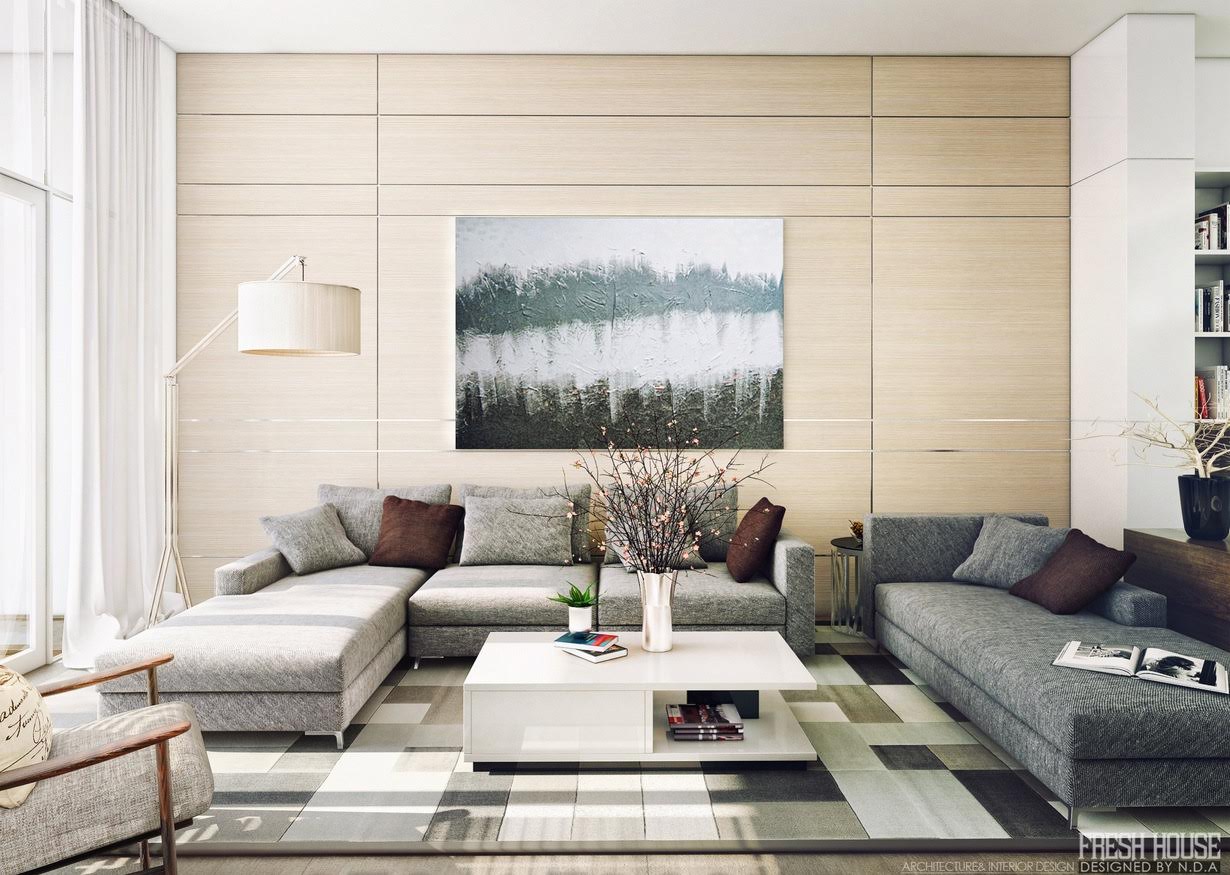 • Traditional – Traditional interior design is typically evocative of classic European decor. Hallmarks of this style generally include deep wood tones, architectural details, and elegant furnishings. This style is quite versatile and can be combined with other interior elements to create a unique look in a room. 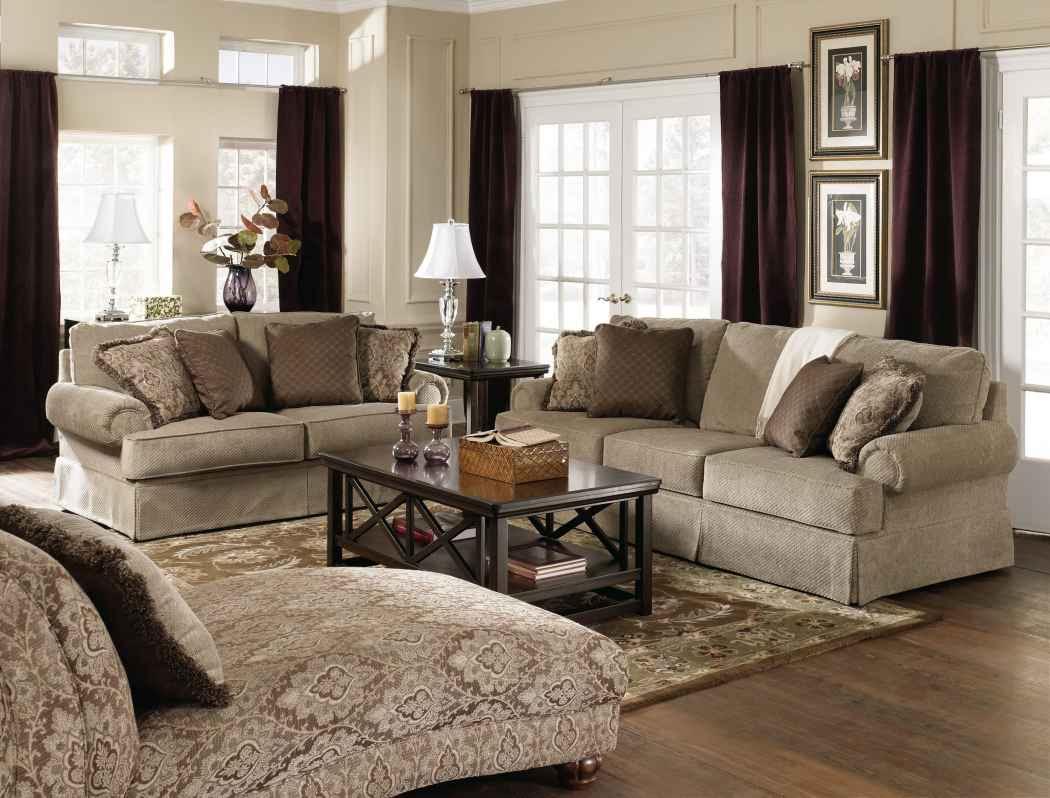 • Eclectic -“Eclectic” is a popular adjective in interior design parlance, meaning a decor that comprises heterogeneous elements — a mixture of textures, time periods, styles, trends, and colors. There is a fine line, however, between a beautifully eclectic room and a room that is merely haphazard and chaotic, with no unifying themes or motifs. 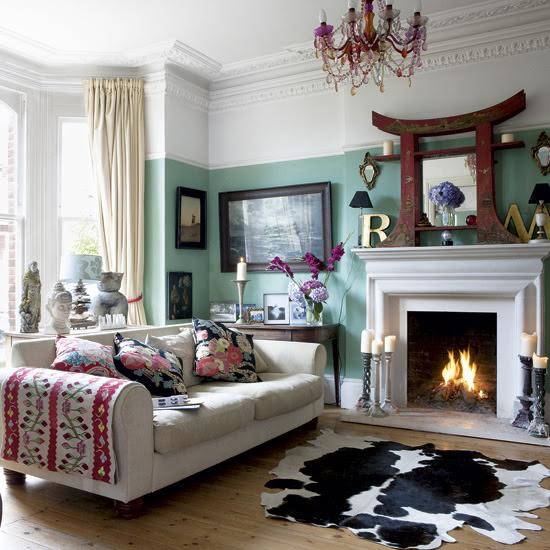 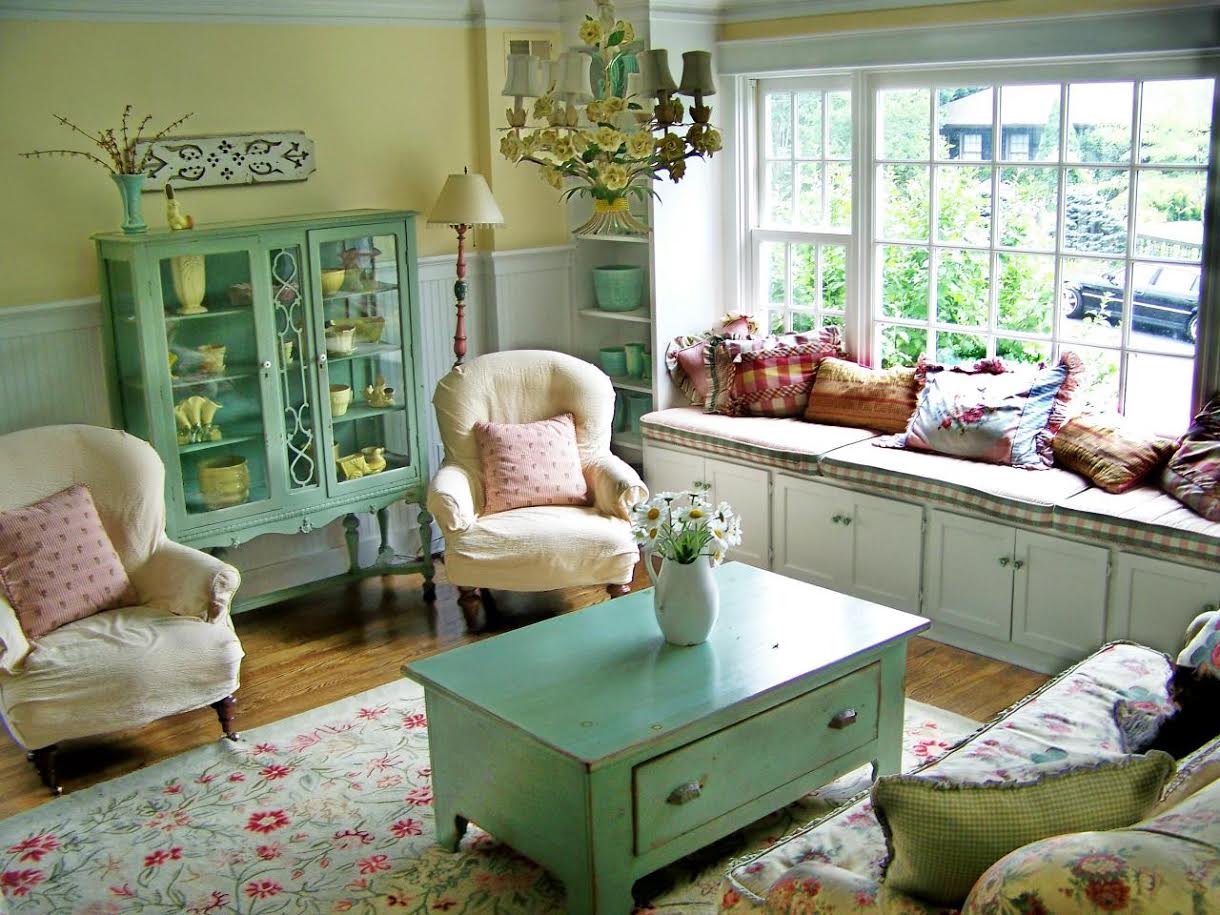 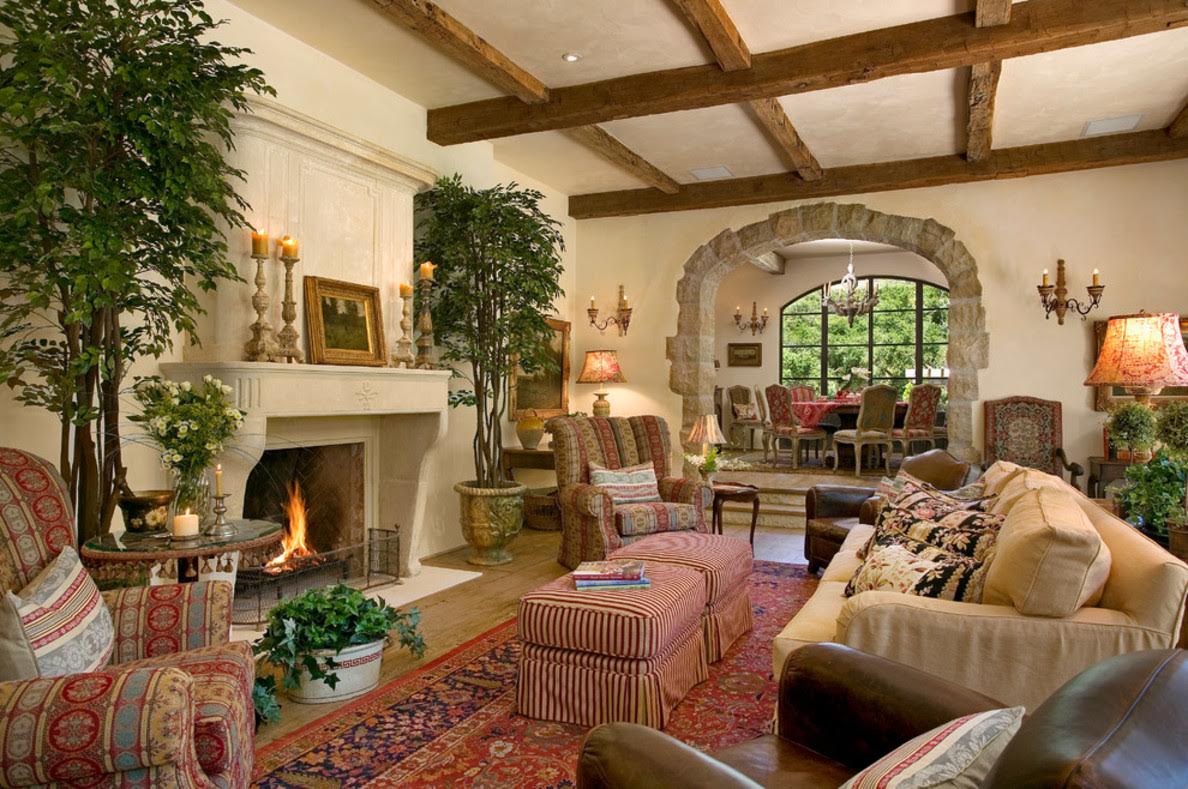 • Urban – Urban design is the process of designing and shaping cities, towns and villages. Whereas architecture focuses on individual buildings, urban design address the larger scale of groups of buildings, of streets and public spaces, whole neighborhoods and districts, and entire cities, to make urban areas functional, attractive, and sustainable. 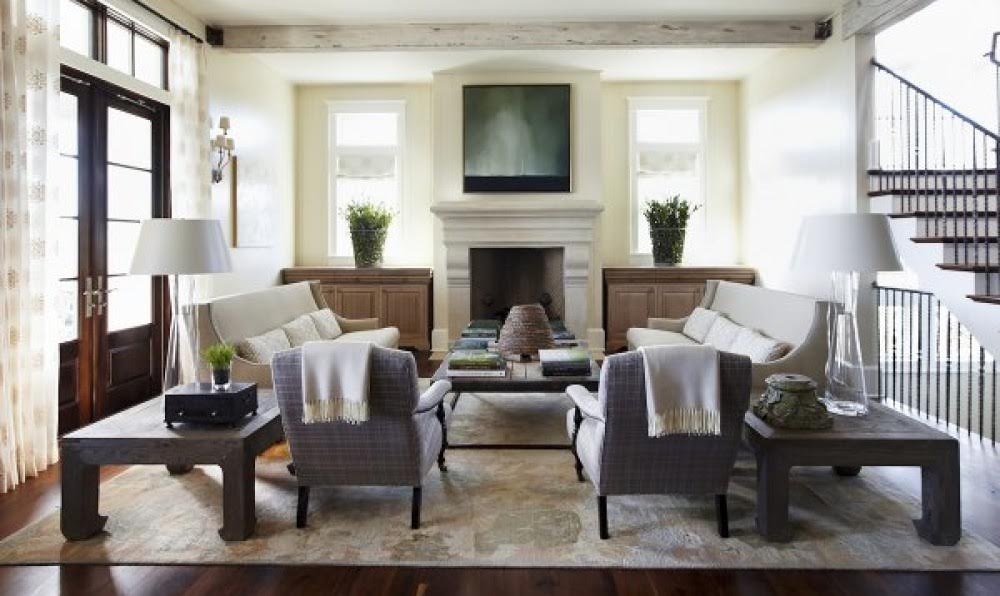 • Mid-Century – Definition of mid–century modern. : a style of design (as in architecture and furniture) of roughly the 1930s through the mid-1960s characterized especially by clean lines, organic and streamlined forms, and lack of embellishment But now we seem to be in the mood for Mies [van der Rohe] again. 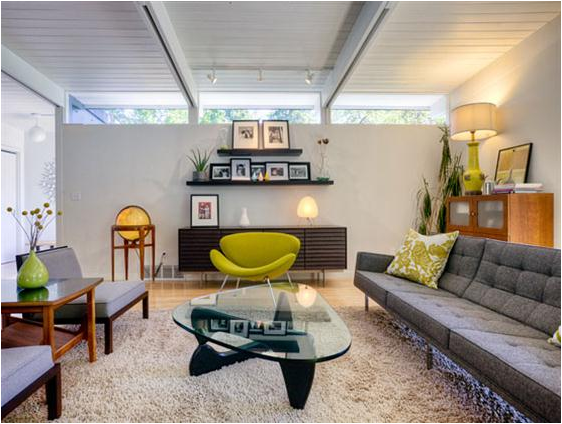 Making it your own might include one (and more likely several) of these wonderful ideas! Finding a consistent message that reflects your personality thru color, pattern, and style is a MUST when making YOUR HOME a Great Place to Live! 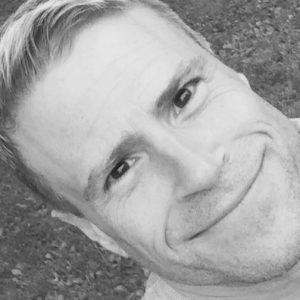 Dave Cooper's passion to find the perfect solutions comes from years of success in working with local businesses like Schwabe-May and Wells Home Furnishings. His background in fabrics & fabrications and detailed tailoring along with the importance of scale and proportion are evident in all of his work! Making sure clients ask themselves important questions is the basis for the start of every project!