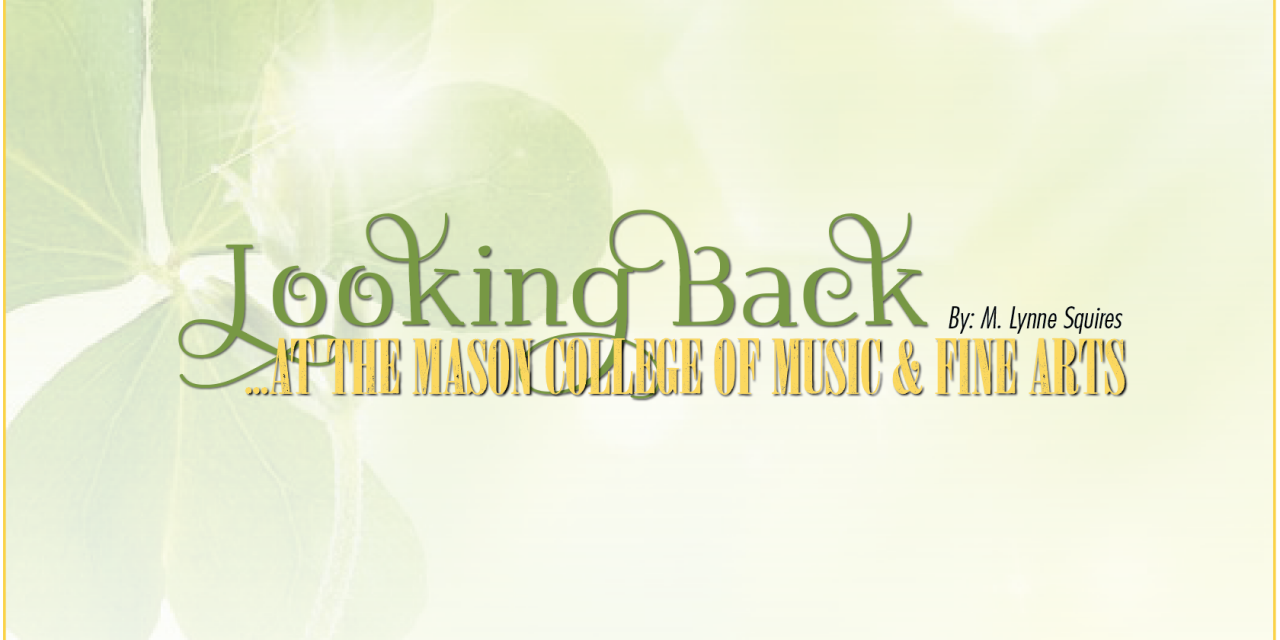 West Virginia does not lack for musical talent. The Charleston and greater Kanawha Valley area boasts a good number of their own musical standouts. Country star Kathy Matea, jazz singer Ann Baker, Grand Ole Opry singer Red Sovine, and singer/actress Ann Magnuson are familiar names to many. Collectively they have amassed armloads of awards and honors.

A little known name, yet with perhaps the most coveted award of all is George Crumb. He was the recipient of a 1968 Pulitzer Prize for Music for his orchestral work Echoes of Time and the River.  His Poem for Orchestra was given its premiere performance by the Charleston Symphony Orchestra with his father playing clarinet and his mother playing in the cello section, when he was only 17 years old.

Crumb’s journey to fame began at the Mason School of Music and Fine Arts in Charleston. In 1906, Dr. William Sandheger (“Sandy”) Mason, an accomplished violinist began teaching violin lessons to individuals, and voice lessons to individuals and groups at a studio in his home at 1206 Quarrier Street. Although the date isn’t clear when he began the college, it was sometime around 1909, as a concert was given that year. A faculty of four taught music theory, piano, violin, voice, and sight singing.

By 1921, the school had grown, and had diversified classes to include music history, dance, drama, and the visual arts. Having outgrown his home studio, the school relocated to 1316 Kanawha Street. The staff was increased to over twenty instructors, including George Crumb, who taught woodwind instruments.

In 1936, the school was chartered as Mason College of Music and Fine Arts. It offered preparatory classes for children, college classes for undergraduates, training for public school teachers, and arts classes for adults. Teachers ranged from Charleston natives to some who were fleeing Nazi persecution in Europe. 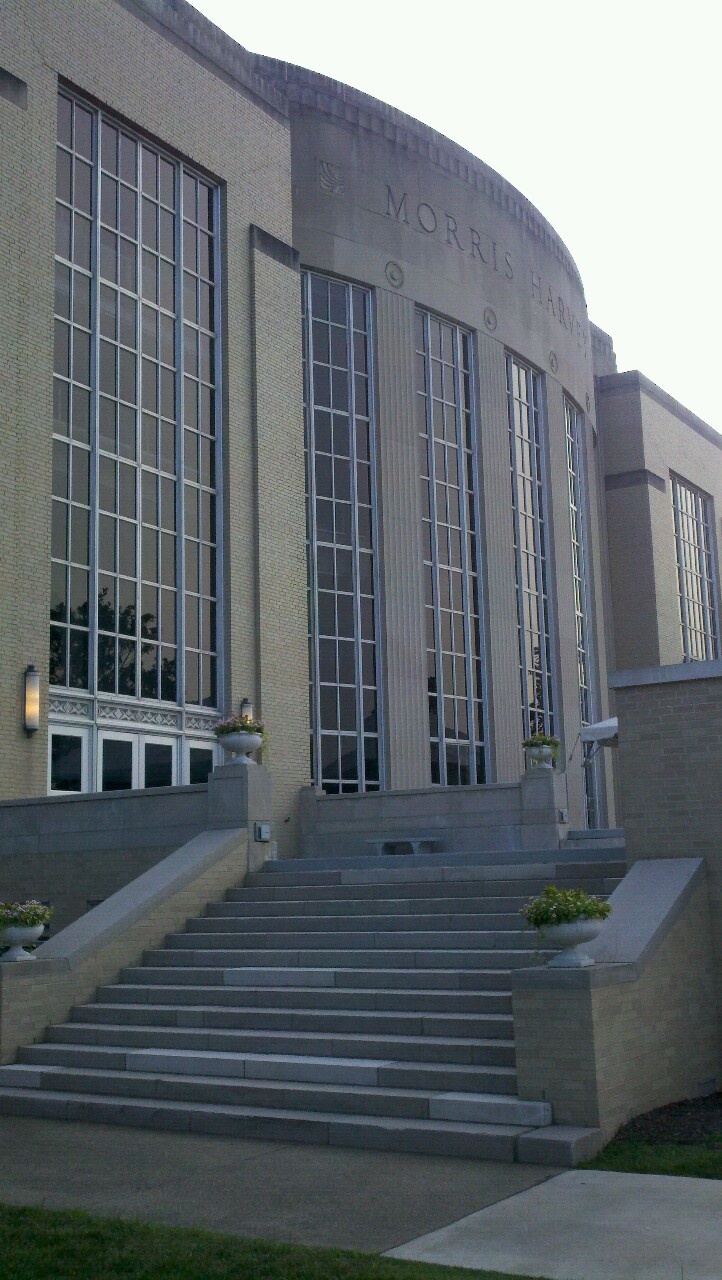 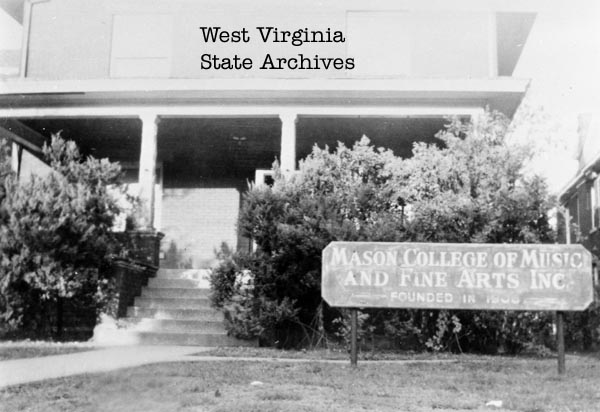 From humble beginnings in a Quarrier Street studio, to the grandiose Riggleman Hall of Morris Harvey College, Sandy Mason was key in creating and maintaining a creative arts community for the enjoyment and enrichment of Charlestonians. He was closely tied to the community through various vocal and instrumental groups he either started or supported.

The various buildings that housed the Mason College of Music and Fine Arts no longer stand. Riggleman Hall absorbed Mason College and now, surrounded by a growing campus, continues to this day to educate in music and other arts. Dr. William Sandheger Mason’s quiet legacy lives on in the vibrant arts community of Charleston.

Email your responses about the Mason College of Music & Fine Arts, or requests for locations you’d like Looking Back to visit to thewriter@mlynne.com.