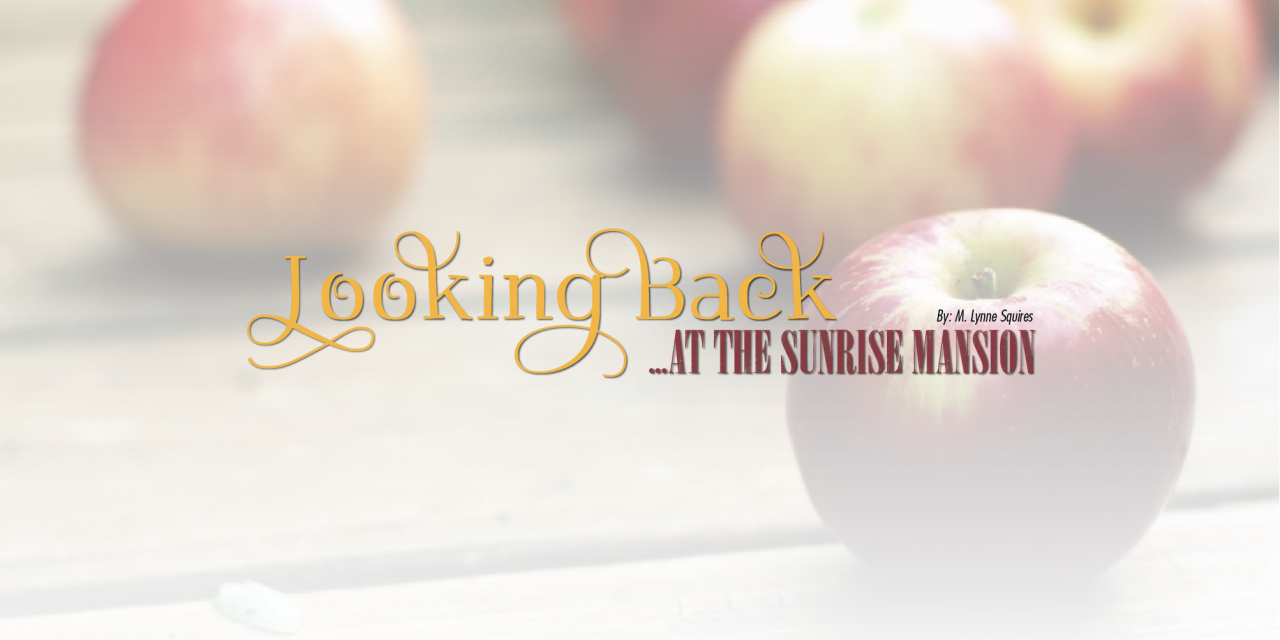 October is the month of ghosts and goblins, and things that go bump in the night. Sunrise, lesser known by its true moniker, the MacCorkle Mansion, is rumored to be haunted. The ghost of William A. MacCorkle is said to walk the halls of his former home, seen by both visitors and employees. It is rumored that his ashes are entombed in the base for the statue of his daughter, Isabelle. The statue was placed midway down the Sunrise Carriage Trail that leads from the mansion to the Kanawha River. The statue was said to have cried tears of blood every Halloween at midnight. The statue was removed to prevent vandalism, but the base remains on the trail.

William A. MacCorkle was West Virginia’s ninth governor. He left office in 1897, and practiced law in Charleston. He began the construction of Sunrise in 1905 to be his family home. The Georgian stone mansion has a gabled roof with multiple dormers and chimneys. It sits prominently rests on a bluff high above the Kanawha River providing a panoramic view of nearly the entire city of Charleston.

The north side, facing the river, is the front of the mansion and features four large columns, excellent representations of Doric, or neo-classic architecture. While the rear, or southern exposure of the home appears at first glance to mirror the north-facing side, there are several differences. The north side’s window placements are symmetrical, while the south side windows are not. The south side is comprised of stones MacCorkle collected while on trips throughout the United States. Each was carefully cut to fit into the house’s façade, and each is engraved to show its origin. 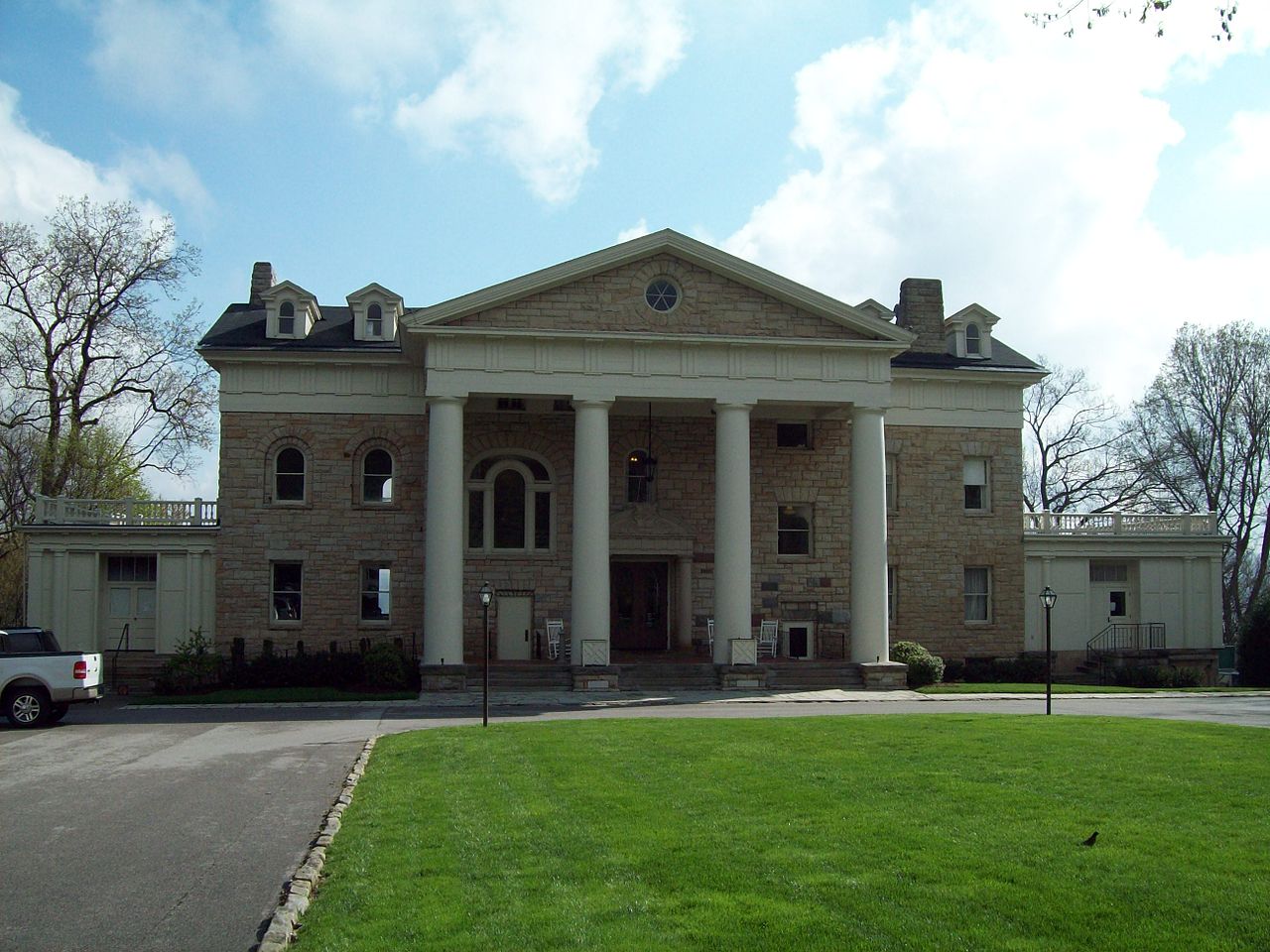 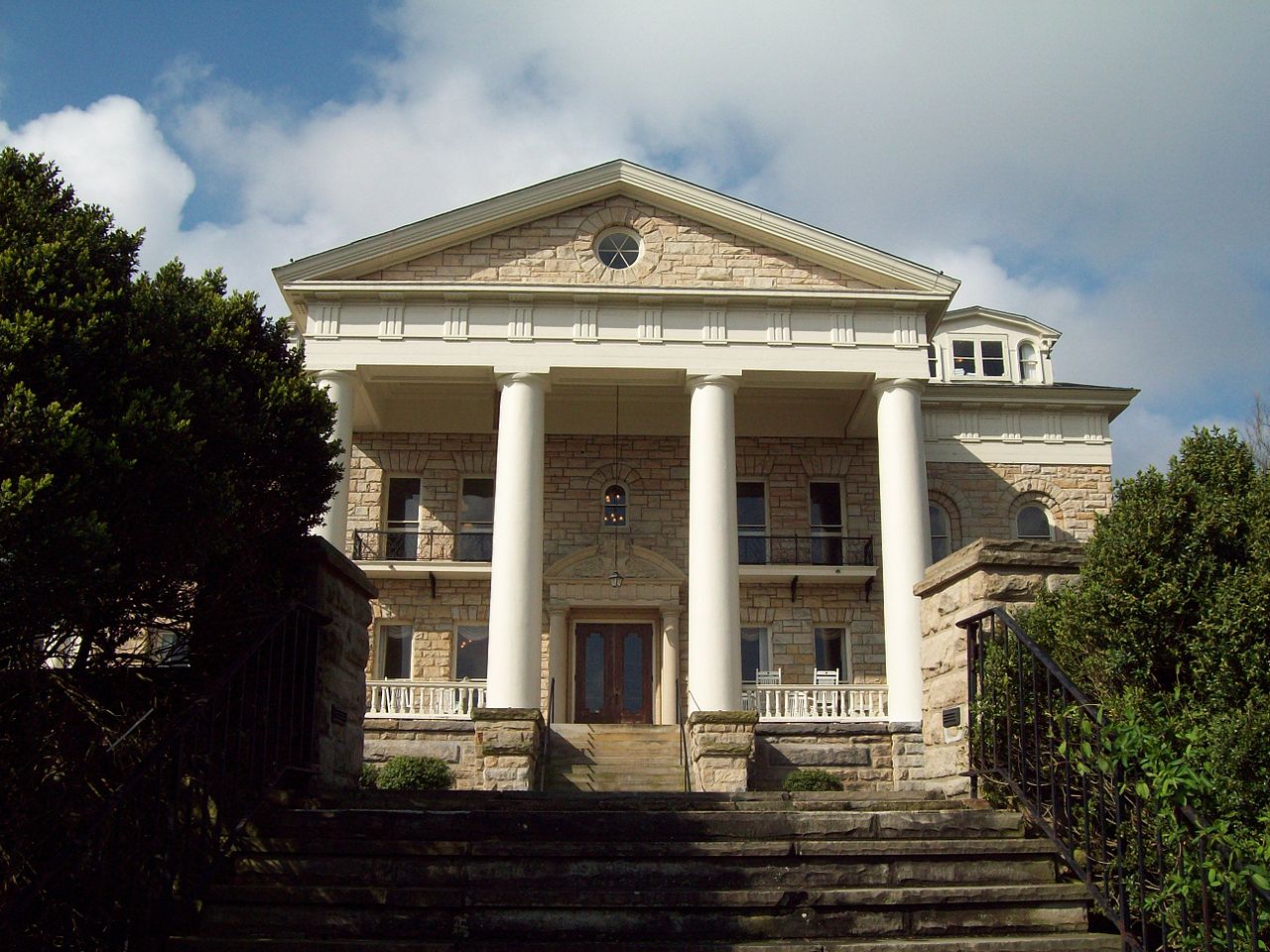 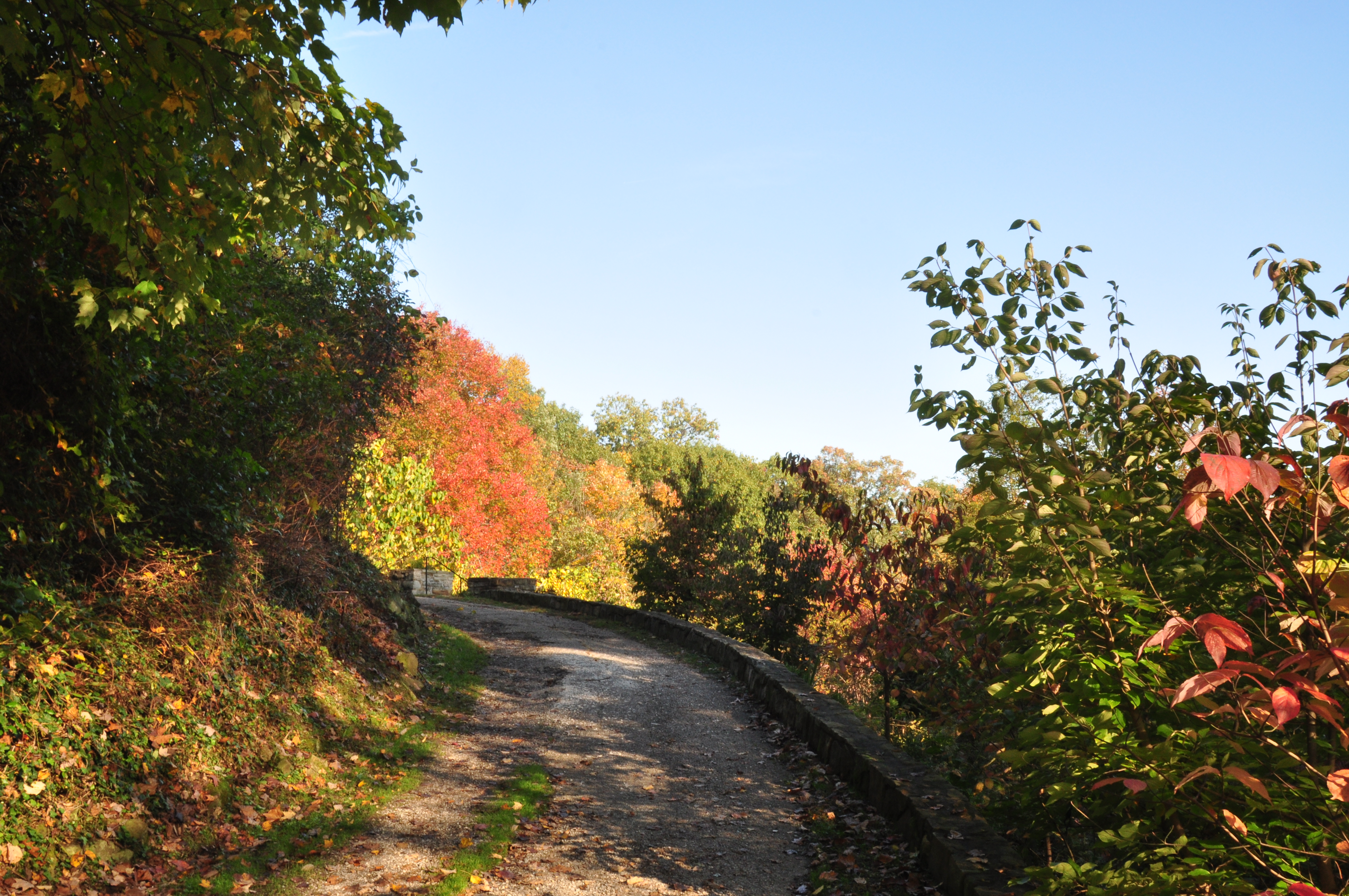 Named after MacCorkle’s childhood home in Rockbridge County, Virginia, the three-story home has 36 rooms, including a paneled great room two stories in height. The room’s predominant feature is an ornate fireplace built with stones MacCorkle personally gathered from cities around the world, including London, Rome, Egypt, China and others. The mansion was designed and built by Ambrose Grayson Higginbotham who also built several prominent homes on Charleston’s East End.

In 1936, MacCorkle’s heirs sold the mansion, and it was acquired in 1945 by the Salvation Army. The Salvation Army sold the houses and grounds to Sunrise Foundation in 1961, which had been formed for the purpose of purchasing the MacCorkle mansion. The foundation transformed the property into a museum complex. The Kanawha County Board of Education received a grant allowing for the construction of a planetarium boasting a 24 foot dome. It was used as a science classroom for students and curriculum training site for teachers. It was also used to train the WV Air National Guard in celestial science.

In 2003, the museum moved to a new, larger exhibition space at the Clay Center for the Arts and Sciences in downtown Charleston. Renamed the Avampato Discovery Museum, the Sunrise name was dropped. It now is home to the law firm of Farmer, Cline, and Campbell. It was listed on the National Register of Historic Places in 1974.