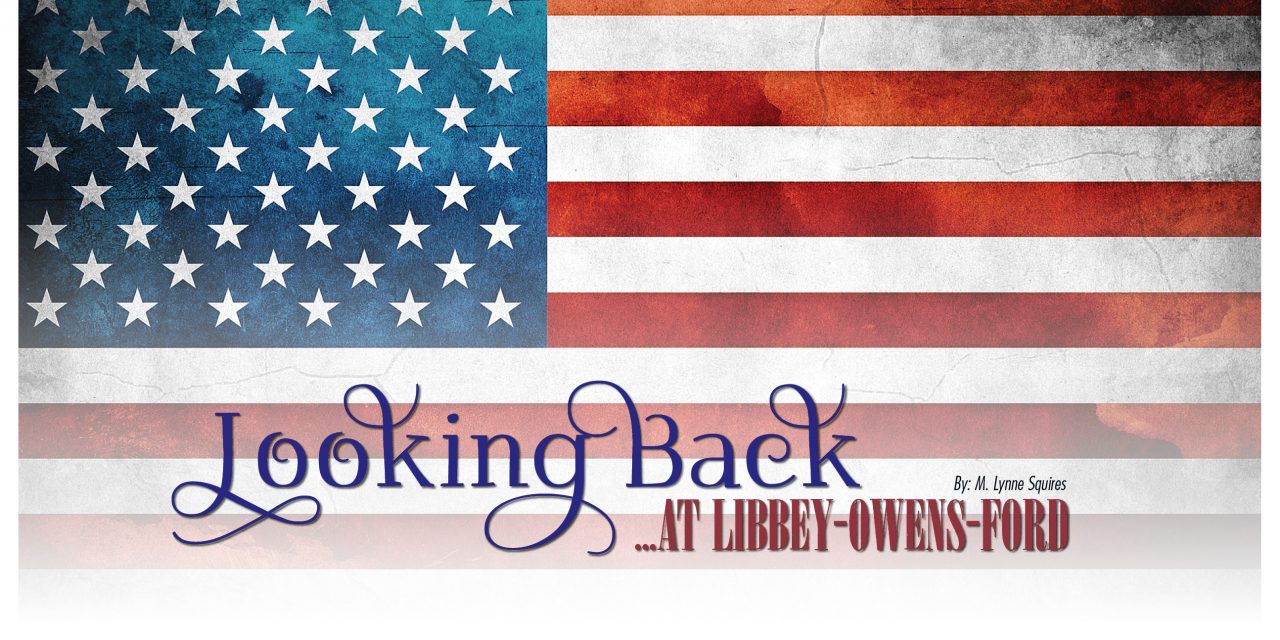 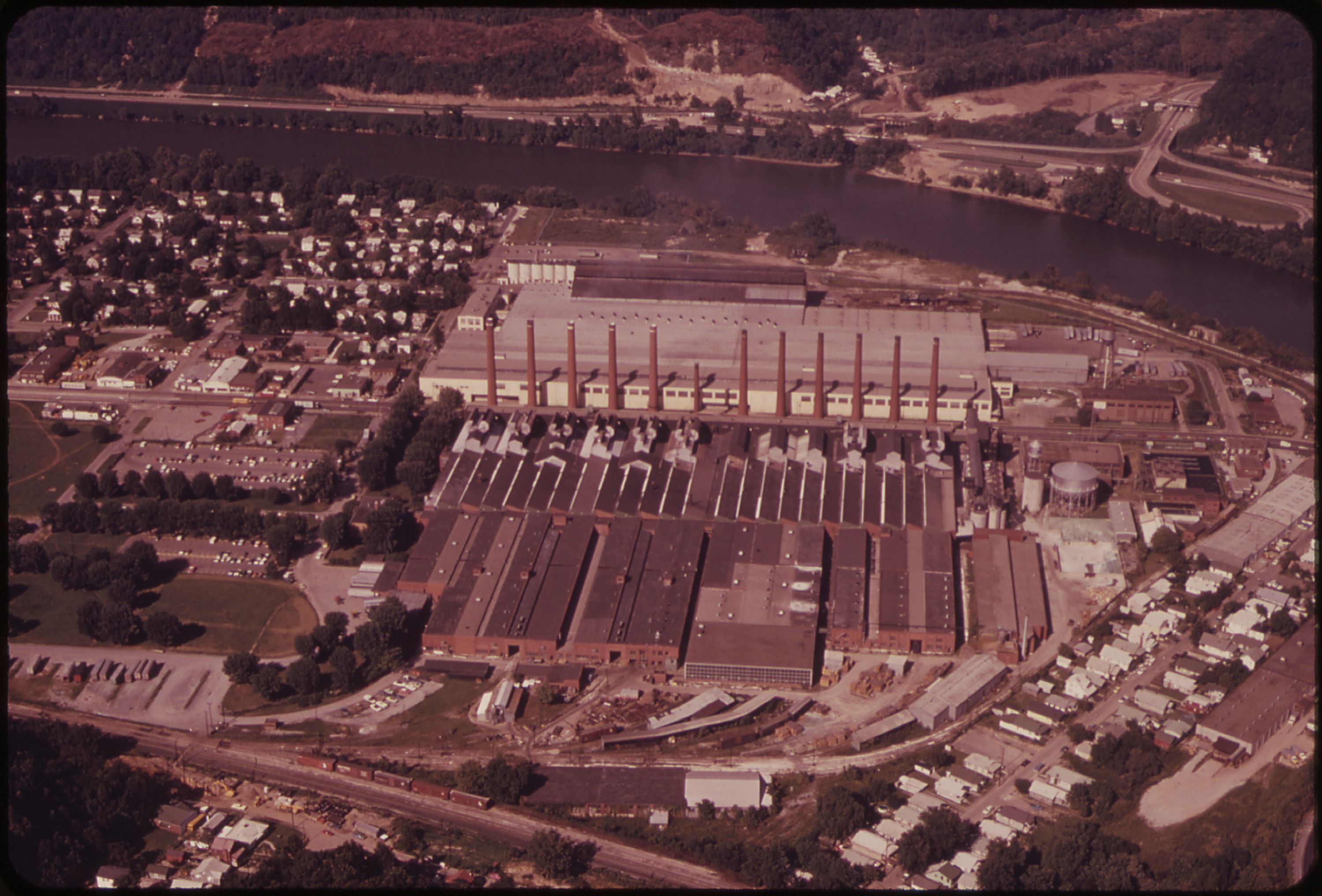 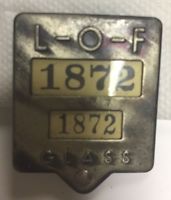 Today, the Libby Owens Ford smokestacks remain only in the memories of those old enough to remember Reagan becoming President, John Lennon being shot, and Mt. St. Helens erupting.  The austere row of brick stacks towered over the far east end of Kanawha City’s MacCorkle Avenue; a silent sentries of a passing era.

Glass product manufacturers Edward Drummond Libbey, Michael Joseph Owens and Edward Ford, who had all separate, sizable companies, merged in 1930 to form the Libbey-Owens-Ford Company. The Libbey Owens Company opened its glass manufacturing operations in Kanawha City in 1917, building six units in 1917, six more units in 1918 and 1923, making it the largest plate glass plant in the world. In 1928, the Edward Ford Plate Glass Company bought into the company and the name changed to Libbey-Owens-Ford. By 1929, the Charleston plant was one of the largest plants manufacturing plate, window, windshield, and non-shattering glass.

An additional plant, Owens Illinois Bottle Company, was erected across MacCorkle Avenue to produce jars. With the repeal of Prohibition, they began producing beer bottles as well. By the 1930’s, the plant grew to be the largest jar and bottle manufacturer in the world. The two adjacent plants, divided by MacCorkle Avenue was often assumed to be one plant, but were two separate businesses.

Like many other manufacturing plants of the era, the glass plants were key in the growth of the area. The surrounding neighborhoods burgeoned as employees moved to live near their jobs. Kanawha City still boasts tiny houses that were built for glass plant workers. Nearly too small to even be considered bungalows, these homes were anywhere from 450 to 750 square foot structures. Although tiny, they provided adequate housing for scores of Libbey-Owens-Ford families. Situated on lots a mere twenty feet wide, the tiny house footprint was only about 15 by 30 feet.

The Kanawha River valley provided an abundance of raw materials and an energy source supply. Transportation was readily available via the river and the railroad. The most populous county in West Virginia, Kanawha County had a ready workforce for the ever-growing needs of the huge glass plant.

Libbey-Owens, before being joined by Ford, was the world’s largest producer of window glass. In 1930, they supplied glass used in the construction of the Empire State Building. The Waldorf Astoria Hotel also utilized their glass.  A working plant from 1927 to 1980, Libbey-Owens-Ford was the longest lived glass plant in Charleston.

The property where Libbey-Owens-Ford plant was located, at MacCorkle Ave & 57th Street, was deemed a superfund site by the Environmental Protection Agency. The EPA identified such sites because they pose or had once posed a potential risk to human health and/or the environment due to contamination by one or more hazardous wastes. The site was determined to have arsenic in the soil, along with other waste byproducts of glass manufacture. The levels were determined to be so low they posed virtually no threat. The Libbey-Owens-Ford plant, although registered as an active superfund site, it was not on the National Priorities List, which meant the EPA did not consider it one of the nation’s most hazardous waste sites. It has since been dropped from the list. 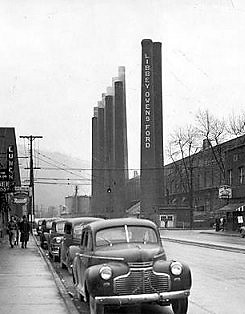 The Libbey-Owens-Ford Retiree Club, met regularly for years, although it is now possibly defunct. Former employees made bonds with co-workers that lasted a lifetime. As their ranks are dwindling, so too are those who remember the distinctive LOF towers.

Email your responses about the Libbey-Owens-Ford, or requests for locations you’d like

Looking Back to visit to thewriter@mlynne.com. 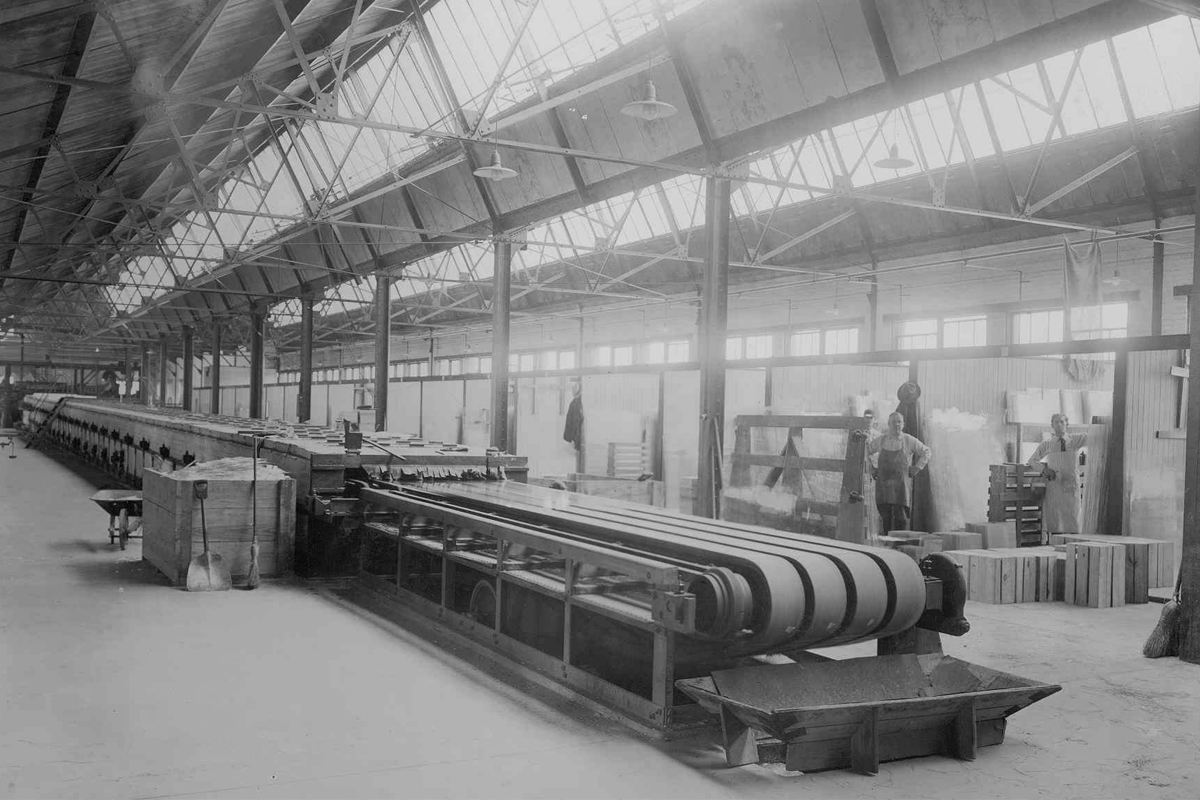