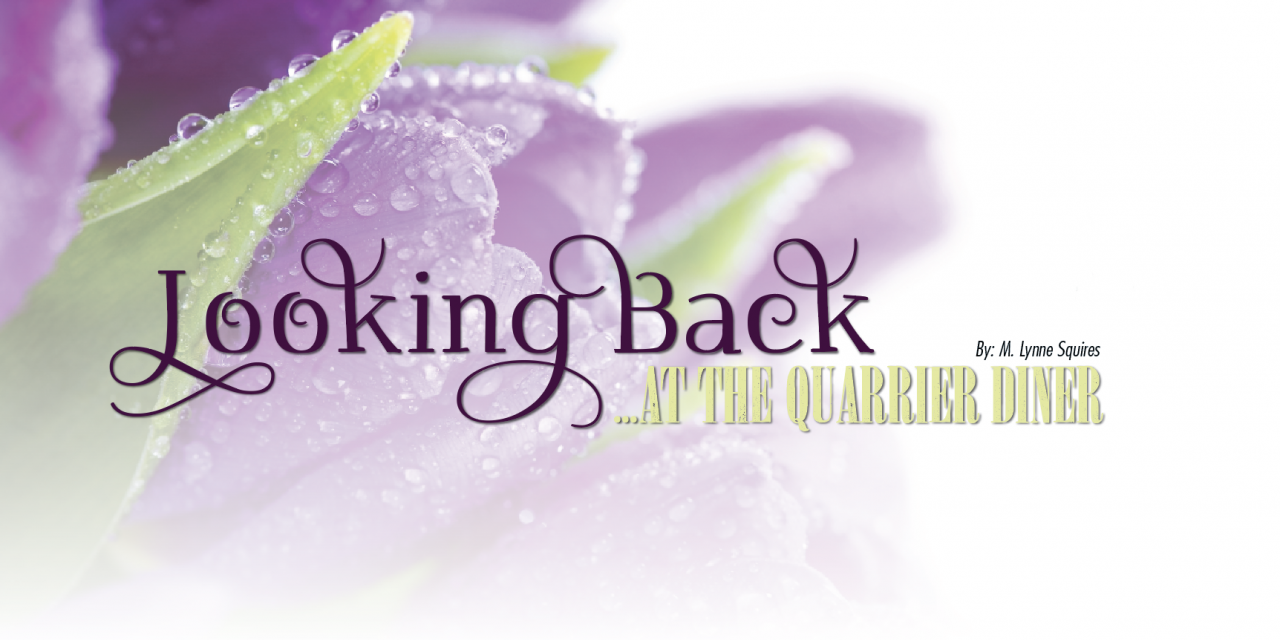 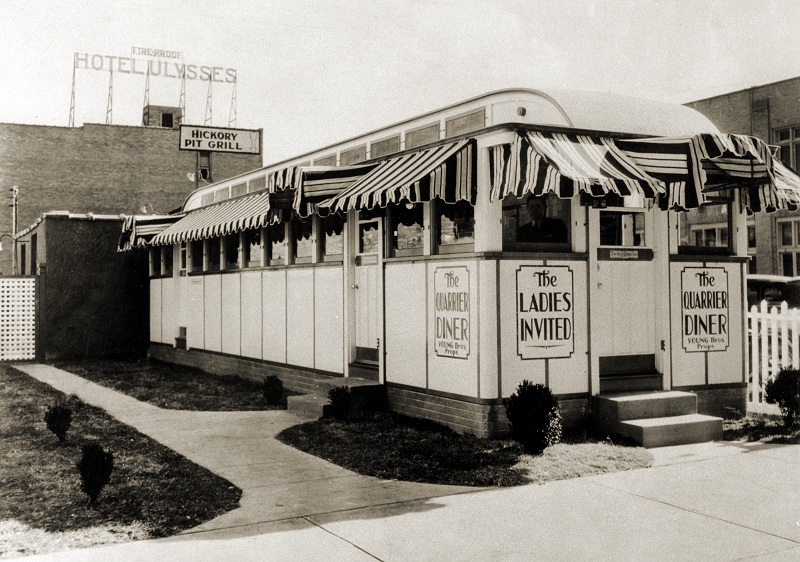 The diner is a commonplace sight in more northern states. In Eastern Pennsylvania, New Jersey, and New York you can stand on just about any street corner, throw a penny, and hit a diner. Diners are usually small eateries, family orientated, with vast menus, and open twenty-four hours.

In Charleston’s mid-century heyday, the downtown boasted two diners. One, the Empire Diner was across from the Post Office on Lee Street, and was torn down before the century was over. The other downtown diner still stands. A mid-town Art Deco icon, the Quarrier Diner resolutely stands alone, and is still going strong.

February 25, 1932 saw the opening of the first incarnation of the Quarrier Diner. Located at 1022 Quarrier Street, on the same property as the diner today, the original diner was a steel dining car. At the time, most establishments of the type were considered for men only. However, the owners, the Young brothers of Ripley, made sure women were welcome in their establishment. A restaurant opening announcement in the newspaper proclaimed ‘the most completely modern dining car in West Virginia.’

In 1936, business was so good, another steel dining car was added, and renamed it the Twin Diner. In 1946, the dining car diner was razed and the present building was built, and once again named the Quarrier Diner.

The Young brothers fought against local area businessmen who were afraid their dream of a premier shopping area in downtown Charleston would be ruined. They didn’t want to see their property values plummet with the inclusion of a ‘dog wagon’ eatery in their midst. The Young brothers successfully fought the battle all the way to the Supreme Court. Additionally, they took it upon themselves to visit every business in the area and convinced them the Quarrier Diner would actually be an asset to the business community.

The new restaurant seated three hundred people. A brick building, the façade is covered with maroon and cream glass panels. The distinct Deco curving entrance and handrails flanked with curved windows invite the passersby inside. The Art Deco style of the building was in keeping with other buildings built on Quarrier Street. The Atlas Building and the Medical Arts Building across from the diner share the same Deco design stylings.

The interior boasted a counter with stools serving up ice cream treats. Wooden booths with red vinyl seats lined the walls to the rear of the building. The menu was complete from breakfast to dinner fare. You could have soup for fifteen cents a bowl, a hamburger for fifteen cents, and a Porterhouse steak was a mere seventy-five cents. Cole slaw was a nickel, French fries were a dime, and pie and coffee were ten and five cents, respectively.

No shopping trip to Charleston at mid-century was complete without a stop at one of a handful of destination eateries. The Blossom Dairy (now closed), either the cafeteria or luncheonette at The Diamond department store (also closed), or the Quarrier Diner were mandatory lunch stops. Each had its own charm, but the Quarrier Diner has persevered over the years, remaining a nostalgic and delicious choice for a meal.

As in years past, today’s Quarrier Diner offers an array homemade dishes. And in keeping with the progressive nature of discriminating patrons, they embrace the ‘farm to table’ trend, offering the freshest of foods. When you think about it, they are not so much different than the Young brothers. Fresh, local food – then and now.

Next month we will be looking back at The Diamond Department Store. Come shop memory lane with us! 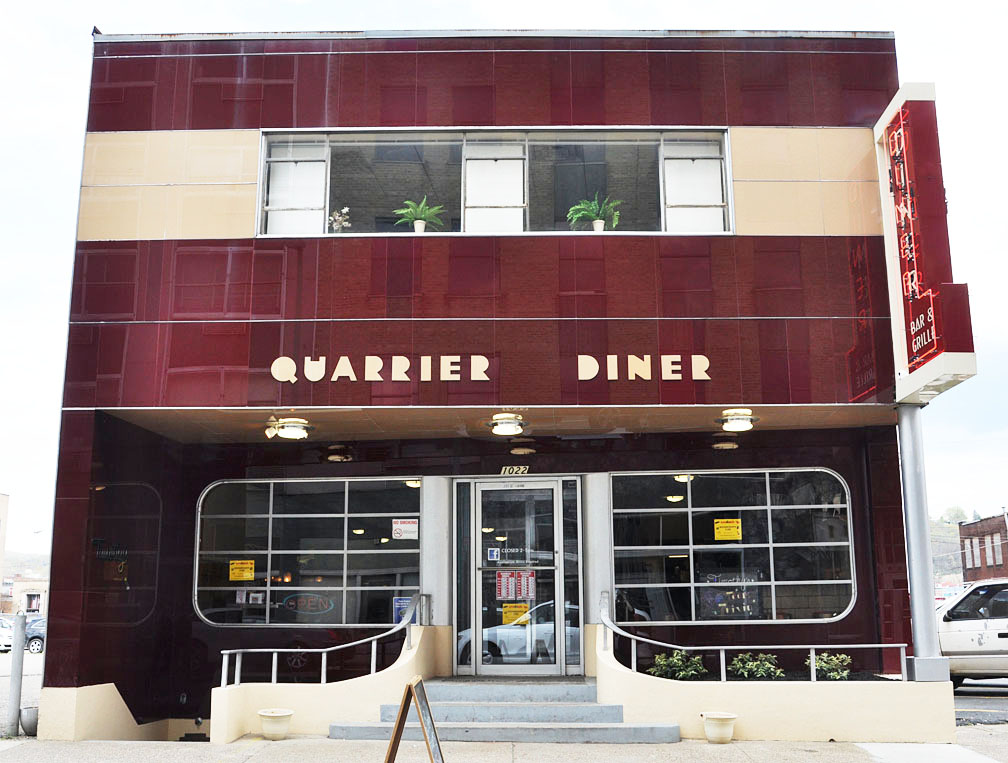 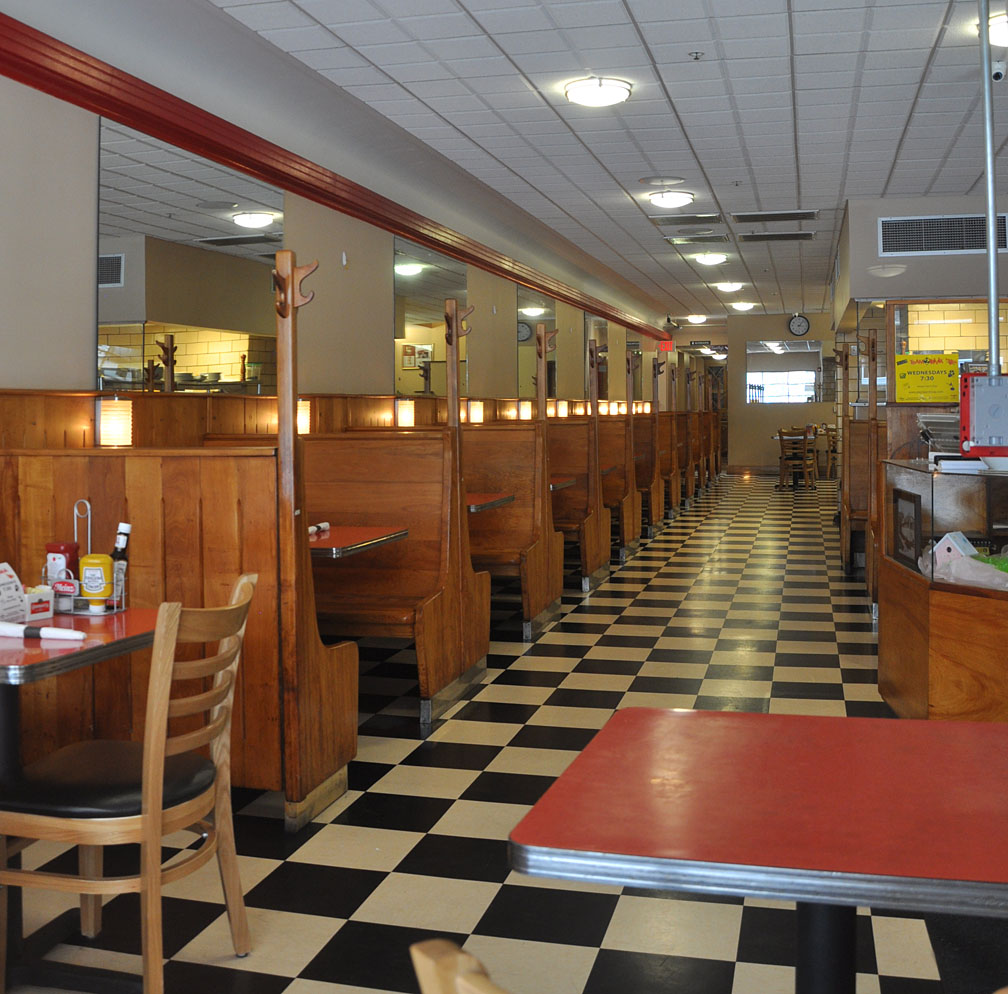 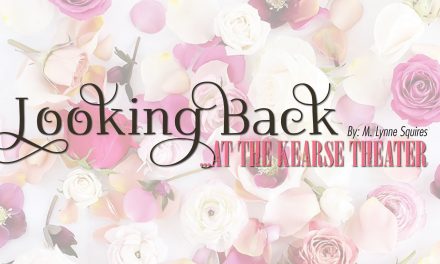 Looking Back at the YWCA 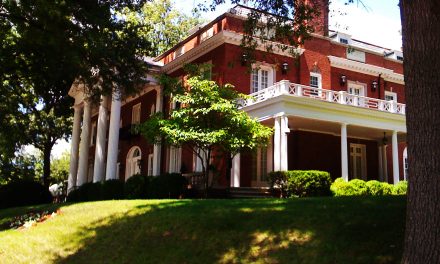 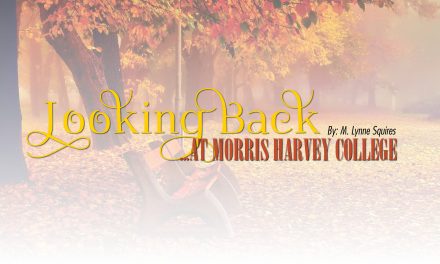 Looking Back at Morris Harvey College 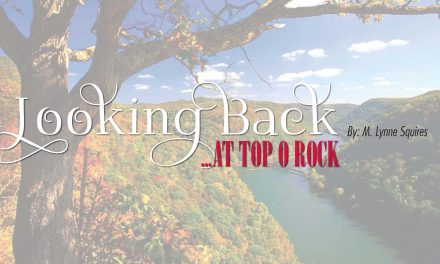 Looking Back at Top O Rock